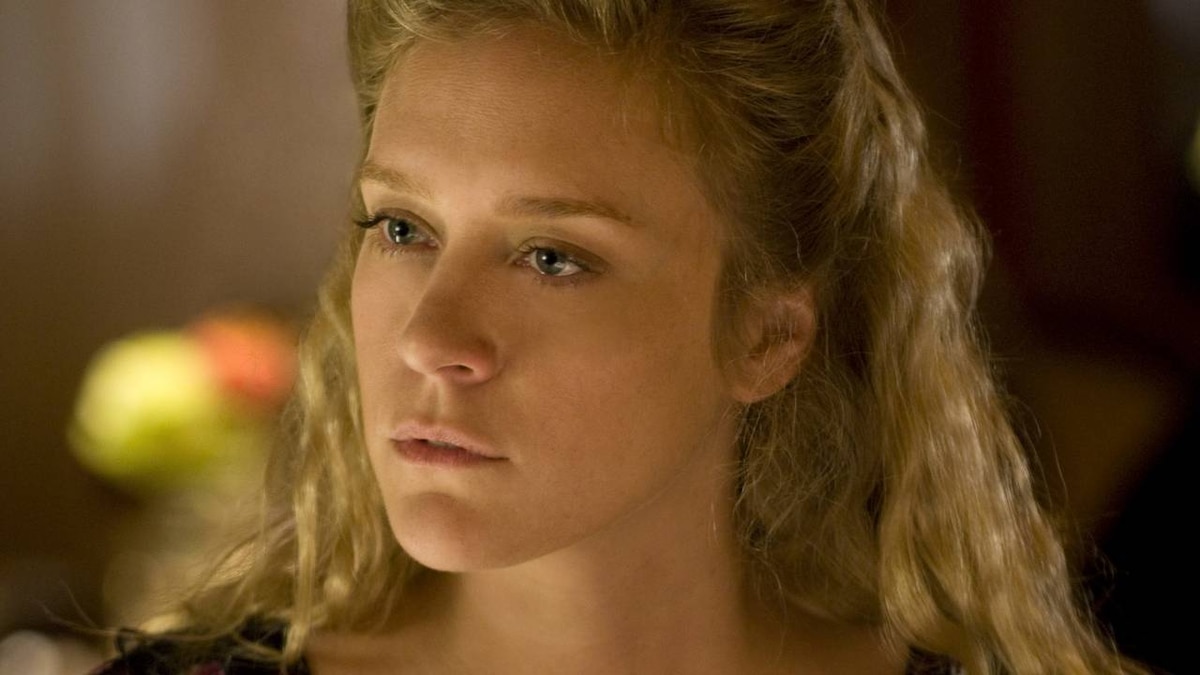 Bill and Barb have a heart to heart with Sarah about her miscarriage, and Sarah begs to be able to put it behind her. Bill doesn't want to push her, but Barb is upset that their daughter doesn't seem to have any remorse about the behavior that led to her pregnancy. Later, Bill surprises Sarah with a new car, hoping that by showing her he's behind her and giving her permission to change her mind about her decisions, she won't be afraid to get back on the "right path."

Joey and Kathy tell Bill they've decided to marry and ask him to seal them as they consider Roman a false prophet. Bill agrees and plans for the ceremony get underway. The stress of becoming a first wife builds for Wanda, and she eventually goes to Barb to ask for guidance. Barb shares her "tricks" with Wanda.

At an office birthday party for Ray, he asks Nicki out on a date. Taken aback, she says no and heads home. But after Barb, Bill and Margene stage an intervention with Nicki regarding her use of birth control, Nicki changes her mind and goes out to dinner with Ray.

Glory (one of Alby's wives) begs her husband to put her back on the schedule so she can bear him children. But Alby and Lura reject her. Upset, she slips a copy of the letter that Alby sold Ted to Joey. It turns out the letter is not about Mountain Meadows, as Alby told Bill. It is a letter from Mormon church founder Woodruff directing four apostles to keep plural marriage alive while the church publicly denounces it; it's the smoking gun that proves the church never intended to outlaw polygamy. Don wants to go public with the letter but Bill is suspicious that Alby is setting them up. He leaves Alby a threatening message and Alby and Lura realize someone has betrayed them.

Roman is upset that Kathy is talking to other women on the compound, trying to turn them against him. He insists she must be stopped, but Adaleen promises she will handle it - Roman has to be careful. Adaleen warns Joey that Kathy is stirring up unrest and Roman is upset. Joey and Bill warn Kathy to be more careful, she can't urge other women to go to the authorities about Roman on her own, one of them has to be with her; Roman is not to be underestimated.

Barb confronts Nicki on her own, ordering her to "fix" her betrayal and figure out if building their family is still her purpose. Meanwhile, Pam finds Margene sobbing alone and gives her some of her Zoloft. "It's hard. We're supposed to be perfect and it is really hard to be perfect," she says, comforting her.

Sarah tells Barb she's not going to ASU after all - or to any college right away. But she still refuses to talk to her mother about what she's feeling.

Margene surprises Nicki at work, wanting her to go to lunch with her. Nicki tries to usher her out, but Ray intercepts them and Margene discovers that Nicki's been using her name and identity to work not at the County Clerk's office - but the District Attorney's office. Margene demands she quit immediately or she will blow the whistle on her.

Bill confesses to Barb that he brokered the sale of a letter between Alby and Ted and asks her to reach out to Cindy to see if she knows the content of the letter. Cindy thinks it was Mountain Meadows (and complains they spent a fortune to authenticate it), but admits she never saw it herself. Bill and Barb meet with Ted and Cindy, demanding to see the "smoking gun" letter. Cindy insists there is no such letter and demands Ted show them. When Ted refuses, Cindy leaves, furious. Bill wants to buy it from him but Ted says it's too late - he's already handed it over to the Church. As they leave, Barb castigates Ted for burying the truth about the difficult life she's chosen to lead.

Roman meets with the Greenes and orders Selma to allow Hollis to take a new wife as Adaleen looks on judgmentally.

Margene, having dyed her hair back to brunette, tells Barb that Nicki is quitting her job and wants to stay home with the kids while Margene goes back to work. Nicki fumes when Barb leaves, but Margene has her backed into a corner - she'll reveal that she stole her identity and spied for Roman if Nicki doesn't go along.

Sarah breaks the news to Heather that she's not going to ASU and Heather accuses her of using her and not considering what the change of plans does to her life or their friendship.

At the compound, as they prepare for the wedding, Wanda tells Kathy she's decided Kathy should be first wife and Wanda will be second wife. Kathy relents and heads off to get some flowers for Wanda's hair.

Nicki tries to sneak out of the office with her things but Ray runs after her and they kiss. Stunned, Nicki runs off.

Sarah comes to Barb and confides that she really wanted her baby and believes God took it away to punish her for being bad. Barb comforts her daughter.

As the three wives arrive at the wedding. Nicki says she needs to figure some things out and wants to be taken off the schedule for a while. Meanwhile, Joey is distraught because Kathy has disappeared. In another part of the compound, Kathy is brought in to marry a different groom: Hollis Greene. Roman informs her she'll be taken to Mexico after she is sealed. Unable to face this fate, Kathy bolts, jumping in a pickup truck. Roman and one of his men chase after her, running her off the road and into a telephone pole...killing her.