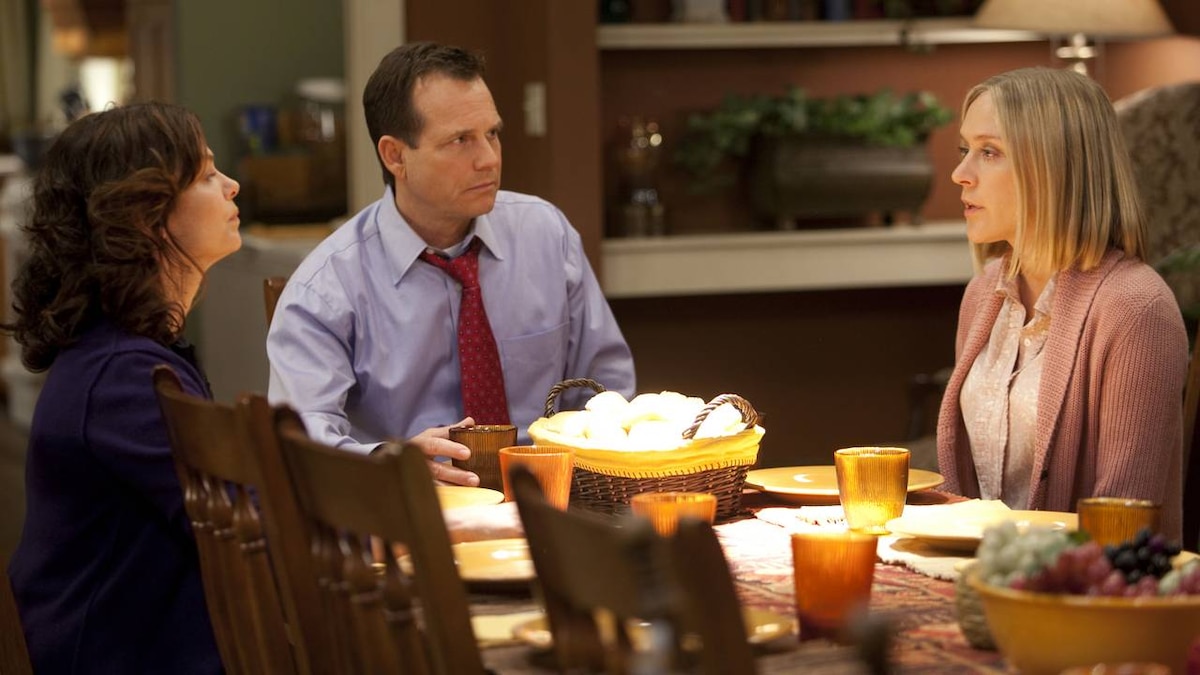 Bill Henrickson was elected to the State Senate in Utah...then he shook the state to its core with the shocking election-night announcement that he was a polygamist. Now, Bill (played by Bill Paxton), his three wives and nine children must deal with the consequences as HBO presents the fifth and final season of this iconic drama series.