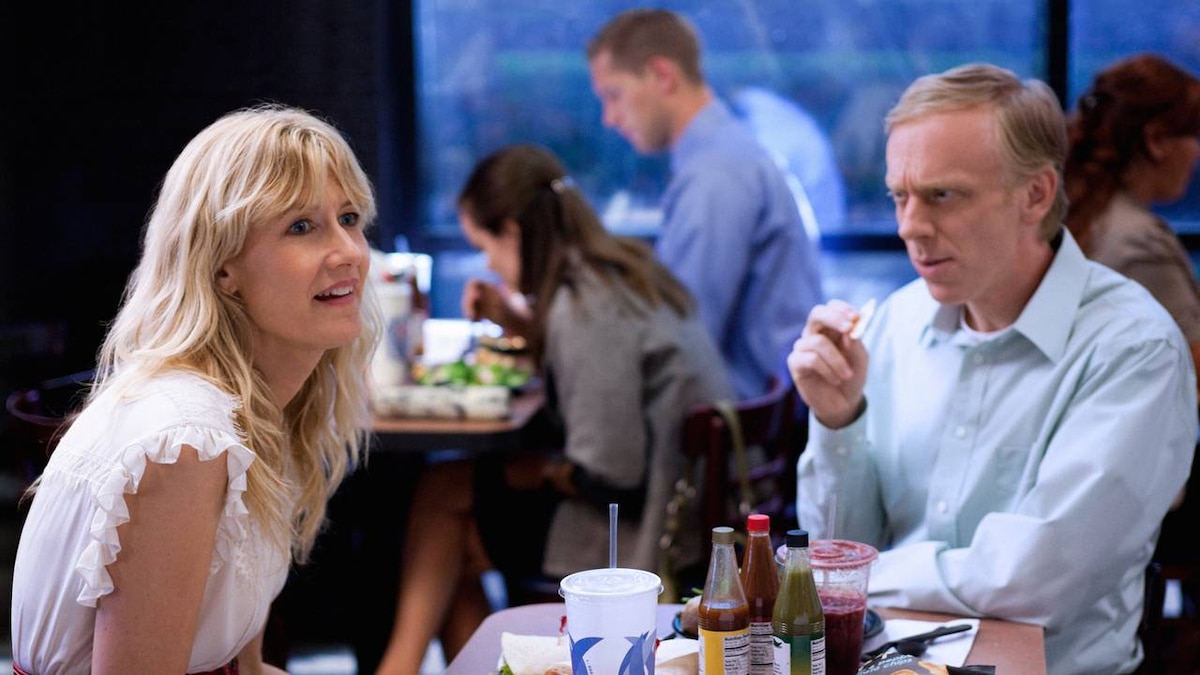 Amy gets worked up over the story of the likely deportation of illegal immigrant Rosa Munoz, the mother of two young daughters. When Amy's car dies, Helen refuses to lend hers, and Amy is forced to take the bus. At work, she runs into Janis who accidentally reveals that Krista is having a baby shower. When Amy asks Krista about it, she lies that Amy's invitation must have gotten lost.

When Amy arrives to work 40 minutes late, Dougie loses his temper. "I'm a nice guy," he says. "But push me and I can be a serial killer." After unsuccessfully inviting everyone in the office to attend a rally for Rosa, she and Tyler realize that it was probably cancelled due to the rain and go to lunch instead.

At lunch, Tyler reveals that Judy in HR is gay. Amy takes Judy out to dinner and proposes starting a group for women's issues at Abaddon. At Krista's shower, Amy makes an impassioned plea for Rosa Munoz and announces the women's group she's starting at Abaddonn. Later, a fed-up Krista tells Amy off - says Amy makes everything about her and is too angry to be anyone's friend.

That night, as she watches the Rosa Munoz news coverage with Helen, Amy realizes that her mother can be like a child, and starts envisioning herself as the mother instead. She drops off a gift for the Munoz children, and after a week of rain, the clouds finally part.