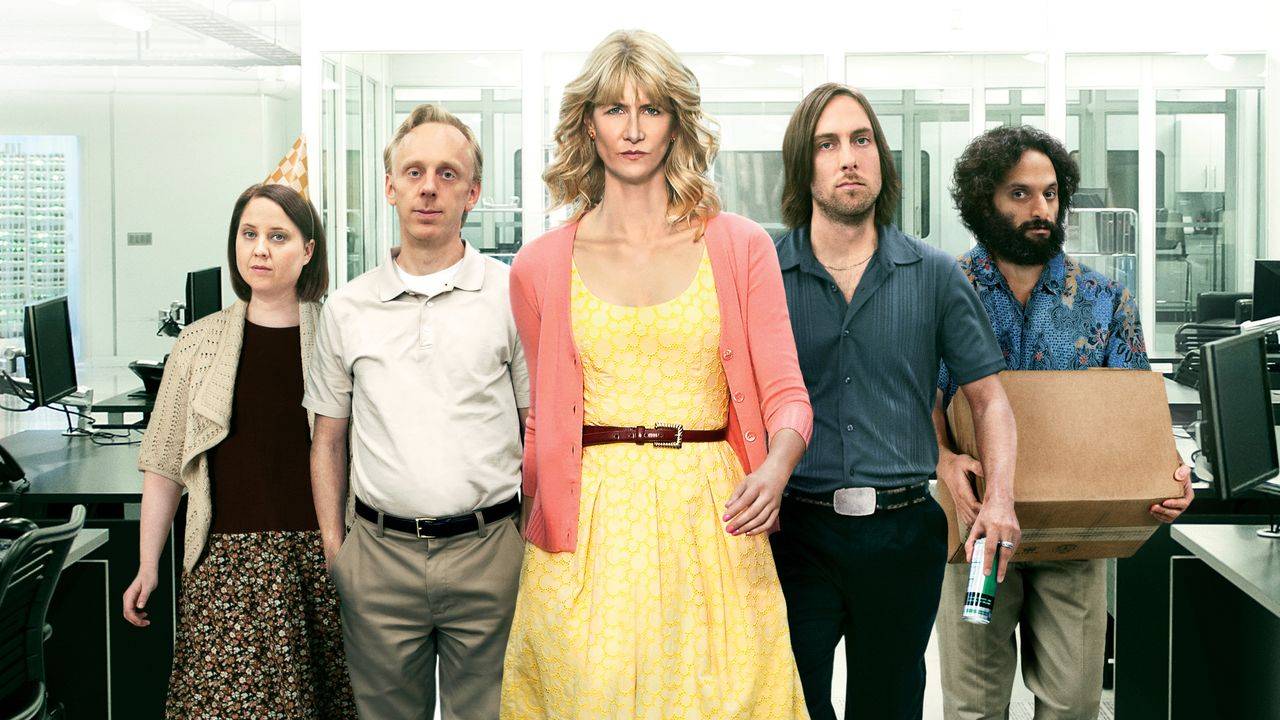 Amy Jellicoe was a successful corporate buyer. Then she lost control...and found herself in the process. Laura Dern stars in this HBO series as Amy who returns from a treatment facility after having a breakdown at work. Given a demeaning new position and surrounded by skeptical co-workers, Amy moves forward as an 'agent of change' amid a glut of corporate abuse and corruption. 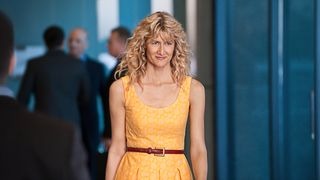 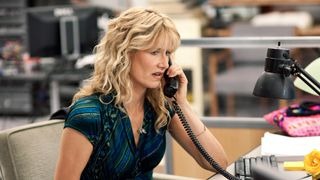 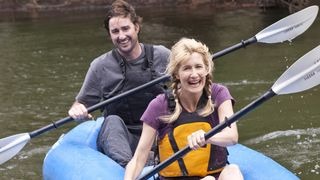 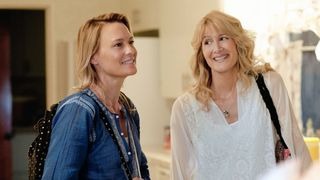 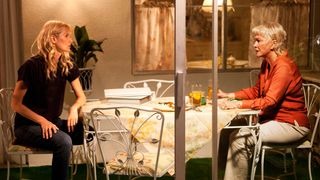 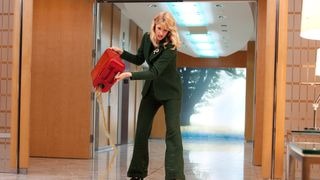