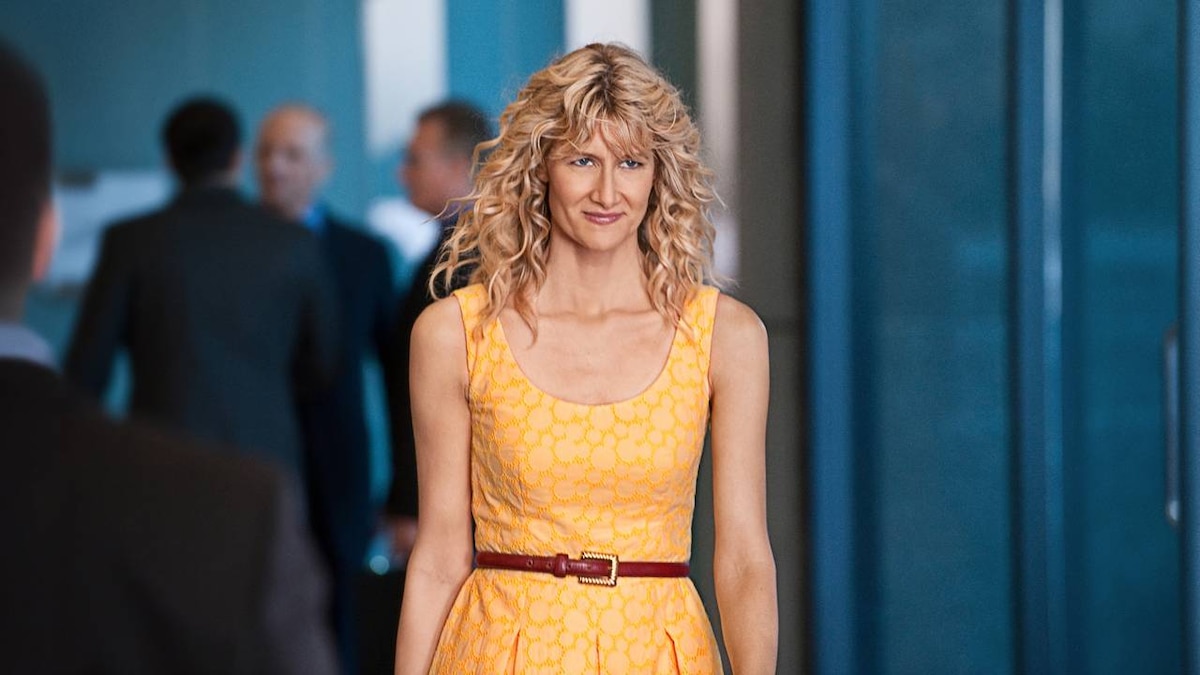 Weeping and enraged, Amy Jellicoe sits in the bathroom at Abaddonn Industries. She storms out, and disregarding the concerned advice of her assistant Krista, searches out Damon Manning. In hysterics she lashes into Damon in front of vendors and accuses him of having her transferred to Cleaning Supplies from the Health and Beauty department because the two of them had an affair. Amy, in the midst of a complete breakdown, pries open the doors of the elevator Damon has retreated into and screams at him, "I will kill you motherf--ker."

Three months later, Amy prepares to leave a treatment center in Hawaii, where she has learned to become an "agent of change," meditating and releasing her anger. When Amy returns to Abaddonn, she finds that there are no positions for her in her department, or elsewhere in the company. She reminds the human resources committee that because she had a pre-existing condition of depression, she has grounds for wrongful termination if they don't give her a job.

Damon refuses to see Amy or return her calls. She meets Krista for lunch and the ex-assistant is startled by Amy's newfound enthusiasm. Krista reveals to Amy that she's been promoted and is pregnant.

Having moved in with her mother, Amy reads her a letter to repair their strained relationship. Put off by Amy's directness, her mother focuses her attention on the dog instead. Amy visits her ex-husband Levi and shares details of her experience, as well as the book "Flow Through Your Rage." They reconnect as Amy recounts her time in treatment, but she flees when he starts snorting coke in front of her.

She drives over to Damon's house to settle things before she returns to work. Damon is furious that Amy has come by, and he tells her it was a mistake to sleep with her. Upset, Amy tries to leave, but accidentally rams into the back of Damon's car.

The next morning, she returns to Abaddonn, determined to be an agent of change.