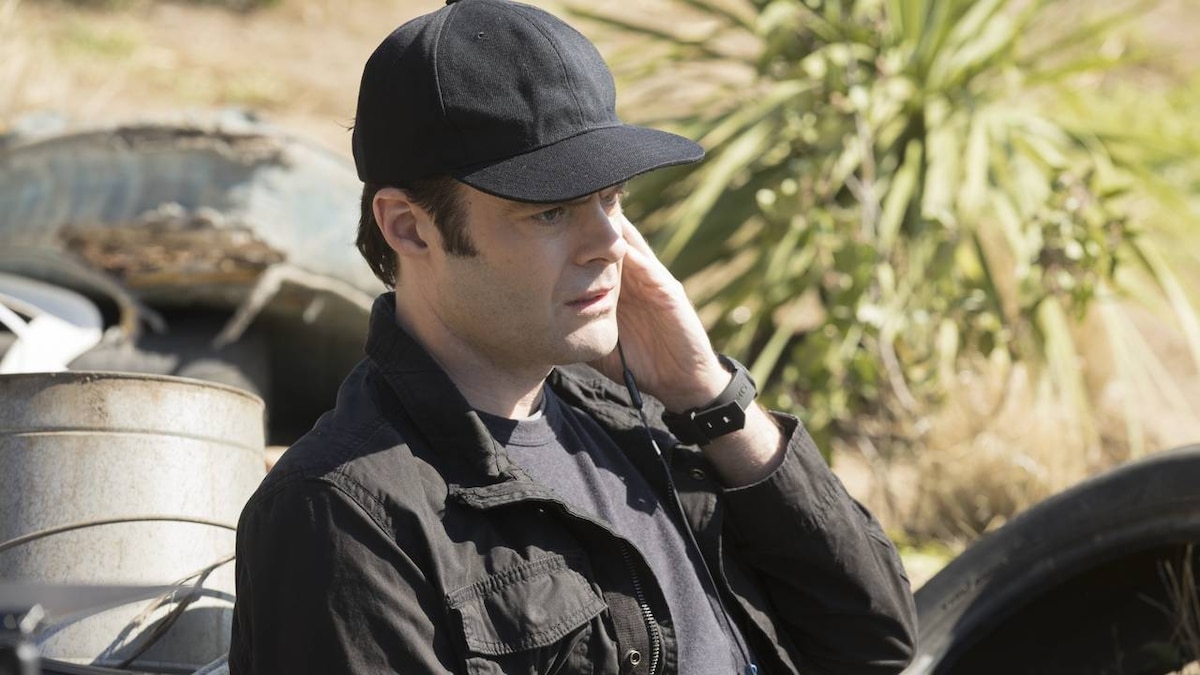 Stationed to kill the Chechens' target, Paco, Barry receives a call from Noho Hank who tells him to wait — they sent a bullet to the Bolivians and want the move to have a dramatic effect before they kill him. Pazar tells Noho Hank the replacement assassin is on his way, but Barry still needs to finish the job.

nPazar welcomes the new assassin, Stovka, to America and instructs him to kill Barry and Fuches when Barry returns. When Fuches tries to talk Stovka out of killing him, Stovka turns the gun on himself instead.

Detective Loach tells his colleague Detective Moss about Ryan's connection to Pazar, but they don't know who killed the Chechens. They interview the students in Cousineau's class, but none prove very helpful.

Barry helps Sally run lines for an audition. When she goes in, she recognizes the lead actor, Liv, with whom she did a show that never aired. Devastated by Liv's success, Sally breaks down during her audition.

Barry crouches in the hillside again and Noho Hank calls to ask if the job is done. Sally calls as well, venting about Liv and Barry misses his shot. She begs him to come over and Barry accelerates things, strangling Paco instead.

Barry arrives at Sally's and they have sex. He has daydreams of living a peaceful life together.