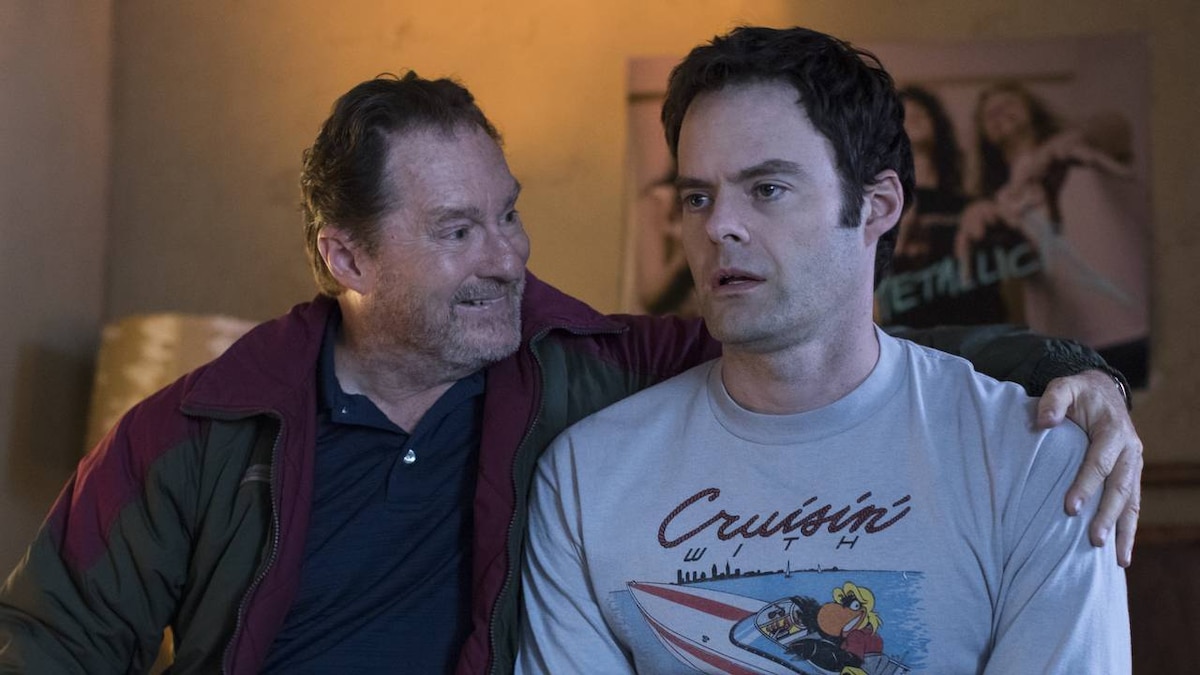 Chapter One: Make Your Mark

Barry, a hitman from the midwest, meets with his handler, Fuches, after finishing a job. Barry could use a break, but Fuches sends him on an assignment for the Chechen mob in Los Angeles.

In LA, Barry meets Goran Pazar and his henchman, Noho Hank, who explains that Pazar's wife is sleeping with her personal trainer. They want someone from the outside to take him out, and Barry agrees to do it.

The next day, Barry tracks his target, Ryan Madison, to an acting class taught by Gene Cousineau. Barry winds up doing a scene with Ryan and is intoxicated by the applause. He's also transfixed by a young actress named Sally. The other students invite Barry to join the class, and they go out to a bar to brainstorm monologues.

Ryan anoints Barry with a stage name, Barry Block, and Barry drives him home. Ryan hugs Barry goodbye and Noho Hank, who has been spying, records the whole thing.

Fuches reprimands Barry for befriending his mark. Despite his initial protest, Barry agrees to kill Ryan. He goes to the class parking lot and emotionally tells Cousineau that he's a killer; Cousineau thinks it's all an improvised performance.

Barry drives to Ryan's house, but his classmate is already dead in the front seat of his car. Barry sees the Chechens loading their guns to shoot him as well and strikes first, not noticing a lipstick camera that recorded the entire thing.