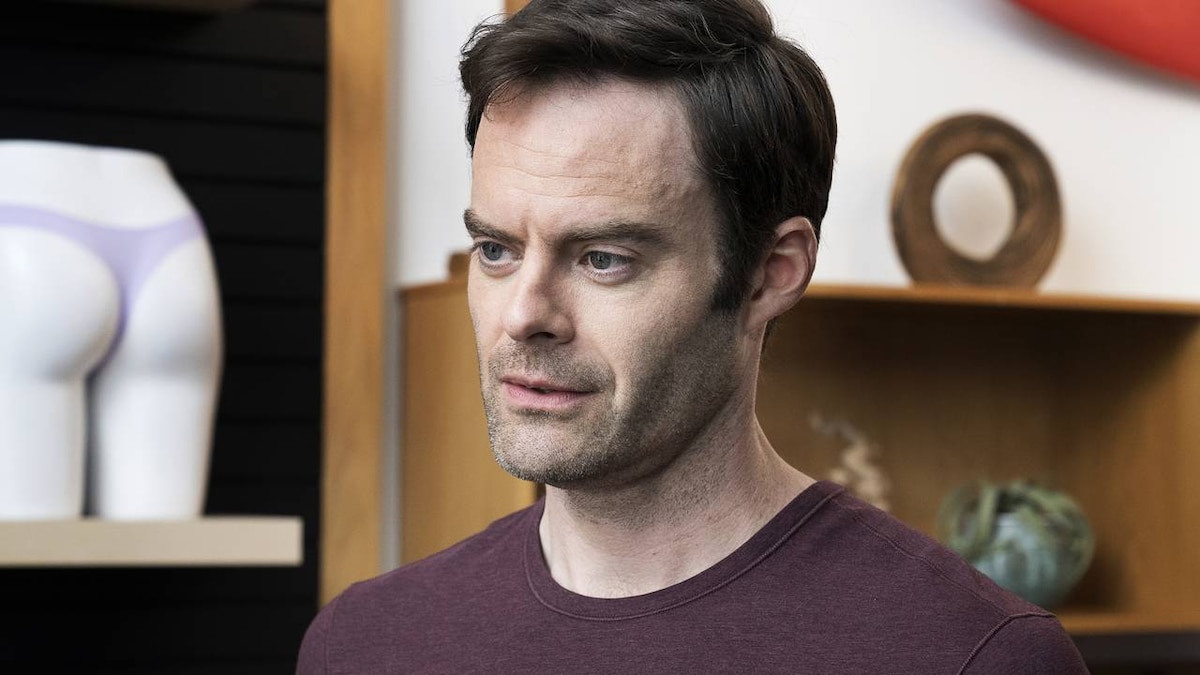 Barry just wants to focus on his acting and his girlfriend...but he can't seem to escape his former life. Bill Hader and Henry Winkler reprise their Emmy(R)-winning roles in this HBO series that finds the depressed war vet-turned-hitman (Hader, in the title role) incapable of extricating himself from a violent criminal triangle--and some deeply suspicious LA detectives.

1.The Show Must Go On, Probably? 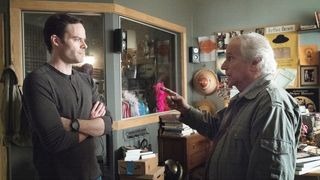 2.The Power of No

Barry struggles to pull off a big hit; Gene decides to confront his past; Fuches evades questions. 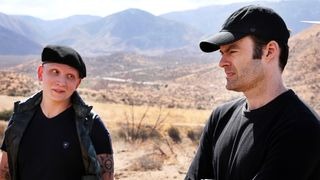 3.Past = Present x Future Over Yesterday

Barry offers to train the Chechens; Sally decides to revisit a pivotal memory. 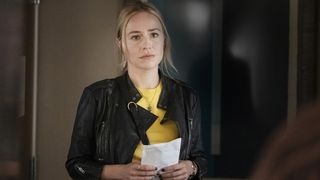 Barry and Sally deal with an unwelcome visitor; Gene gets a pleasant surprise. 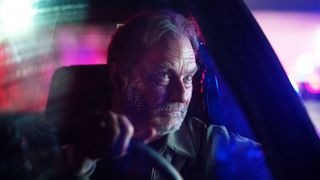 An encounter that Barry never could have predicted has surprising effects.

6.The Truth Has a Ring to It

Barry works with Gene to get into character; Sally embraces her truth; Fuches goes on a mission.

Barry prepares for his first audition under Gene's guidance. Sally takes a stand in a meeting with a major TV producer. Noho Hank bares all.

Season Two Finale. Barry is out for vengeance; Sally takes an acting detour.