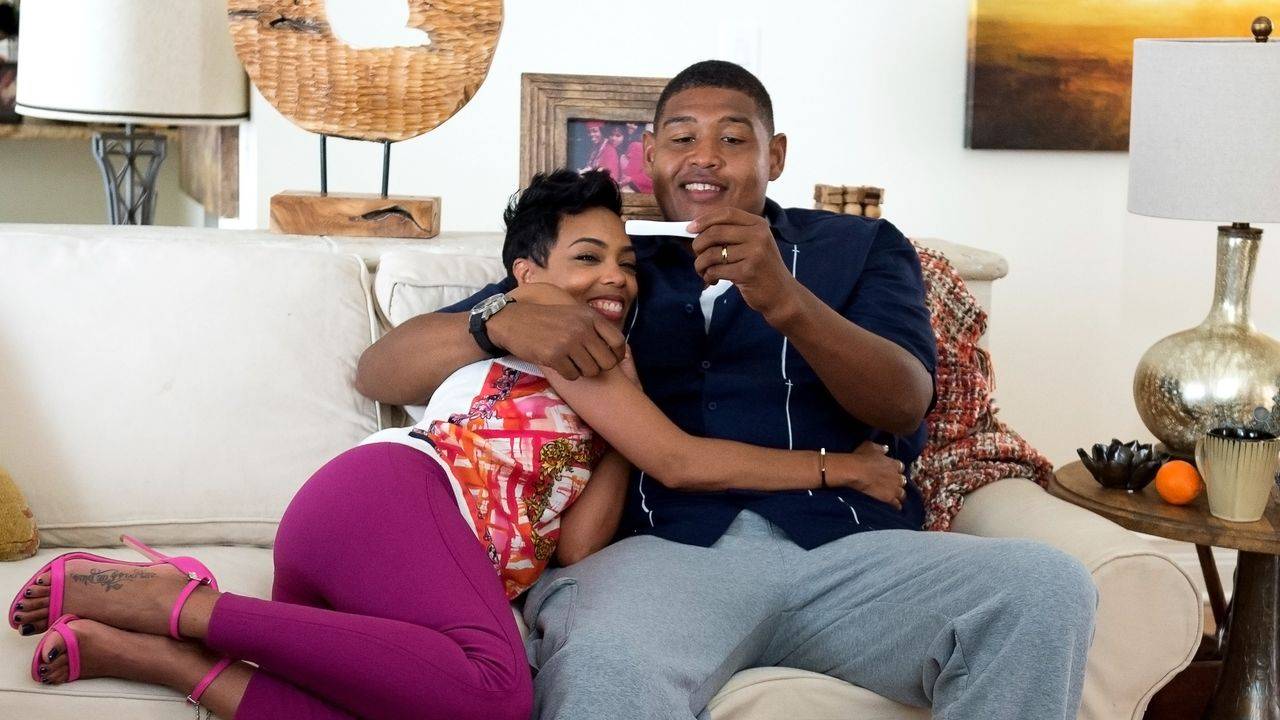 Spencer drops by Vernon's house to deliver good news: Angie handed over all the photos. He shares another tidbit - while driving Angie home from the yacht party, Reggie tried to pay her for sex. After she turned him down, he made her take the bus. Vernon's upset to hear about it, and asks Reggie to leave. Jason tries to let Vernon know about Dallas' big offer, but Vernon's too distracted to listen.

Joe approaches Anderson about the value of the sports division he created. Anderson admits it's been successful, but makes it clear he's no fan of Joe. "He's Spencer Strasmore," Anderson says by way of comparison. "You're a gold medalist in being a pain in my butt."

Spencer returns to the doctor for a follow-up. His health is fine, so his symptoms must be psychological. He's still haunted by one play from his football career - a blindside hit on a player named Dan Balsamo. The play was legal, but Balsamo never played again. He became a car repairman whose ads Spencer sees on television constantly.

Spencer wrecks his own car in order to get Dan to pick him up. Their trip to his shop is awkward, but when Spencer meets Dan's son, he invites them to the Marlins game that night.

At the Fun House, Ricky shows Charles a video featuring pro players encouraging "Black Swan" to get back in the game. When Charles tries out for the Dolphins, Siefert rides him hard, calling him "Sugar Tits." Back home, Charles tells Julie he thinks he might've blown it. Julie has some news to lift his spirits: She's pregnant. She assures him "Daddy" is a better nickname than "Sugar Tits."

At the Marlins game, Spencer apologizes to Dan for the hit. Dan says Spencer actually did him a favor: "That you hit you've been losing sleep over," Balsamo says, "was a straight-up mercy kill." He's been dining out on the claim that Spencer Strasmore robbed him of his chance for greatness for years.

Spencer is called out to throw the first pitch, an honor he shares with Dan and his son. Dan throws hard and nails a cameraman. He relishes the applause he never received as a player.