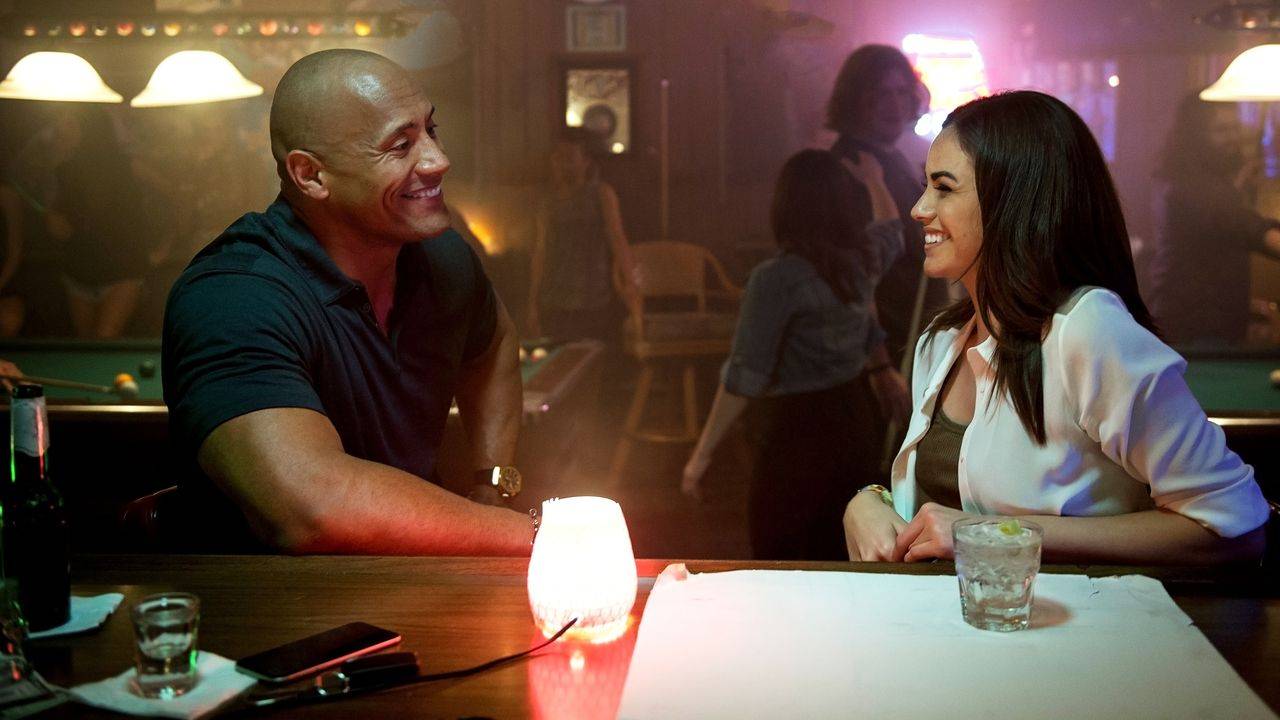 Spencer gets the results of his MRI from the doctor - he's got a clean bill of health. She cautions that the symptoms he's experiencing might be the result of psychological issues, but Spencer is too busy celebrating to hear it.

After Anderson receives the photos and videos from the yacht party from Angie, he plays them for Spencer and Joe. Anderson tells them he doesn't need the aggravation - Spencer needs to see her in person immediately.

Joe, feeling underappreciated by his current his boss, considers striking out on his own. He calls Victor Cruz to see if the star receiver would stay with Joe if he left Anderson. Victor agrees to go with him, as long as Joe does something to demonstrate his commitment. Later, Joe texts Spencer a shirtless picture of himself with a fresh tattoo of Victor salsa dancing.

At the Chevy dealership, there's a truck stuck in the middle of the showroom floor. Charles thinks he can move it on his own and a flurry of betting activity erupts between customers and car dealers over whether he can. They put the car in neutral and Charles pushes it outside. Feeling the itch to play ball again, he seeks out Siefert, who asks if Charles came to fill in for another lineman who just injured himself in training camp. Charles believes he's up to the task.

Ricky realizes it's time for him to be a better man to Bella. He goes to Bulgari, where he allows the saleswoman to talk him into a particularly expensive apology ring. When he offers it to Bella, she thinks it's an engagement ring. But when it becomes clear that Ricky isn't ready for marriage, she tosses it into a fountain. Ricky protest that it's a $400,000 ring. "Kobe spent $4 million," she snaps back.

Spencer comes clean to Tracy about his history with Angie. They dated for around six months before things fizzled out. Tracy tells him that was the old Spencer - he needs to show her the newer, kinder Spencer and pray she doesn't come at him with a knife.

Angie and Spencer finally meet. She reveals that she felt discarded by him, and she wanted to see the look on his face when he handed over the check. Spencer apologizes to her, from the heart, and stands up for Vernon. Moved by his sincerity, Angie agrees to take the check and hand over the pictures.