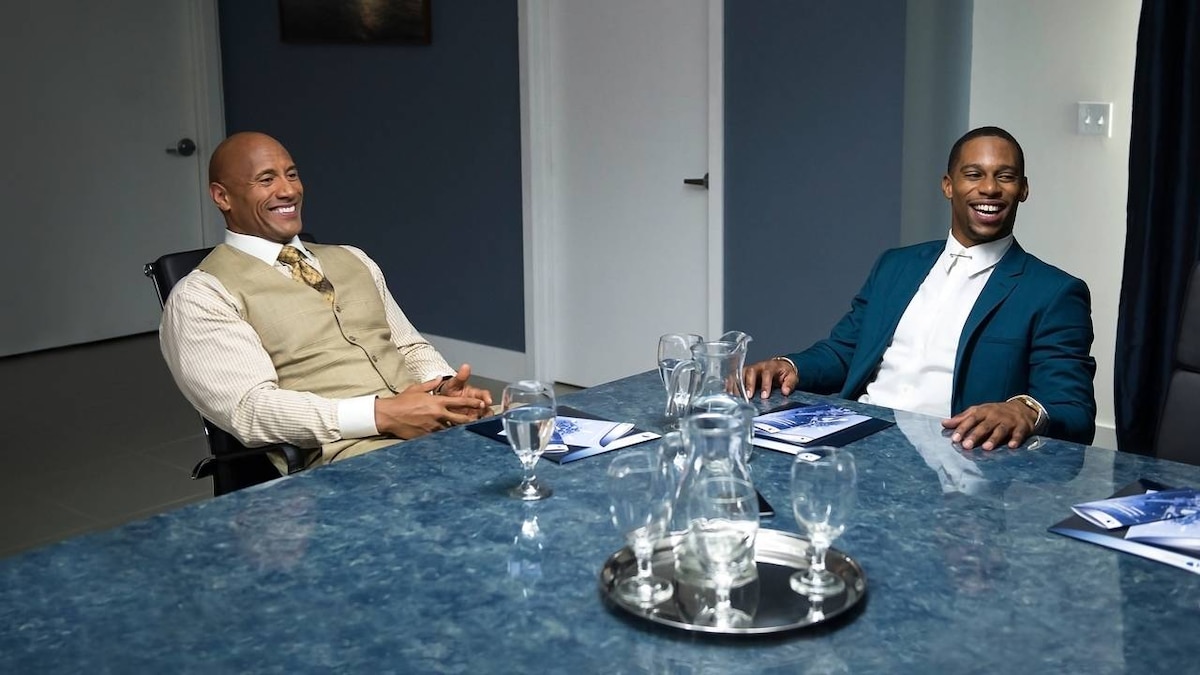 Spencer and Joe meet with potential new client Victor Cruz, ignoring incoming calls from Vernon. Spencer wants to move on, but Joe answers the phone - Vernon's in trouble. Vernon, Reggie, Jason, Spencer and Joe meet to discuss the situation: One of the girls at the yacht party has incriminating pictures of Vernon partying and is shaking them down for money.

Seeking to set things straight with Alonzo, Ricky invites him to a strip club. Alonzo brings along several of his brothers to enjoy themselves on Ricky's dime, but continues to give him the cold shoulder. He turns down Ricky's apology and brings a stripper out to his car.

Charles joins Ricky at the strip club, looking for advice: Sammi is still texting him sexy messages. Ricky tells him to delete the number, but Charles wants to save one photo, so he sends it to himself.

Alonzo is having sex in the car when an angry police officer knocks on the window. He pulls Alonzo out and puts him in handcuffs. When Ricky approaches, the officer softens. He's a big Packers fan, so he lets Alonzo go at Ricky's urging. Grateful, Alonzo apologizes to Ricky for his behavior and offers him the number 18. When Alonzo leaves, Ricky walks over to thank the officer - his girlfriend Annabella's uncle. Ricky set up the whole thing.

Spencer and Joe meet with the blackmailer's lawyer, Maximo Gomez. He names his price - $500,000 - and they laugh him off. But Maximo has leverage: Vernon is in the midst of contract negotiations, and it would reflect poorly on Anderson Financial if pictures from party were leaked. Incensed, Spencer and Joe walk out. As Joe tries to wrap his mind around the situation, Spencer reveals he recognizes the woman behind it.