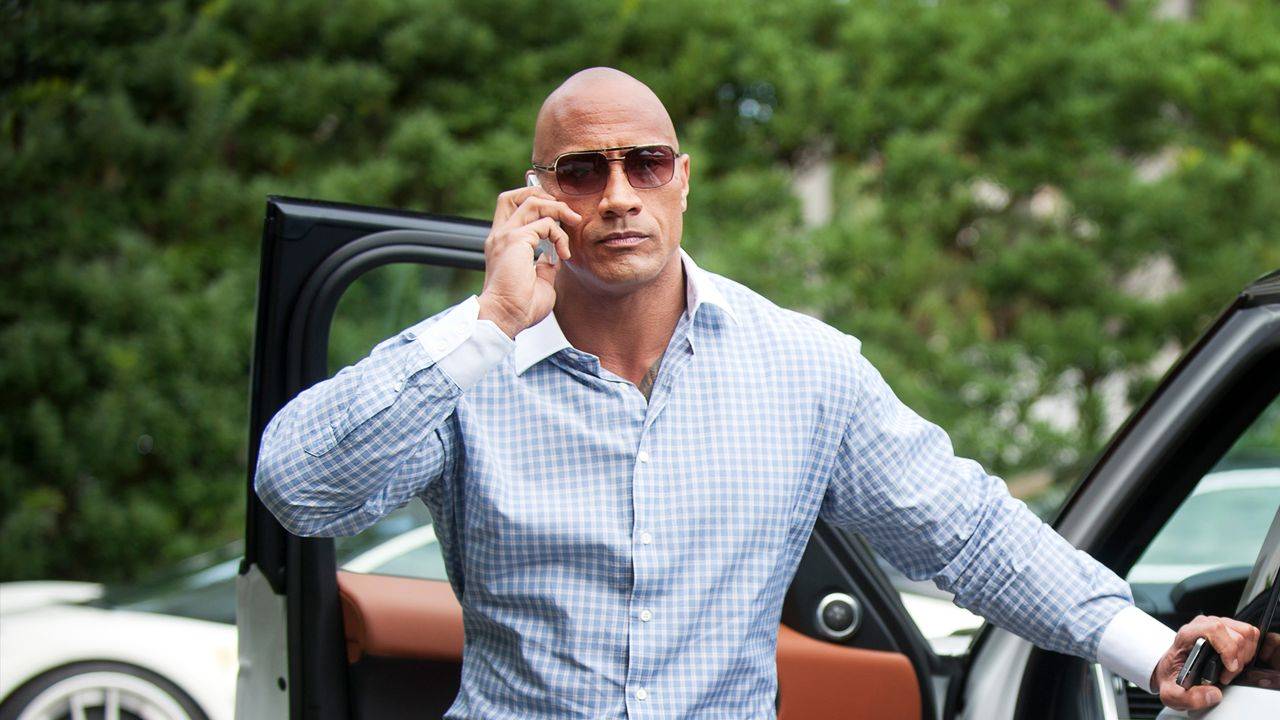 Former all-pro football player Spencer Strasmore wakes up haunted by memories of his playing days. He chews down pain meds to start his day. Along with his friends Ricky Jerret and Charles Greane, Spencer attends the funeral of their former teammate Rodney, who died in a car accident with his crazy girlfriend. At the funeral, Rodney's widow, Tina, tells Spencer to get his life together so he doesn't end up like her late husband.

Spencer meets with Joe Kutel, his partner at Anderson Financial, where they work as money managers. After trying a bit too hard to be cool, Joe tells Spencer he needs to work on "monetizing his friendships." Spencer was hired for his access to star athletes and its time he started bringing them in.

That night at Story, Rodney's favorite club, Spencer drops some knowledge for his prospective clients, including NFL players DeSean Jackson and Antonio Brown: "Never buy a depreciating asset. If it drives, flies, floats or f**ks - lease it!"

Inside the club, Ricky has sex in the bathroom with a girl he just met. When he gets out, a former frat boy tries to start things up and Ricky drops him with a punch. Spencer springs into action, breaking up the fight and telling Charles to get the truck. Ricky calls his agent, Jason, to get ahead of the story, but the damage is done.

Ricky calls his team's brass to apologize for his behavior, but they cut him anyway. Spencer sets him straight, telling Ricky to "wise the fuck up." Though he isn't an agent, Spencer calls Miami GM Larry Siefert to plant the seed of hiring Ricky.

Charles' wife Julie is on him to try and get a job. After visiting the local Chevy dealership, he's brought on as a salesman. Siefert comes by on Charles' first day at work, asking questions about Ricky. Charles has only positive things to say about his friend.

Vernon Littelfield, a young, star guard with the Cowboys, reaches out to Spencer. He needs to borrow $300K to support his lifestyle and the group of family members and hangers-on who crash his place. Spencer agrees to lend him the money as long as he can represent him as a client. Vernon takes the check, but is non-committal about the rest.

Thanks to Spencer and Jason's efforts, as well as Charles' kind words, the Miami coach agrees to meet with Ricky on his boat. Ricky is one minute late to the meeting, and Coach takes off without him. Hours later, when he returns and sees Ricky still waiting for him, he tells Ricky the good news: He's on the team.

Ricky calls Spencer to thank him, but Spencer's distracted. He's trying to withdraw money from the ATM and the machine reads: INSUFFICIENT FUNDS.