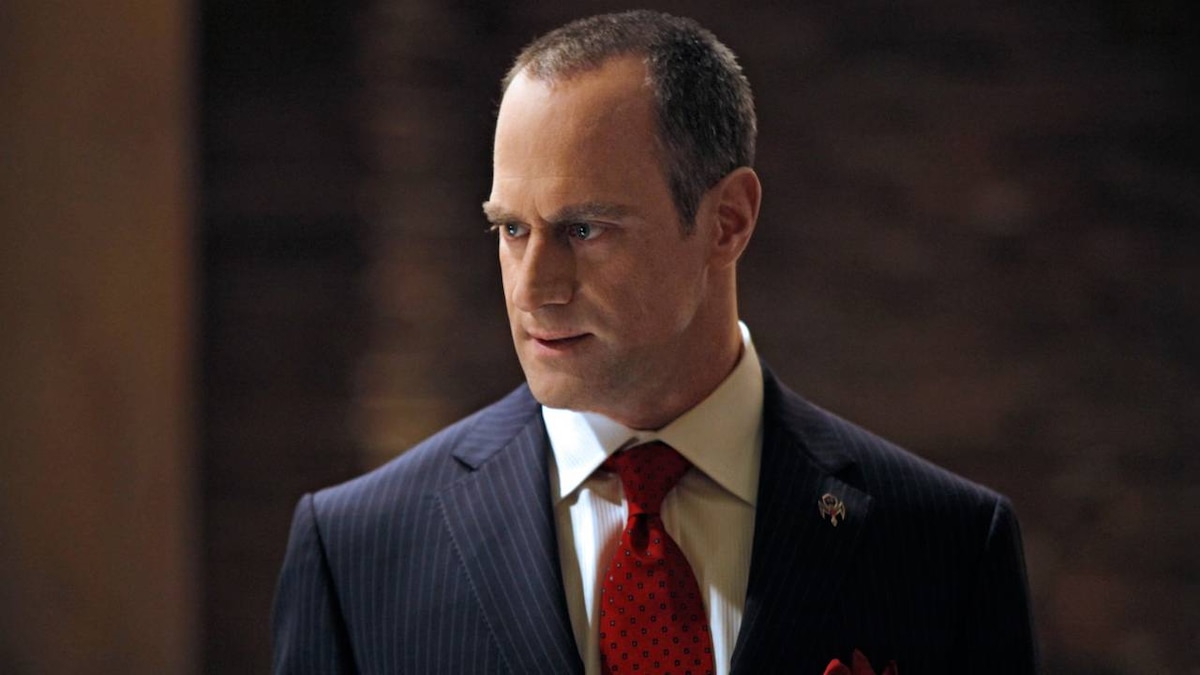 A furious baby-vamp Tara sinks her teeth into Sookie until Pam pulls her off. To keep Lafayette and Sookie safe, Pam commands her not to hurt either of them--but doesn't stay for much longer. "She's your problem now," Pam says, leaving Sookie and Lafayette to deal with Tara's newfound speed and destructive strength. When other ploys fail, Lafayette slashes his arm so that Sookie can catch Tara while she feeds. They get her to ground before sunrise.

Eric and Bill are transported to the Authority's subterranean headquarters in New Orleans. Nora tries to defend herself to Salome, a fellow chancellor, but Salome refuses to hear her out. The three are locked up in separate cells.

Alcide tangles with the rest of the pack when he refuses to feed on Marcus. Martha reminds him of their laws--he's obligated to eat her son--but Alcide tells her he's not interested in being packmaster. Martha follows Luna home and after she declares that her granddaughter is a wolf, not a shifter, Luna cuts her out of Emma's life. Luna gets upset with Sam for crossing her about Emma's future, and orders him out too. Later, Luna hears noises in Emma's room and finds a wolf pup swimming in pjs.

Arlene wakes up to find Terry flashing back to his Marine days, "We're all going to die," he says in his fog. She slaps him back to reality. Terry's flashbacks continue to plague him at work, but he refuses to explain anything to Arlene. Arlene goes to Patrick's motel room to talk about Terry's recent behavior. Terry finds her there, and after ordering her out, he confesses to Patrick that "Eller isn't dead-he's off the grid." The two make plans to visit him before he gets to them.

Still waiting to hear from Eric, Pam returns to Fangtasia and remembers her days as a madam in San Francisco. They first met when Eric saved her from a killer one foggy night.

Andy tells Jason that he recently had sex-but has been getting the cold shoulder from Holly. Jason assures him it's all for the best, and says he's equally comfortable with the casual arrangement he and Jessica have. Locating Debbie's abandoned Jeep, Andy finds a vial of V in the car. Andy hesitates, but hands it over to Jason. At the sheriff's office, Andy asks his deputy Kevin to expunge the speeding ticket he gave to Judge Clemmons' son. A kid comes to the station looking for Jason and then decks him: The kid's parents are divorcing because his mom slept with Jason.

Hooked up to an IV device that administers liquid silver, Bill is interrogated by Dieter Braun about Nora's treason. Dieter quizzes Bill about the Vampire Bible, the original testament, which states that the vampires were created in God's image and that humans were put on Earth to serve as nourishment. Dieter tells Bill he thinks Nora supports the literal interpretation of the text and asks if Bill does too. Bill says no and Dieter gives him the liquid silver to be sure. As the interrogation continues, Dieter tells Bill that Eric turned on him after five minutes and is walking free. In another cell, Salome questions Eric in the same manner and tells him Nora was punished with the True Death. Salome also tells him that Bill folded in exchange for retaining his title as king.

Steve Newlin crashes Jessica's keg party, impressing the college kids, who treat him like a celebrity. In private, Steve offers Jessica $10,000 in cash if she surrenders Jason. Jessica ups the ante to $20,000--Jason's ass is worth it. After he agrees, Jessica then tells him she doesn't sell out her friends, and reminds Steve her father is the king. He breaks the news, "not anymore." Thrown, Jessica shuts the party down.

Jason, feeling guilty, goes to the Fortenberry's and tells Hoyt he should stay at his place; Jason will move to Sookie's. Hoyt rejects Jason's charity, and as he leaves, Maxine makes a big show about all the grief he's caused, though out of Hoyt's earshot she whispers her thanks for breaking up her son and that "red-haired slut."

Hearing Lafayette's thoughts, Sookie stops him from staking Tara while she sleeps. "Tara is in there," she reminds him. "We can make a life for her." But when she wakes, Tara says she'll never forgive Sookie and Lafayette for what they've done to her. She runs out into the night.

Bill and Eric watch as the Guardian, Roman Zimojic, dispenses a drop of his own blood to his chancellors as communion. Accusing Nora of betrayal, Roman has her escorted out. He tells Eric and Bill they've been responsible for a series of fuck-ups: rocket launchers on Main Street, the public mess at the Festival of Tolerance, and now, killing Nan, a member of the Authority. He asks them if they're members of the Sanguinista movement, but both say no. Around the room, the chancellors debate whether they deserve the True Death, or if they should be rewarded for solving the necromancer problem. Roman declares, "Any threat to mainstreaming is a threat to us."

As Roman prepares to deliver his sentence, Bill offers a trade: their lives for Russell Edgington, who was consigned to the ground, but not killed. "We felt the True Death was too good for him," they explain.