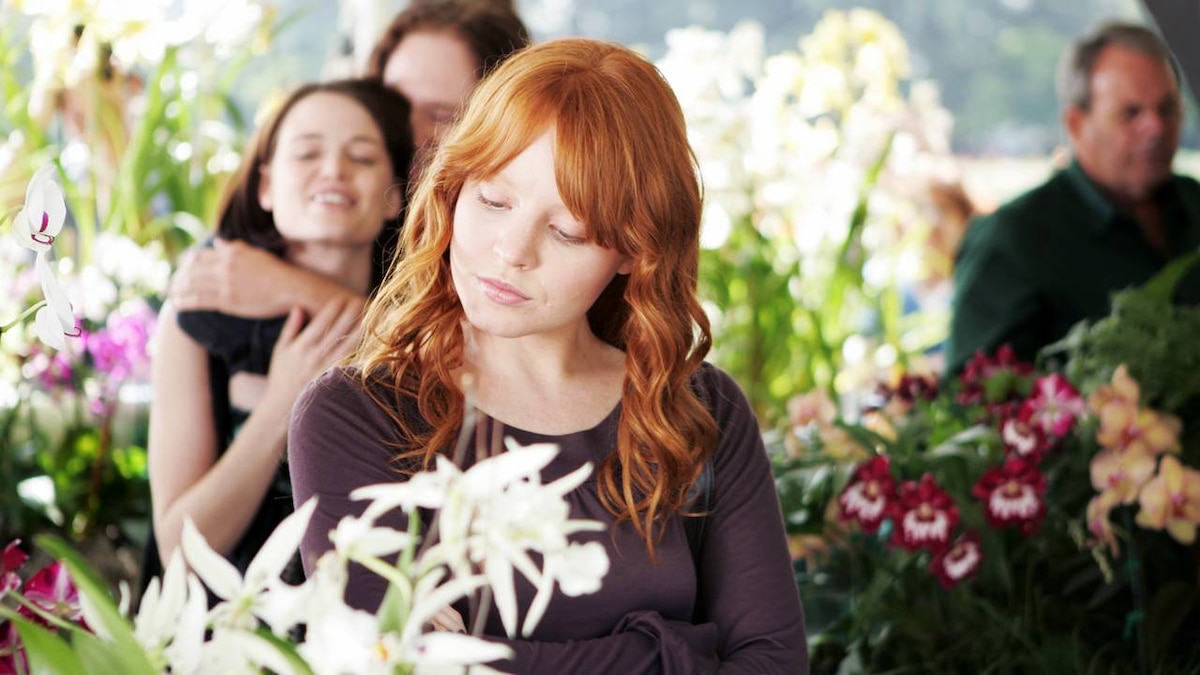 Brenda expresses her desire to have a baby and Nate is supportive, but vague as to when they should start trying to conceive. Mrs. Chenowith must undergo an emergency hysterectomy. While visiting her mother in the hospital's recovery room, Brenda is reunited with her estranged brother Billy.

Nate and Brenda receive a visit from Nate's former in-laws, Barb and Hoyt. Over dinner, Barb reveals that at Lisa's recent memorial service, the funeral director noticed that the ashes hadn't been properly pulverized and suspected that they were not Lisa's remains. When Barb presses Nate to look into the matter, he admits the truth about burying Lisa. The revelation upsets Barb, who is already suspicious of Nate reuniting with Brenda so quickly after Lisa's death. Before leaving, Barb threatens to find a way to take Maya away from Nate.

Ruth wants to go on a couples' retreat in an effort to get closer to George who remains preoccupied with the notion that an apocalyptic event is looming. In preparation for the impending catastrophe, George buys an enormous supply of water; but finding a place to store it becomes a major issue. Luckily, Ruth remembers the home has an old bomb shelter and suggests that George move the water there. To Ruth's dismay, George opts to forgo the couples' retreat in lieu of fixing up the shelter.

In art class Claire presents a series of collage-like portraits loosely inspired by the pictures she and Russell had taken for fun while they were high on drugs. However when Claire is singled out for her unique concept, she is annoyed when Russell tells the class that he helped her come up with the idea. To Claire's surprise, Jimmy sends her photos to his gallery manager and the manager agrees to put them in his upcoming show.

Federico is upset when he learns Vanessa has been hiring her boyfriend's sister to baby-sit the children. The following night while Vanessa is out on a date, Rico comes to the house and sends the babysitter home. When Vanessa finds out, she threatens to call the police on Rico if he ever comes to the house unannounced again.

David is shocked when the attorney of Roger Pasquese, the man whom David attacked, threatens to press criminal charges if David does not pay an exorbitant restitution of $500,000. With bankruptcy looming, Keith and David invite Roger to dinner in the hopes that the three men can come to a more reasonable settlement. At dinner, Roger appears noticeably attracted to Keith. Seeing a possible bargaining foothold, Keith offers to have sex with Roger if he will agree to drop the charges against David. Roger agrees. The following evening Keith comes home to find David in tears and suspects Roger has backed out of the arrangement.In fact, David received news that the police caught his carjacker and would like David come to the station to identify him.