When death is your business, what is your life? From Oscar-winning screenwriter Alan Ball (American Beauty) comes this award-winning HBO drama series that takes a darkly comic look at a dysfunctional L.A. family that runs a funeral business. With Peter Krause, Frances Conroy, Michael C. Hall, Lauren Ambrose and Rachel Griffiths.

Watch Six Feet Under for Free

Start from the beginning and watch the first episode of Six Feet Under for free.

Dealings with Death Creator
Alan Ball and the cast pick their favorite opening scenes and chronicle how death became essential to the show.
WATCH ON YOUTUBE

In the series premiere, Nate returns home for the holidays to the shattering news of his father's death.

After a pyramid scheme owner dies and leaves his wife and baby daughter with a load of debt, Nate offers to loan them a casket. 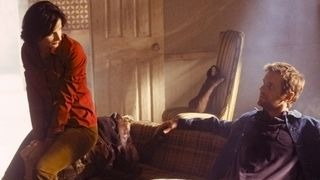 When a bakery owner is killed, it's up to Federico (Freddy Rodriguez) to put the pieces back together. 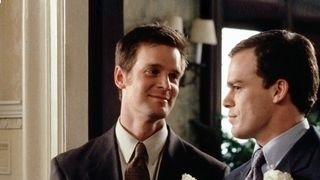 After a gang member is killed, the Fishers find that his family's wishes for burial differ from those of the gang. 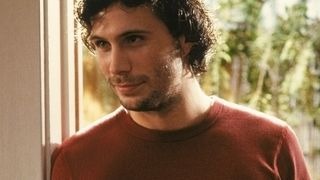 An ornery widower camps out in the Fisher Funeral Home; sparks fly between Claire and Billy.

When a young Army vet dies of Gulf War Syndrome, his brother opts for a cremation and disposal. 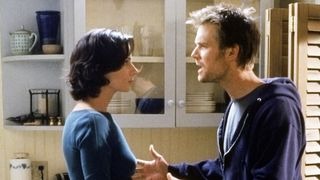 In an effort to raise income, Nate and David decide to rent out a room in the funeral home. 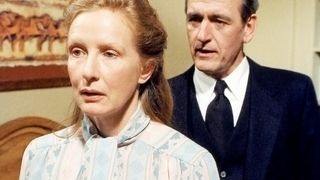 A tragedy reunites Claire with a guy who sullied her reputation at school. 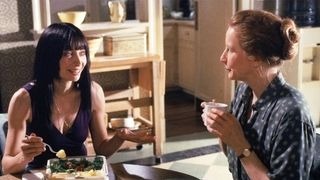 Nate and David hire an outspoken mortician, while one shot in Billy's photo exhibit causes an uproar. 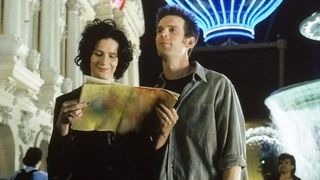 Nate, David and Brenda take an interesting trip to Vegas for a funeral directors' conference. 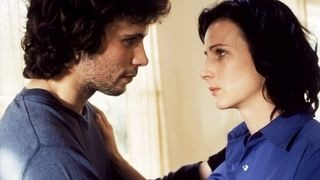 A gay man's murder forces David to confront his fears; Brenda's parents and Nate consider getting help for Billy. 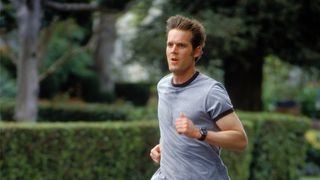 In the Season One finale, the Fisher family experiences the control-freak side of Tracy Montrose Blaire.