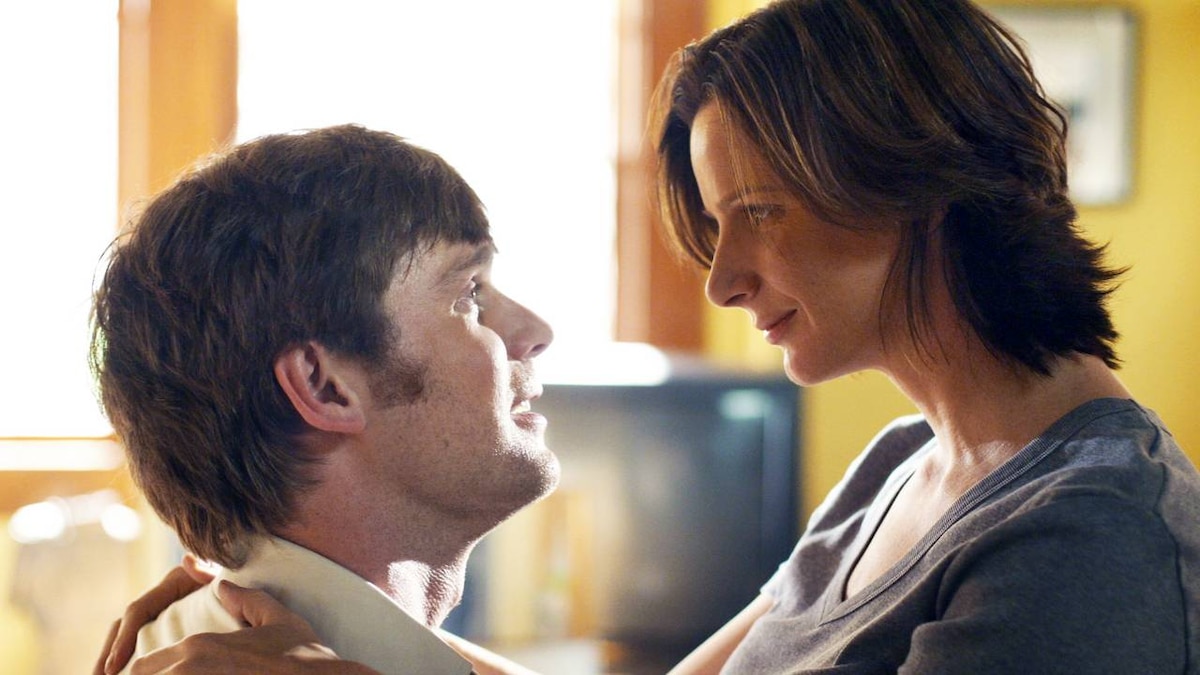 Nate has second thoughts about attending the Kimmel family's memorial service for Lisa in Idaho. Brenda encourages him to go for Maya's sake and agrees to come along as a show of support, remaining behind in the hotel room during the service. The trip proves a unique bonding experience for the pair and is only slightly marred by an awkward encounter with Lisa's sister Barb who chances upon the happy couple and Maya at a local cafe.

Ruth finally reconciles herself to going home. Her return sparks an emotional discussion with George, who promises Ruth that he will be more open with her and more welcoming of his family. As a show of good faith, George agrees to have his son Kyle over for dinner the following night. George and Kyle spend the evening bonding over their mutual apocalyptic views of the earth's future and though Ruth is delighted by George's interest in his son, she rejects his pessimistic outlook of the world.

Keith and David attend a commitment ceremony for Terry, David's friend from the Gay Men's Chorus. At the reception David talks to a couple with an adopted child and is shocked when they mention that the adoption agency they used doesn't work with gay couples. David becomes oddly fixated by the injustice of this reality. At a sushi establishment, a rude male patron triggers David's anger resulting in his viciously attacking the man.

Federico thinks he's making progress with Vanessa after she offers to let him come over to the house for the afternoon to play with the kids. He gets a rude awakening however, when a former high school acquaintance drops by to visit Vanessa. Later, Rico impulsively returns to the house to confront Vanessa and she admits that she's officially dating again. The confrontation leads to an argument and ends when Vanessa threatens to change the locks if Federico ever comes by unannounced again.

Though Claire and Jimmy continue to sleep with each other, Claire still seems interested in Edie. At a party, Claire gets high and makes an unsuccessful attempt to seduce Edie. Later, Russell and Claire do more drugs together and experiment with Claire's camera. At school, Billy chances upon Claire in the dark room and she invites him out on a date. To her delight, Billy says yes.