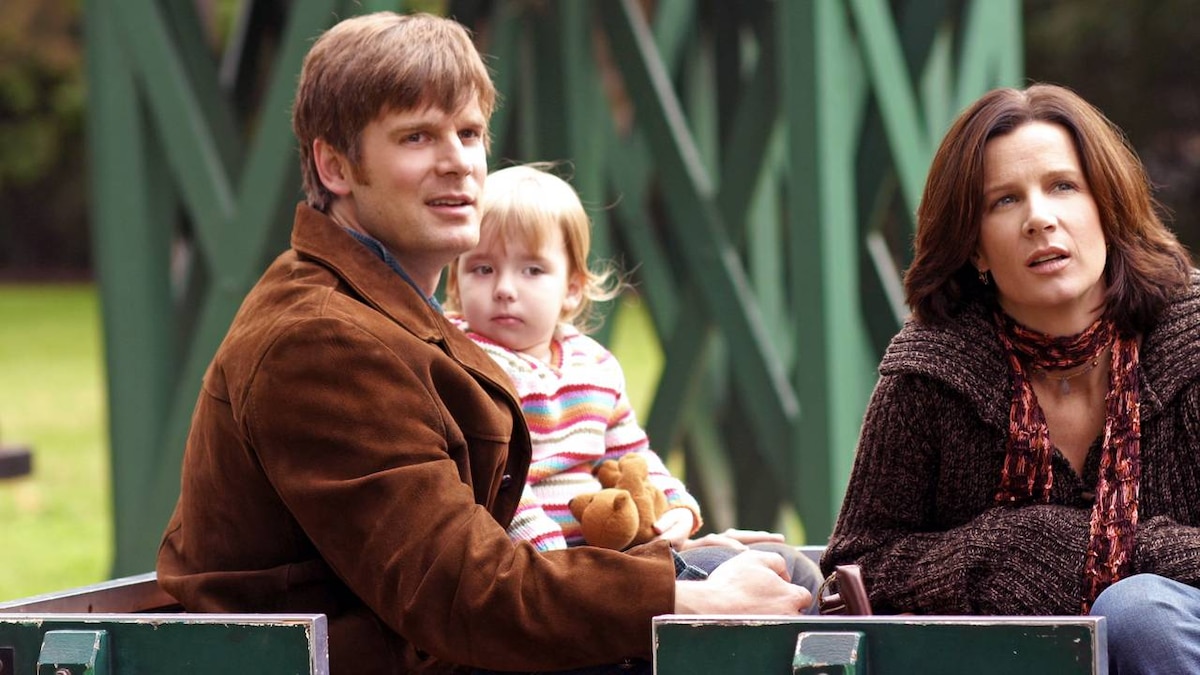 Though Joe and Brenda appear to have patched things up since her recent admission of infidelity, there remains a hint of tension in the air. Nevertheless, once Joe leaves for work, Brenda can't resist calling Nate and inviting herself to join him and Maya for an innocent day trip to kid-centric Travel Town. The following day, Brenda invites Nate and Maya over to the house for another play date. But the encounter comes to an abrupt end when Joe returns home from work early to find Nate and Brenda in a compromising embrace on the living room couch.

Claire tries to set the mood for a night of passion with Edie, but even the most romantic setting can't turn her into a lesbian. When Edie again fails to give Claire an orgasm, the two finally agree that Claire isn't gay.

Federico wakes up in Sophia's bed still glowing from the previous night's escapade. The reality of what he's done suddenly hits him, however, when Sophia tells him that he can't stay with her and should go home and apologize to his wife. Federico's attempt to make amends with Vanessa is unsuccessful, especially after he admits to her that he slept with Sophia the night before. With no place else to turn, Rico spends the night in the prep room and is eventually discovered by Ruth, who offers to let him stay in Claire's old bedroom.

Keith comforts an emotional Celeste, who is suffering under the pressures of her rigorous tour. Though Celeste knows that Keith is gay, she asks him up to her room and seduces him into sleeping with her. Meanwhile, David cannot seem to put the trauma of his carjacking behind him. When he gets an unexpected call from Sarge, the man with whom Keith and David had their first three-way, David invites him over, desperate for some company. The two have sex and things get weird when a suddenly emotional David tries to forcibly prevent Sarge from leaving. In the end, David realizes he is still too vulnerable to be alone and asks Keith to come home. Keith reluctantly agrees. But when he goes to give his boss notice, he learns Celeste has already fired him for sleeping with her.

Ruth asks George to come to church with her but he opts to remain home, claiming he has work to do. When Ruth returns, however, she finds George in the middle of a flirty philosophical discussion with a scantily clad Anita. To add to Ruth's annoyance, George over prunes a treasured tree and is unapologetic when Ruth gets upset about it. The final straw is broken when George leaves without telling Ruth where he's going. Upon his return, George discovers a note from Ruth stating that she's going away for a while and doesn't know when she'll be coming back.