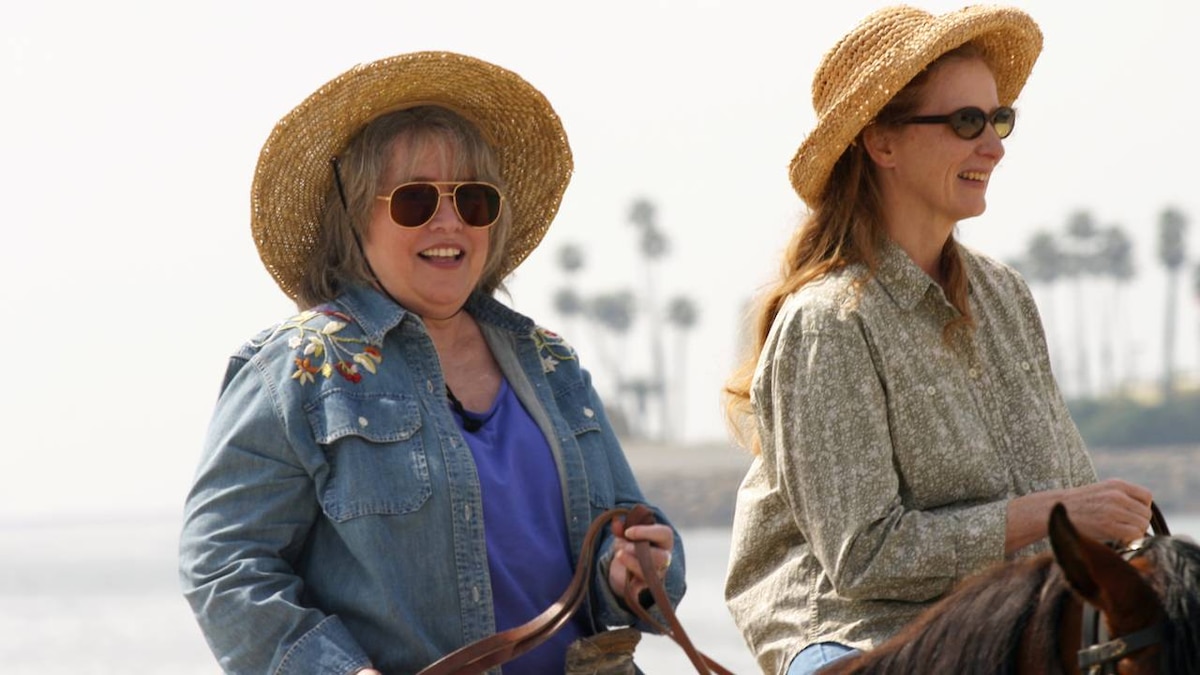 David continues to suffer from post-traumatic stress, spending another sleepless night in front of the television. Keith confesses that he had sex with Celeste and David suddenly finds himself with a new fixation. Initially he appears to take the news well, no doubt feeling slightly relieved of his own guilt for having had sex with Sarge. But soon David finds himself obsessing over the fact the Keith had sex with a woman. The tension leads to an open discussion about their mutual indiscretions, but it does little to quell David's subconscious fears that Keith will leave him for a woman.

Despite Claire's attempts to reconnect with her friend, Edie continues to avoid Claire following their recent unsuccessful sexual encounter. At school Claire's photography teacher must take an emergency medical leave and Claire is pleasantly surprised to find that Billy Chenowith will be filling the vacated position. Later, Claire learns that Edie performed an embarrassing piece about her at an open mike night, highlighting the fact that Claire has never had an orgasm. However, when Jimmy volunteers to help give her one, Claire agrees and the end result proves enlightening.

Since leaving George, Ruth has been staying with Bettina. After spending yet another afternoon babysitting Maya, Bettina insists that Ruth come up with a fun activity for the following day. Ruth plans an overnight excursion to Rosarita, Mexico. The trip is liberating for Ruth, who embraces the not-so-perfect aspects of travel and pushes herself to be more adventurous. But during her first horse ride Ruth's horse unexpectedly dies, putting an abrupt end to her newfound wanderlust.

During sex, Brenda impulsively tells Nate she loves him. Her admission leads to a fight when Nate can't reciprocate the sentiment, claiming he's still adjusting to widowhood and being a single parent to Maya. At school, Brenda's teacher praises her for her insight with a therapy patient but the fight with Nate triggers Brenda's own psychosis, leading her back to her drug dealer. She quickly realizes her mistake and attends a support group meeting before things get too out of hand.

With Federico now living at the Fishers and Ruth away, George, Nate and Rico find themselves unlikely roommates. During dinner, the trio frightens away two burglars intent on stealing a valuable comic book from the casket of a deceased collector who had asked to be buried with the item. That night, Nate dreams Nathaniel comes to him as comic book incarnation of death and takes everyone and everything that Nate holds dear, including Brenda. The dream helps Nate realize he wants to be with Brenda and he goes to her house where she welcomes him back with open arms.