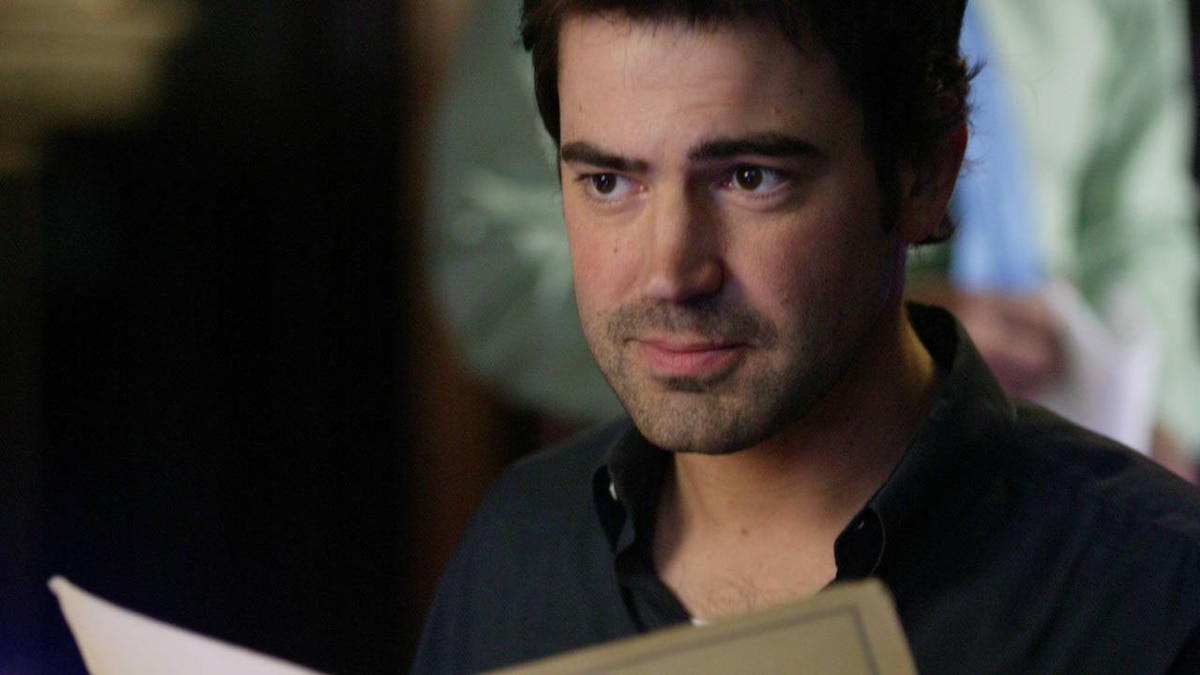 Carrie and Jack's relationship is moving along perfectly. Their first few dates are nearly flawless, and are filled with steamy displays of public affection. Unfortunately, after a night of "quiet sex," Carrie discovers that the passion the two share doesn't translate to the bedroom.

Meanwhile, when Samantha introduces the girls to a "raw foods" restaurant, she discovers that she wants something that's not on the menu... a date with the hot waiter. Unfortunately, Samantha isn't the only woman interested in the staff. Later in the week, Sam returns to the restaurant, determined to be the last one there at the end of the night, allowing her to take the waiter home for dessert. After many hours (and four courses of uncooked food), Samantha finally gets her man and soon finds out that he was worth both the wait and the wheatgrass.

Hoping to fill the Steve-sized hole in her life, Miranda finds a new love, TiVO. Miranda's relationship luck remains consistent (consistently bad), as Magda accidentally breaks the device, leaving Miranda alone once again. Repeated attempts to fix the TiVO fail, until Steve steps in and works his magic, repairing the box while simultaneously making Miranda's feelings for him even more clear.

Having decided that Harry is indeed her ideal man, Charlotte announces that she is going to convert to Judaism. The conversion is easier said than done, however, as Charlotte's attempts to meet with a rabbi are repeatedly rebuffed. Harry explains that the rejections are standard, since the church wants to ensure that any "applicants" are serious. Charlotte sets out to prove herself, but winds up crashing Shabbos at the rabbi's house. He forgives the intrusion, and invites Charlotte to observe.

Carrie and Berger's love life continues to be "quiet." The frustration between the two is palpable, and they eventually turn to alcohol to lessen the tension. Unfortunately, the drinks lead to unconciousness, rather than elevated passion. The next morning, Berger and Carrie finally admit that they have a problem, and after trying some makeshift voodoo (including salt tossing and shoe modelling), the two finally manage to click in bed.