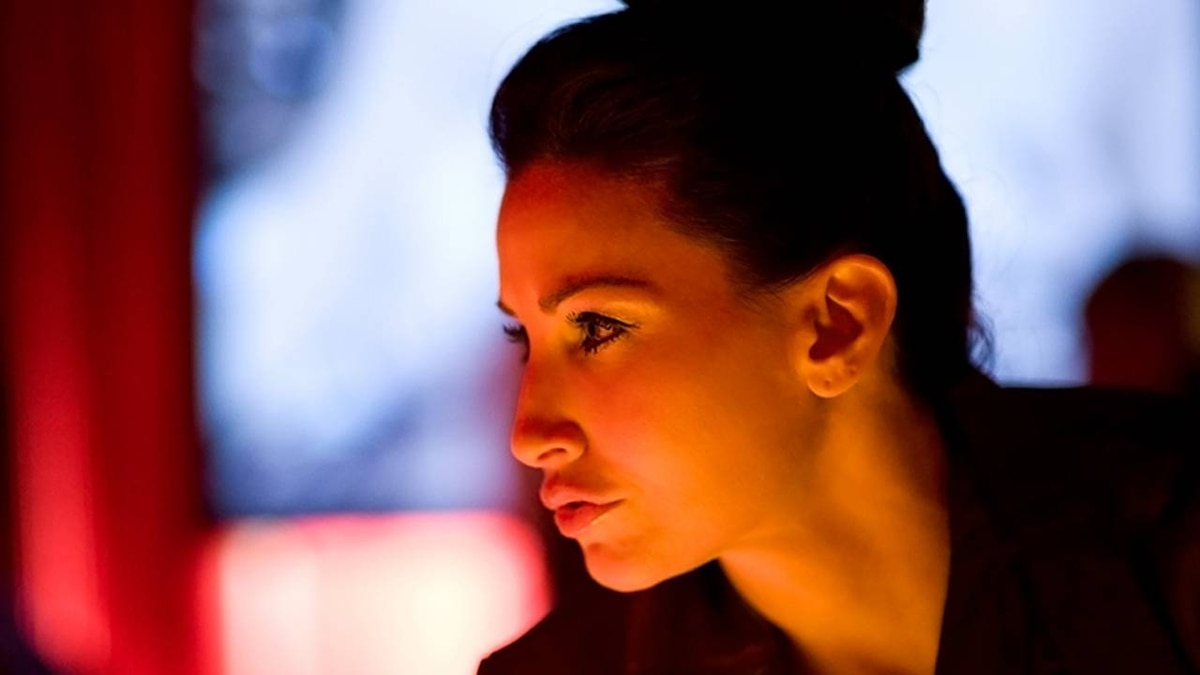 Ben and Cam wait for Nancy at a Neanderthals event and remind her to set up an appointment to show their new lookbook to the buyer from LA. The LA buyer leaves town before the meeting, but Ben and Cam overhear that a Midwest store named Gadzooks isn't as into the Neanderthals as their buyers were - two hard-partying girls named Kirsten and Christin. They suggest using Crisp to fill the order instead, but Nancy doesn't think they're ready for that kind of scale.

Domingo has breakfast with Cam and shows him the Rasta Monsta brand spray marijuana he's developed. Cam tells him to shut it down or Rene will kill them both. Rasta Monsta is making inroads in the suburbs, and though business is booming, Rene is distracted by the cold treatment he's been getting from Debbie. When he goes to apologize to her, she tells him she's more concerned about her daughter Nilda, who's been hanging with the wrong crowd and not coming home at night. Rene finds Nilda in the West Village, and she confides in him that that she's gay. They share a connection, and Rene brings her back to Debbie.

Rachel is bored at work and has seen her spark with Domingo fade, partly because Ben now knows about the relationship. Lulu takes her to a party in Bushwick, where she meets one of the Neanderthals, Tim. Tim shares with her vegetables from his urban garden and his motto, "DIY or die."  When Lulu leaves, Rachel joins a parade of hipsters biking through the streets of Brooklyn. She feels alive.

Ben, Cam and Kappo take Kirsten and Christin out to the Jane hotel, where the girls have a wild time. They spend the night unsuccessfully trying to get the Midwestern buyers to look at the Crisp lookbook. Domingo comes by to apologize to Ben, who reluctantly accepts. And when the girls see Domingo's friend wearing a Crisp sweatshirt, they love it and want to place an order on the spot.

The girls call Nancy, who joins the group for drinks, but she isn't happy with the boys for ignoring her advice. She picks up the check when Kappo's card is declined but opts not to join the crew back at the hotel room. Ben stays behind in the cab with Nancy, and she brings him back to her apartment.