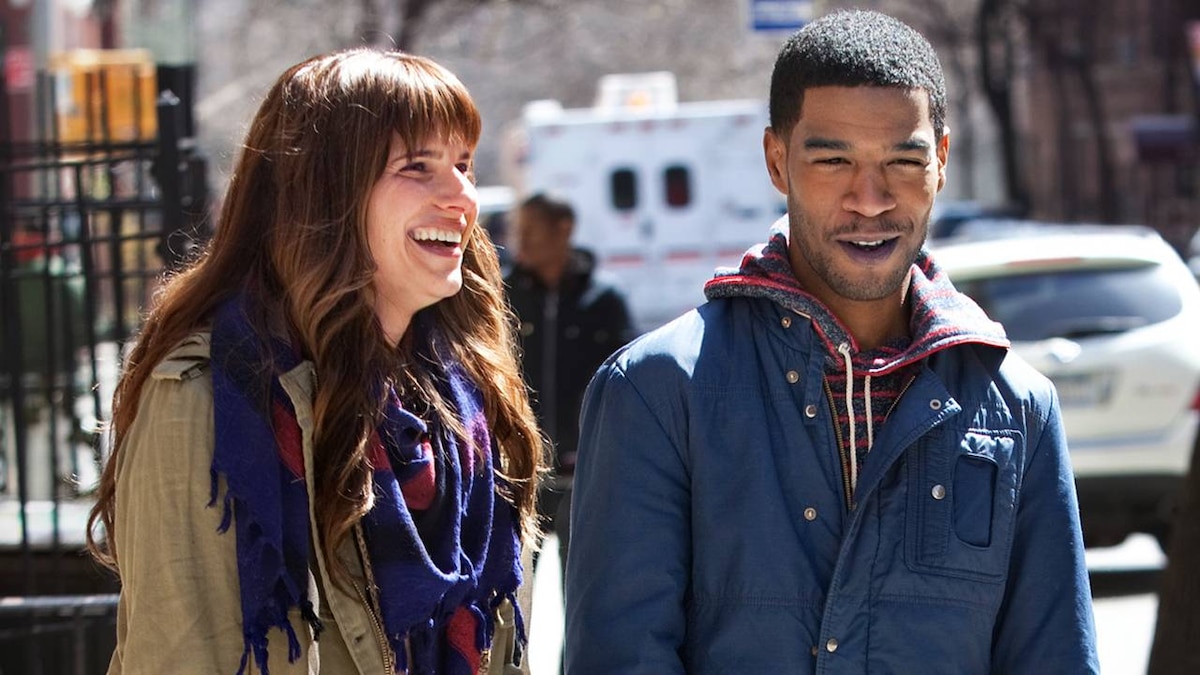 Ben and Cam meet with the sales rep Andy Sussman at his office in the garment district. He doesn't have much experience in the downtown scene, but he promises to work hard for Crisp. Reluctantly, Ben and Cam leave him their samples.

Rene strong-arms Kevin, a deadbeat ad exec who owes him money. He wants Kevin's company to pitch him a marketing campaign to expand Rasta Monsta's reach to the suburbs. The agency tells Rene that the key to that market is to sponsor an extreme athlete whose stunt videos will go viral. Rene's unhappy with the high price of sponsoring a high-performance athlete, but has another idea instead. He tracks down Wilfredo Gomez, a neighborhood skateboarder who burned out, and convinces him to represent the brand.

Rachel interviews for a position at Biscuit magazine, meeting a fierce potential boss. Stressed out when she gets the job, she calls Domingo to come over with the wares from his Canines and Cannabis business. They spend the day together walking dogs in a shared high. As they part ways, Rachel kisses him quickly.

Lulu tells Cam about another sales rep, the legendary Nancy Frankenburg, who has ties to Barneys. Ben retrieves the samples from Andy to give to Nancy, and the young rep is upset. At brunch at Nancy's fancy West Village apartment, Ben makes a good impression, which he ruins by trying to show her his samples. When she catches Ben and Cam play-fighting in her son's bedroom, she asks them to leave.

Ben realizes he left the samples there and goes back to retrieve them the next day. Before leaving, he makes it clear that he wants to be in business with her.