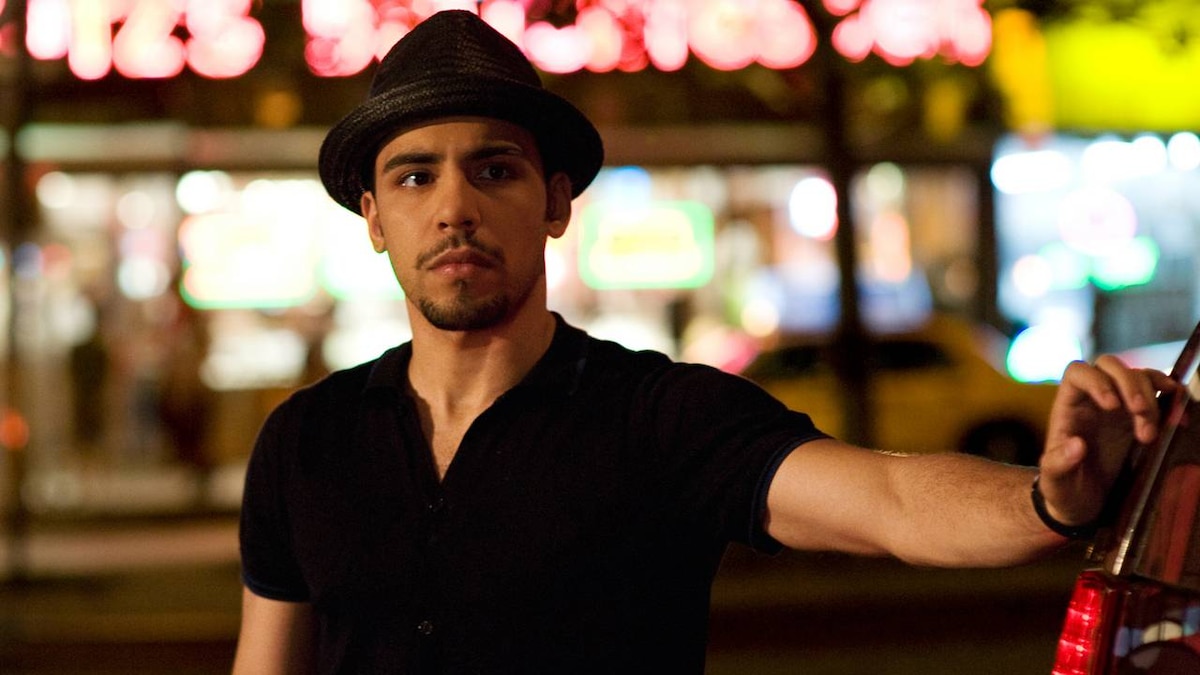 Ben and Cam meet with Yosi in a raw warehouse space. He's already spoken to another store about filling another order-twice the size of Gadzooks. The guys are excited, until Yosi delivers the catch: He wants them to license Crisp to him and work for him at "Crisp by Yosi." Shocked, they agree to think it over, but Yosi warns them that if they say no, it's a deal-breaker for their order with Gadzooks.

Ben goes to complain to Nancy about Yosi's bait and switch, but she actually thinks it's a good idea. She pushes Ben to accept the offer and not let Cam influence his decision. Ben's conflicted about the whole thing, but not enough to keep from having sex with Nancy at the office.

Rene gets a call from Scott at Vert. He's ready to place an order with Rasta Monsta for all 35 stores, but before he does, he needs to make sure that Rasta Monsta isn't a front for weed spray.

Kappo prepares to go off to medium-security prison. He asks Cam to set him up with Rene and give him advice about handling life behind bars. When they meet, Rene and his men scare him, telling him he's going to be very popular. When Kappo calms himself with Domingo's weed spray, Rene demands to know where he got it, and Kappo blows Cam's cover. Rene goes over to Cam's place, but he's nowhere to be found. Returning home, Rene finds Debbie waiting for him. She reveals that she's pregnant.

Rachel meets with her boss after delivering the Neanderthal story which she had been told to kill. With a smile on her face, Robin tells Rachel to meet with the legal department. She's been fired. Depressed, she goes over to Tim's with the article, and he suggests they do mushrooms together. They wander the streets, tripping, and end up at a local wet sauna. Tim's girlfriend finds them there, yells at Tim and pushes Rachel to the ground. Still wet from the shvitz and high from the 'shrooms, Rachel samples the soup at a local bodega and gets yelled at by the cashier.

Cam confronts Domingo about selling the Rasta Monsta spray. Dom has produced an entire closet full of it and needs to unload it away from Rene. Cam suggests selling the whole lot to a friend at UMASS, then using the profits to pull off the Gadzooks order without Yosi's help. As they prepare to drive up to Massachusetts, the Rasta Monsta Escalade is rear-ended by men from Everton's East Flatbush Caribbean League. They hi-jack the goods at gunpoint and tell them Rene can get it back from Everton himself.

Cam tells Ben he didn't get the money they need to fill the Gadzooks order themselves. Ben tries to sell him on licensing the brand to Yosi, saying he'd rather have half of something than all of nothing. Cam doesn't want to work for anyone but himself. He tells Ben to do whatever he wants with Nancy and Yosi, just to leave Crisp out of it. Later, Ben gets a call from Kirsten and Christen. He realizes that Nancy had masterminded the entire thing in order to get them to sell the brand to Yosi.