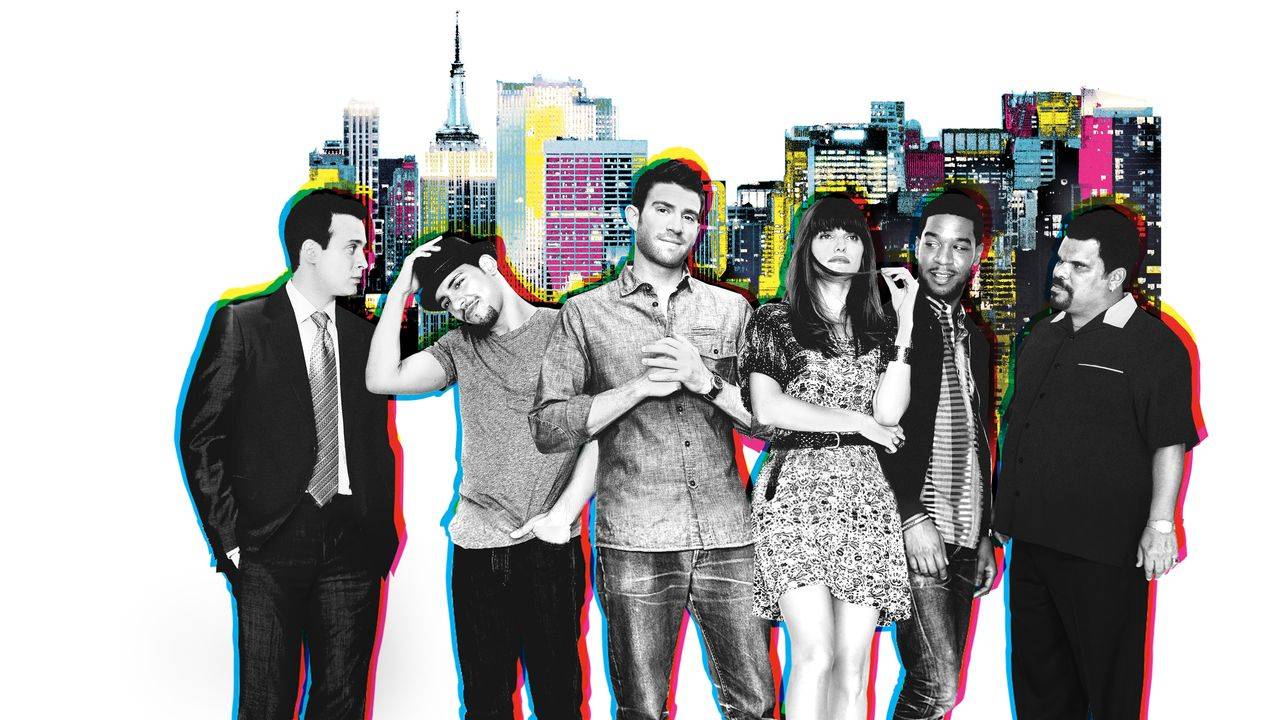 How to Make It in America

In the bohemian subculture of downtown NYC, two friends plot to achieve the American Dream...on their own terms. Bryan Greenberg and Victor Rasuk star in this HBO comedy series that focuses on aspiring designer Ben and his free-spirited best friend Cam--a would-be future mogul committed to getting Ben back in the game after a bad breakup. 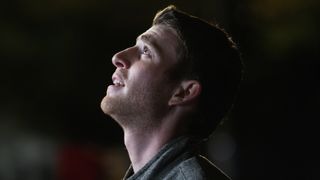 In the pilot, graphic designer Ben agrees to fund a 'sure thing' leather-jacket hustle proposed by his good-times best friend, Cam. 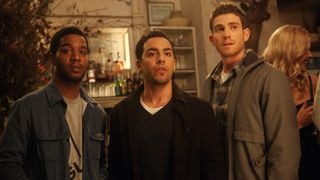 Ben and Cam borrow more money from Rene in an effort to launch a line of retro-70s jeans. 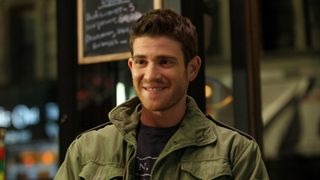 Ben and Cam track down a tailor to re-imagine some 1970s-era jeans; and Rachel rethinks her future.

Trying to escape the fact that it's Rachel's birthday, Ben spends the night taking Kaplan to a velvet-rope nightclub.

Ben and Cam get hooked up with a top Japanese buyer, but find their business taking a surprising detour. 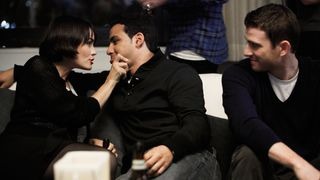 Ben and Cam find it hard to meet Hidemi's vintage-tee quota of 300 until an attractive retail employee named Julie helps bail them out. 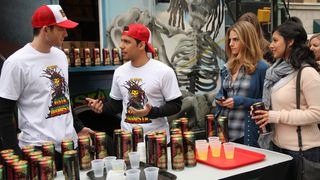 While Ben is getting tight with Julie, Rachel is put off by Darren's offer; Rene's big meeting with John Lardner gets an unexpected guest. 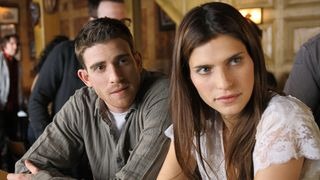 In the Season One finale, Cam suspects Rene in the disappearance of his and Ben's tees; Rachel makes a life choice.