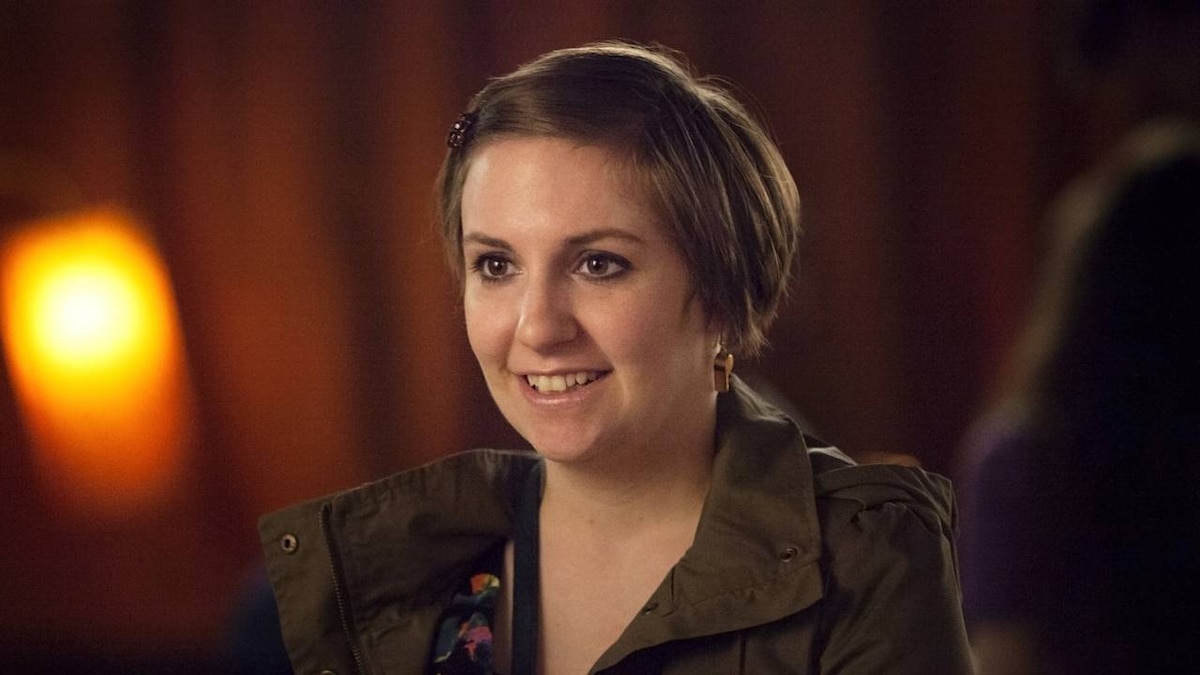 Adam's Hannah-administered haircut is interrupted by a frantic phone call from his sister, Caroline, who claims to have been dumped by her boyfriend and left by the side of the road. Adam reluctantly supplies her with their address, and she arrives in a state of anguish over the end of her tumultuous relationship and the loss of her teaching job. Hannah tries to offer Caroline use of their spare bedroom, but Adam objects, insisting that past experience has taught him that Caroline "destroys everything in her wake."

Marnie deals with a crisis of her own as she makes a futile attempt to have her poorly received music video cover of Edie Brickell's "What I Am" removed from YouTube. She refuses to contact Charlie, who paid for and posted the video, to ask for the password that would be necessary to scrub this painful vestige of their relationship from the public record.

Hannah lies to Caroline, saying they've already got a houseguest booked in the form of her old gymnastics friend, Kerrity. Caroline reveals some bruises on her thigh caused by a "provoked physical attack from someone [she] love[s]." Unable to maintain her resolve, Hannah rashly invites Caroline to her 25th birthday party that evening.

Ray talks with his boss, Hermie, about some of his fears as he takes over the new Grumpy's, which is to be named Ray's. He's scared to be in charge, but Hermie assures him he'll be fine and offers up some fatherly advice: "Don't hit anyone, don't shtup anyone, clean so the rats don't get tempted, and you've got yourself a business." Ray believes he can manage that.

Hannah, Adam and Caroline arrive at the bar where Marnie is hosting Hannah's birthday party, funded by Hannah's parents, Tad and Loreen. Hannah greets some revelers, including Laird and Adam's friend Tako, before she and Marnie join Jessa and Shoshanna in the back. They toast to Hannah, and Shoshanna expresses amazement at how little the other three have accomplished since college. Marnie, sensing an opportunity to show off, suggests to Hannah that they get onstage and sing "Take Me or Leave Me" from ‘Rent,' as they did at Hannah's 21st birthday, though Hannah is uninterested.

After rejecting her invitation to dance, Ray is bitten by Caroline. He heads to the bar and strikes up a friendly conversation with Kobi, who turns out to be Shoshanna's date for the evening, a man she met on the street while searching for "some dank weed." A crestfallen Ray encounters Shoshanna outside and attempts polite conversation before giving up and admitting he has no interest in being her friend.

Ray's evening of heartbreak and physical suffering continues when the DJ abruptly stops playing the "great" song Ray requested in favor of a "piece of shit song." He confronts the DJ and is informed that David -- or "poor man's Anderson Cooper," as Ray calls him -- is the one to blame for the switch. David has little interest in Ray's drunken lecture about song request etiquette and turns his back on him during the ensuing tirade. After exchanging shoves, a frustrated Ray goes in for a punch, but David ducks and throws him into a table, leaving Ray bloody, humiliated, and deeply sad.

Despite Hannah's earlier refusal, Marnie drags her onstage to perform "Take Me or Leave Me." The duet largely highlights Marnie's talents, while Hannah is mostly reduced to standing uncomfortably in her "Birthday Bitch" hat. Hannah is saved from further embarrassment by Tako's announcement of a fight in the next room.

Later, as Adam and Hannah walk home from the party, he presents her birthday gift -- a necklace with his baby tooth on it. "It's either mine or Caroline's," he tells her. "It's definitely my genetic material." His present is extremely well-received, and they burst into their apartment, tearing off each other's clothes. Hannah rushes off to pee and finds a bottomless Caroline behind the bathroom door, crushing a glass in her hand. After a trip to the ER, Hannah allows Caroline to stay the night, much to Adam's chagrin. "I told you," he says, stewing. "She got in. She won."