Kenny Powers was once on top of the baseball world. Now, he's heading south of the border to lick his wounds--and plot a comeback that might just land him back in the spotlight. HBO presents Season Two of this hit comedy series that stars Danny McBride as the arrogant, burned-out former pitching star. 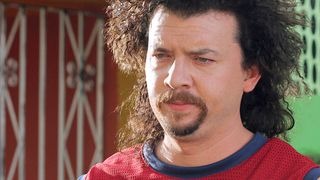 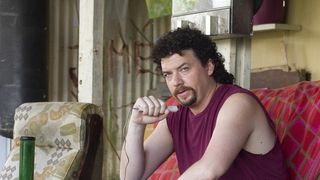 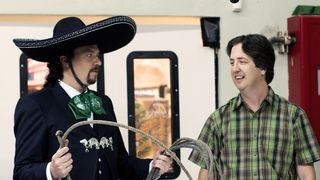 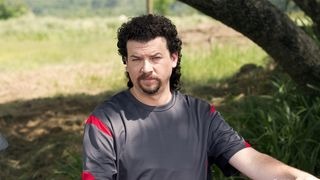 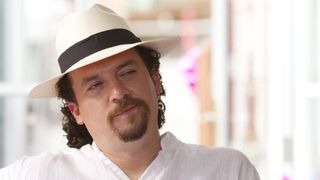