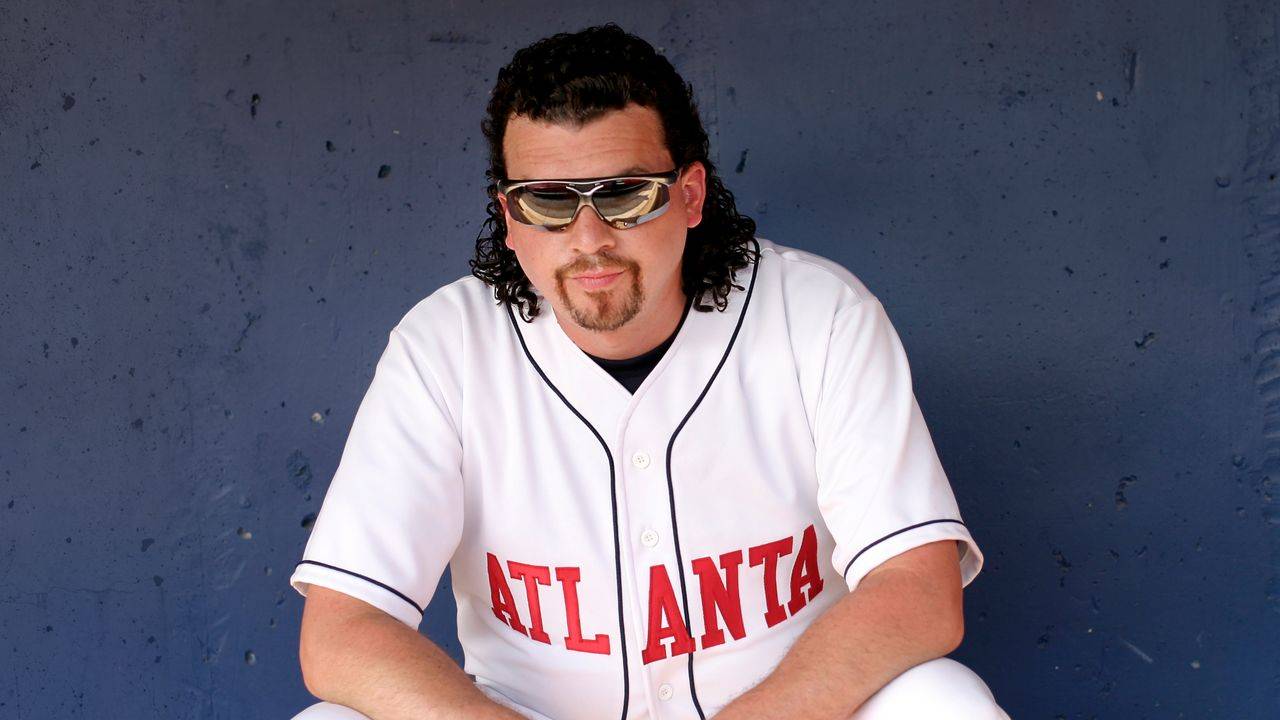 As a rising baseball star, Kenny Powers had it all: money, fame, obsessed fans. But he threw it all away. Only problem is: Kenny doesn't know he ever lost it. HBO presents Season One of this comedy series starring Danny McBride as the former pitcher who finds himself out of baseball and reduced to teaching Phys Ed at the North Carolina school he once attended. 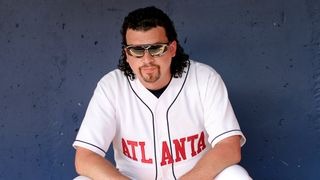 To avoid selling his beloved jet ski, Kenny looks to score some extra cash as a spokesman for a car dealership. 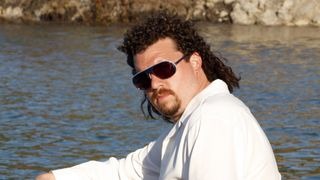 Kenny enlists the fawning Stevie to be his assistant; Dustin's wife Cassie offers to sell Kenny's memorabilia on eBay. 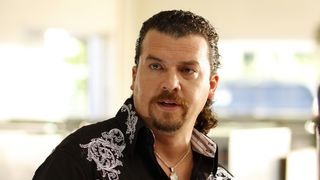 Kenny looks to rekindle an old flame at a barbecue; Stevie cuts a greatest hits DVD to help Kenny.

Kenny decides to give up his comeback, but his resolve is tested by a car dealer and his new pet celebrity. 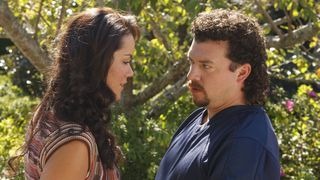 In the Season One finale, Kenny says goodbye to his life as a schoolteacher after scoring a big-league job offer.