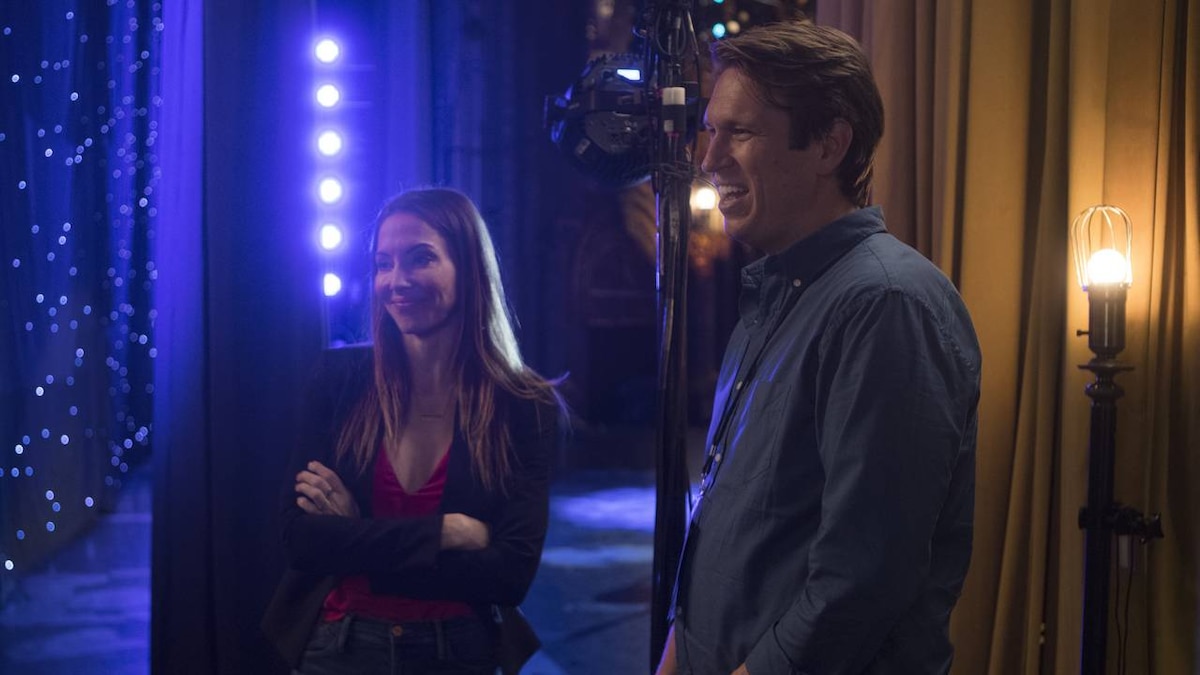 At the Boston, Russell tells Pete that Porter booked an HBO showcase hosted by Whitney Cummings. Pete can't believe that of all of them, Porter was the one Whitney picked. They all go out for drinks and Porter tells them the story of his rise to (near) fame. Porter accuses the comics of being jealous and only invites Pete to the taping.

Attempting a friendship, Jess and Pete grab lunch at a food truck. Jess tells Pete she was the one who called Leif because she lost all her friends in the divorce; Pete assumed they were hanging out with her the whole time. It starts to pour and they end up back at Pete's garage where they watch Shark Tank. The power goes out and Pete tries to make a move. Jess rejects him and Pete offers to be her "sex sherpa"; when the power returns, they finish watching the show.

At the taping of Next, the Whitney Cummings special, Pete hangs out with Porter in the green room and suggests he could trim his beard a bit. As Mo Amer and Emma Willmann do their sets, Porter messes up his beard beyond repair and ends up shaving it all off. He spirals into a panic because he lost his look and "shaved off his opener." Managing to get on stage, Porter riffs about the beard incident, winning over the audience.

After watching Porter's set, Pete introduces himself to Whitney and asks what she sees in Porter. "Star quality," she replies, "some people are just born with it."