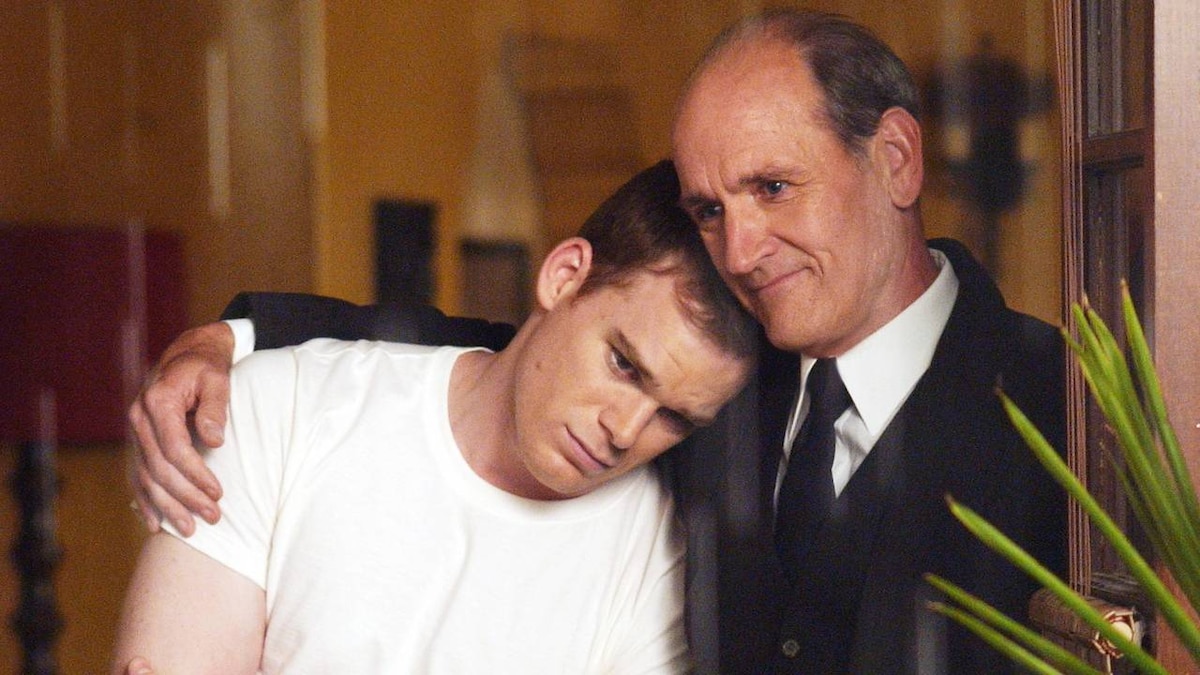 George has a terrible nightmare connected to his apocalyptic fears; in the dream he is visited by a mysterious woman in a turquoise dress whom he seems to know. Ruth meets George's daughter, Maggie, and is pleased to find that Maggie and George share a close relationship. In a brief moment alone, however, Maggie makes vaguely alarming inquiries into her father's health and supplies Ruth with all her contact information in case Ruth should need to suddenly reach her. Ruth is confused by Maggie's insinuations but is prompted to call her when she chances upon George having a heated conversation with an imaginary person.

Federico can't adjust to life without his family. Unable to face another lonely night in his depressing little room at the Fisher's house, he spends the night in a parked car on the street overlooking his old house. Desperate to get things back to the way they were, Federico makes a heartfelt and tearful apology to Vanessa. Though Vanessa accepts his apology, she can't forgive him and asks for a divorce.

Claire prepares for her gallery opening. The stress of her instant fame at first overwhelms her, but she quickly adjusts to being the center of attention. At the opening, a drunken Russell harasses Claire and Billy intercedes on her behalf. Afterwards, Claire and Billy go home together and share a romantic kiss.

David is traumatized after identifying his carjacker in a police line-up. He decides to confront his abuser in jail in the hopes that it will provide him some closure, but the visit only confuses him more. Keith gets an unexpected call from Roger Pasquese. Worried that Roger is going to renege on their earlier deal, Keith accepts his request to meet with him. To Keith's surprise, the meeting turns out to be a business proposition; Roger wants to hire him to be his personal bodyguard.

Nate finds a Polaroid of Lisa in a book that Barb's daughter, Michaela, had given to him shortly after Lisa's death. The picture disturbs him, especially when he notices Lisa's outfit is relatively new and concludes that the photograph must have been taken the day she died. Nate drives to Santa Cruz to confront Michaela who directs him to her father. When Nate questions Hoyt about the photograph, he backpedals at first, and then admits that he and Lisa had an on-going affair. Barb overhears Hoyt's confession and when Hoyt realizes she is there, he kills himself, leaving Nate with many unanswered questions. Upon his return home, Nate asks Brenda to marry him. She says yes.