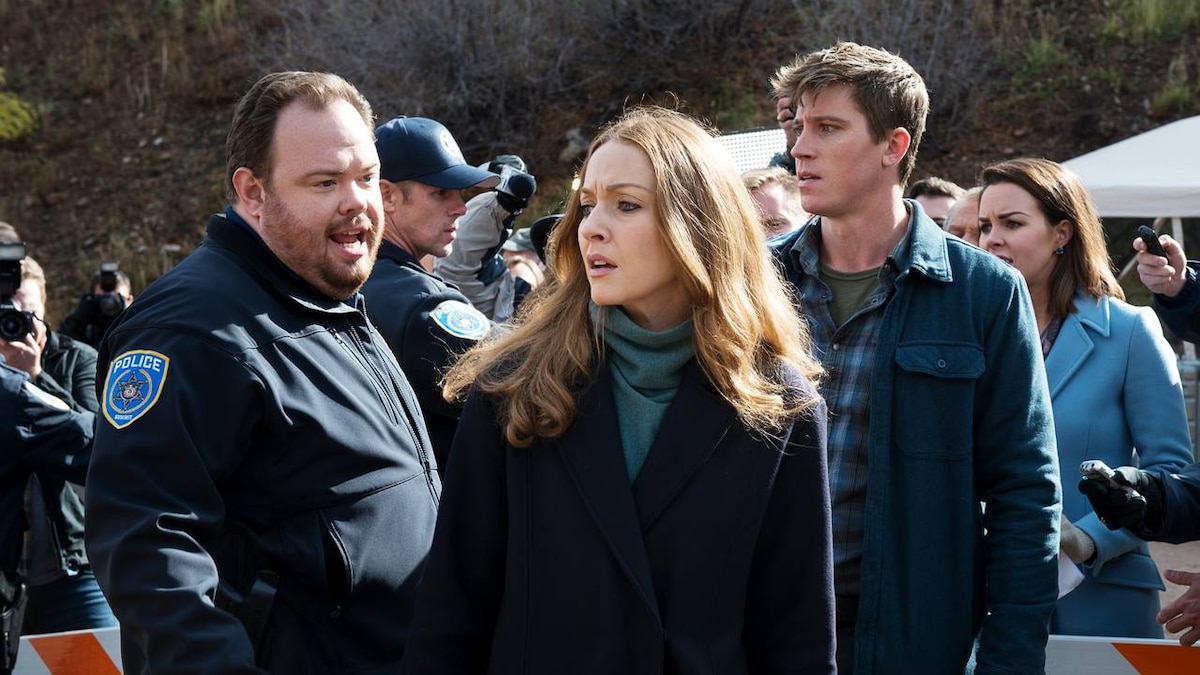 Determined to uncover the missing pieces of the Summit murder, Petra turns to Olivia's friend JC for more insight. She learns Olivia had a short-lived relationship with ex-Chief of Police Alan Pape. In speaking with Alan, who now heads up a security firm, Petra fails to ruffle him and she realizes she's barking up the wrong tree. Apologizing for her mistake, Petra enlists Alan in helping to set up a meeting with Michael O'Connor's associate Tom Davis.

Petra researches the mining history of several interconnected Summit properties, and unearths Michael O'Connor's financial interest in these resources. She and JC then set about piecing together the events around Olivia's murder. Petra is troubled by the fact Olivia made a 52-second call to Michael before leaving an extended voicemail on JC's phone. They have a breakthrough revelation: Olivia must have called Michael because she was angry.

Petra tries to reach Joel to inform him that he can't be a viable suspect in the murder, but she's interrupted by a phone call. When Petra's back is turned, Joel flees — still under the impression that he's likely guilty of killing Olivia.

Returning for a second meeting with Tom, Petra lays out the evidence against Michael O'Connor, believing she's finally unearthed the true person behind Olivia Lake's murder.