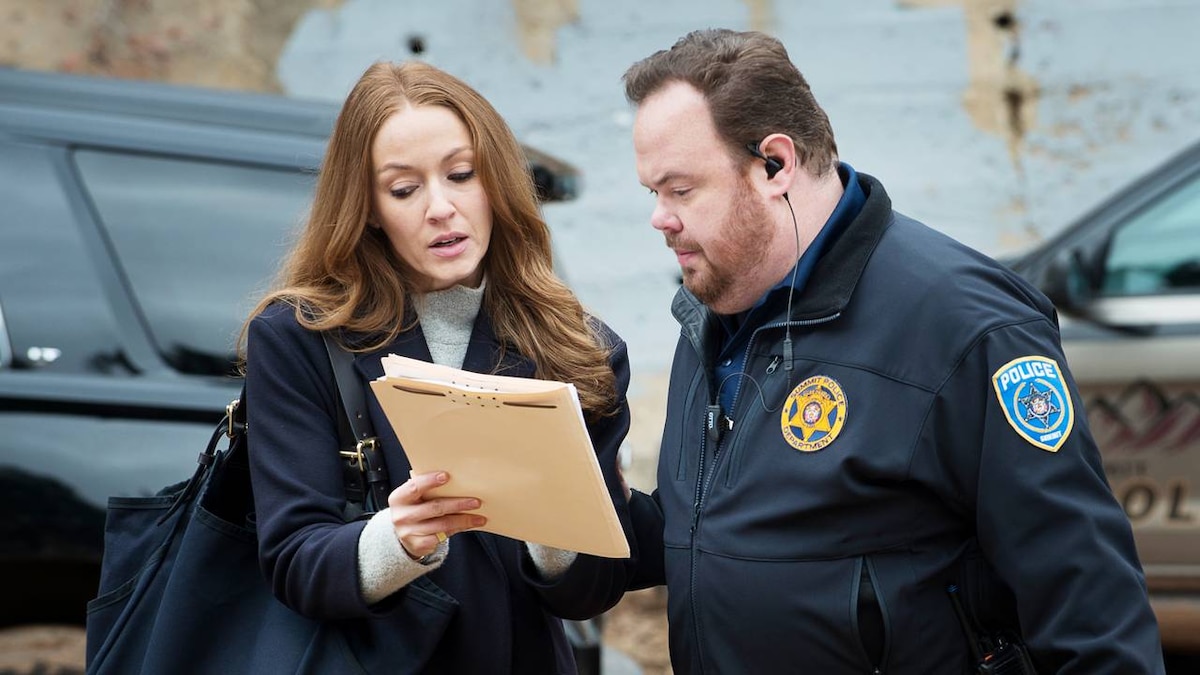 The evidence is stacked against Eric, now in police custody. But although the crime scene is gruesome, there is no body. Before police detective Nate has finished his investigation, Eric's lawyer and the prosecuting attorney broker a plea bargain for 16 years in prison. In light of the violent events of New Year's Eve, Tom Davis approaches Chief of Police Alan Pape, longtime veteran of the police department, and offers him a lucrative new job as head of a private security firm, protecting wealthy members of the Summit community.

Four years later, there's a break in the Olivia case when her hand is found in a stream on Michael O'Connor's property. Previously convinced of her brother's guilt, Eric's sister, Petra, begins to rethink her stance. She questions Nate about his investigation and manages to convince him to revisit his notes, particularly Joel's alibi for the night — he and his friend Frank went to the 10:20 p.m. showing of The Hobbit II. When it turns out Frank covered for Joel, and Joel never fully revealed his whereabouts the night of the murder, Petra heads to Louisiana and convinces Joel to return to Summit under the guise of helping her prove Eric's innocence.

Reluctantly, Joel arrives back in Summit and begins scouring local bars in search of a man named Cameron, another potential suspect in Olivia's case.