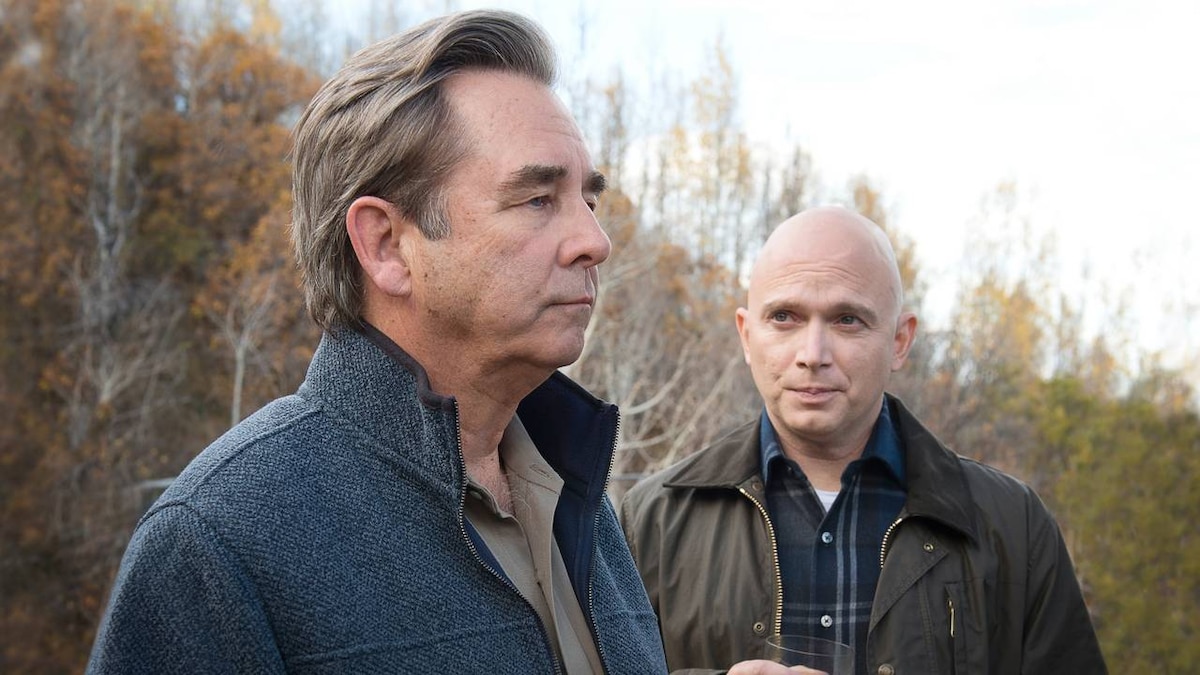 Nate meets with the coroner and learns that a T-shirt and stray fragment of blue plastic was found with Olivia's body. The corner suggests the shirt was originally used in an attempt to mop up the blood. His professional opinion: This entire thing began as an accident.

Eric is dogged by allegations stemming from an earlier mysterious death. Rather than quell Nate's suspicions the wrong man is in prison, these allegations infuriate the chief of police. He recognizes them as an attempt to throw him off the sent of the true murderer.

Nate leaks images of the T-shirt and small plastic fragment, hoping to spook Joel into implicating himself. The plan works. Still having trouble remembering his whereabouts the night of Olivia's murder, but recognizing the shirt as his own, an increasingly paranoid Joel tries to cover his tracks as the evidence stacks against him.

Meanwhile, Petra is no longer certain Joel is the prime suspect. She learns from Eric that he tried to pull a con in Summit a year before he was approached to scam Olivia. Her suspicions are piqued when she finds out Michael O'Connor was one of Eric's targets.

As Petra continues an investigation of her own, Nate calls Laura and tells her she needs to return to Summit. Together, they confront Joel with the evidence, all of which points to him as the murderer.