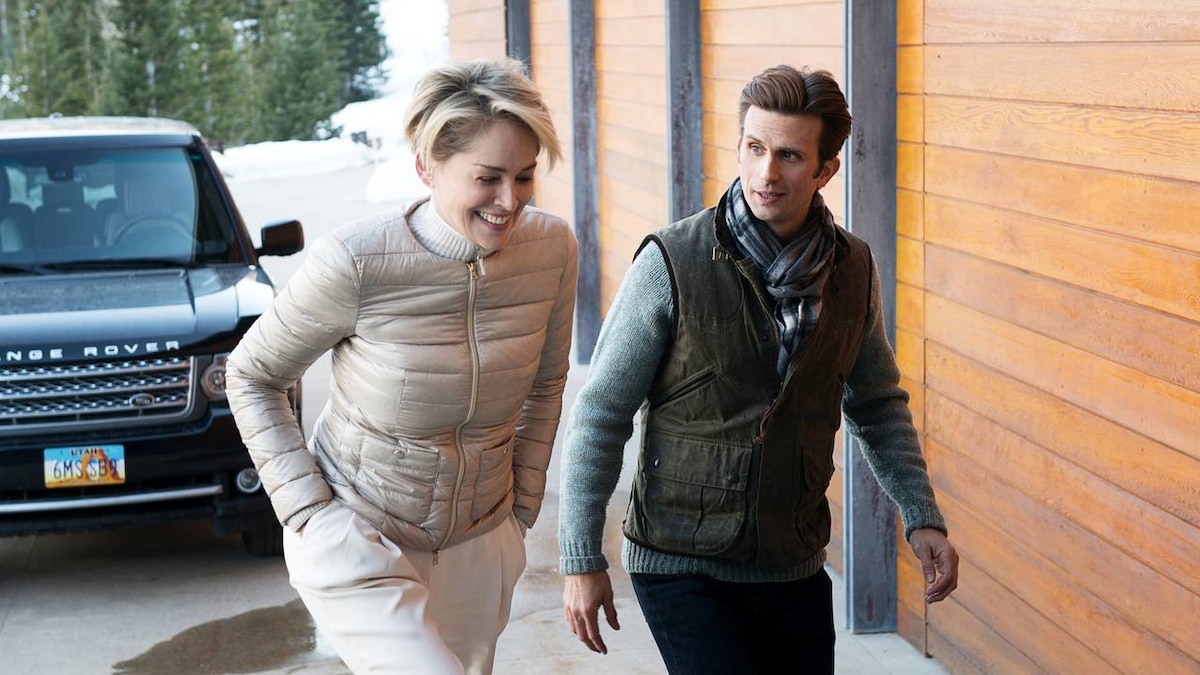 Moving Forward, Not Back

Olivia takes Eric to meet with Michael and Tom as potential investors in the expansion of her Mosaic art workshop. It's clear the scam is working, as Olivia reveals she's considering her options and everything (including the sale of her property) is "on the table" to make this new iteration of the workshop a reality. Still, there's work to be done.

Driving with Joel, Olivia accuses him of tricking her into believing he was infatuated, and glossing over any mention of his longtime girlfriend. They arrive back at her house to find Eric in the driveway. Olivia reveals Eric will be moving in with her, and Joel's role as mere handyman around the property is fully cemented.

As he spends more time in Olivia's world, Eric finds himself developing serious feelings for her. He decides to back out of the scam and informs his secretive handler he's no longer participating in the plans. The handler is floored when Eric announces he's going to come clean to Olivia.

Eric chooses to confess the less-than-genuine beginnings of their relationship at a New Year's Eve party, during a private moment in Olivia's studio. She does not take the news well and kicks Eric out of her home. Leaving a voicemail for close friend JC, who's out of town for the holiday, Olivia's call is interrupted when she spots someone approaching her studio.

Olivia vanishes on New Year's Day – and Eric is the prime suspect in her disappearance.