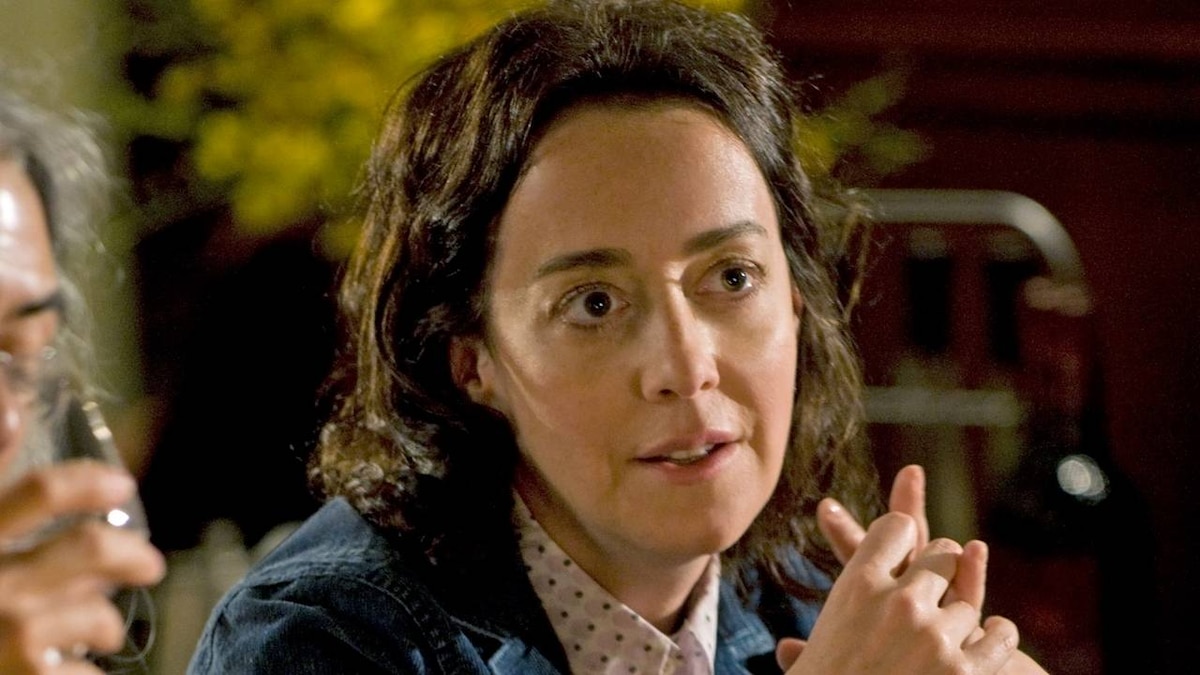 Jessica sees a beaver in the basement but no one believes her: "I'm not bringing a baby into a house full of beavers!" she insists to Ronnie.

Tanya follows up with Frances, and offers her a free date with Richard. But Frances wants to book Mike for a flat weekend rate: $1500. When Tanya explains the situation to Ray, he insists she keep Mike out of it and give the money back. Tanya blows up, accusing Ray of sabotaging all of their viable clients.

Mike's success with Frances creates a wedge of doubt for Ray about his skill set. The situation is only aggravated when his newest client, Liz, who wants Ray to cure her dissatisfaction with sex - finds Ray's techniques don't get her over the hump. Meanwhile, Lenore is after Ray to get over the fact that she's friends with Jessica, and to trust that she will keep their business dealings confidential.

Out drinking with Lenore, Jessica confides that she sometimes fantasizes about Ray. When Lenore lets slip she knows about Ray's burnt-out house, she covers, saying she is interested in dating Ray. Flustered, Jessica gives Lenore her blessing to call her ex.

At a pawn shop, Tanya asks Charlie's advice about what to do with Frances' money, and he urges her to keep it. Later at her mother's birthday dinner, Tanya gives her mother a diamond necklace from the pawn shop. Her mother urges her to return the gift and put the money towards her rent. Insisting her new business is very successful, Tanya grabs the pricey dinner bill and pays the tab: "I'm a f**king baller, mom!" she says, storming out.

Ray brings by his old-fashioned beaver traps and sets them in Jessica and Ronnie's yard. When Ronnie arrives home with his own, humane, traps, he orders Ray to go - and take his deathtraps with him.

Lenore shows up at Ray's insisting she believes in him - and urges him to let her in.

Ronnie tells Jess he believes her about the beaver, just as they hear one set off his trap. Ronnie heads out with a shovel to finish things off.