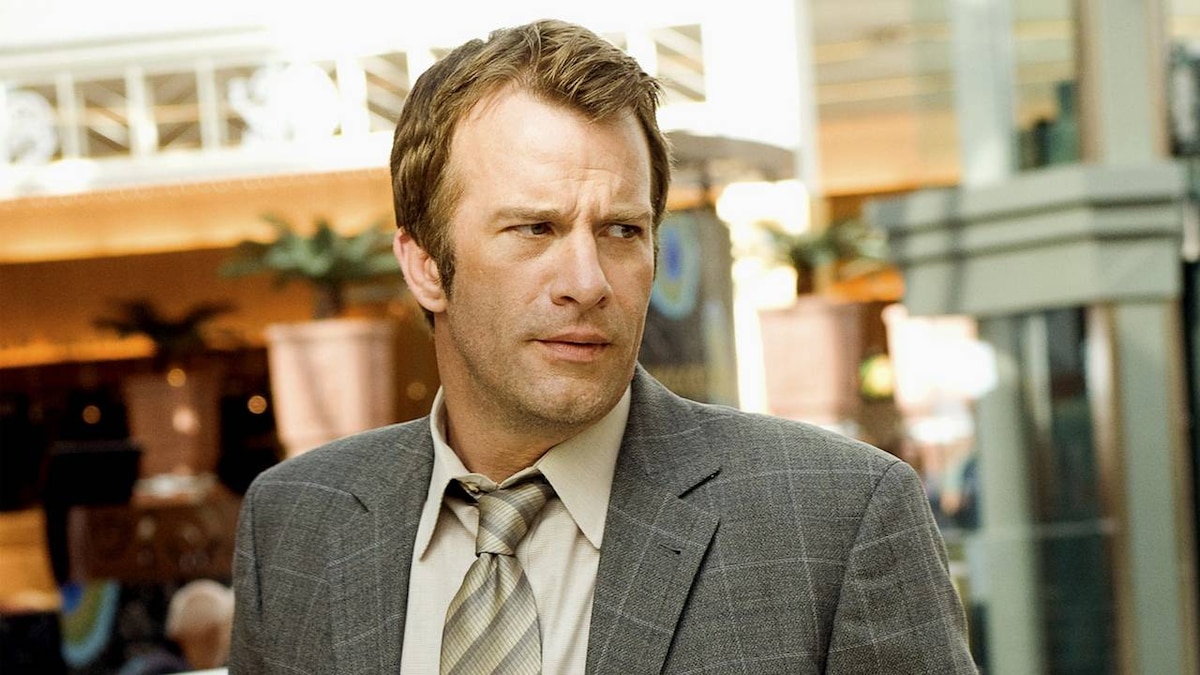 Ray wakes Lenore up to warn her to stay away from Jessica but she refuses, insisting she's more concerned about his ex-wife's best interests than he is. Upset, he heads to Tanya's suggesting they dump Lenore. She advises him not to be rash, but vows to land their "Moby Dick" client (the wealthy widow Frances), to prove they can make a go of it with just one pimp.

Ronnie continues to pressure Jessica to have a baby and throws a fit when she says no. He apologizes, explaining he's loved her since high school, and when she responds sympathetically, he interprets her reaction as agreement to have his baby.

Mike comes to Ray with news that Damon peed on home plate at 2 am. Tanya observes that Damon may need an artistic outlet and urges Ray to bring him to a poetry slam.

Ray's next client (lined up by Lenore) enjoys her birthday present to herself, but the many renditions of "happy birthday" she demands leave him exhausted.

Over an afternoon glass of wine, Jessica vents about Ronnie's desire to be a father and Lenore suggests Jessica could say "yes." She counsels Jessica to save her marriage - and enquires about Ray's eligibility.

Taking Lenore's talk to heart, Jessica tells Ray they shouldn't go bowling any more - and lets him know Ronnie asked her to have a baby.

At the poetry slam, Tanya performs "Phallus," engaging the audience in a call and response. Afterwards, she talks up Damon's art to her fellow poets - explaining how he pissed on home plate. When an uncomfortable Ray rises to go, Damon opts to stay and get a ride from Tanya, leaving his father to make his way home alone.