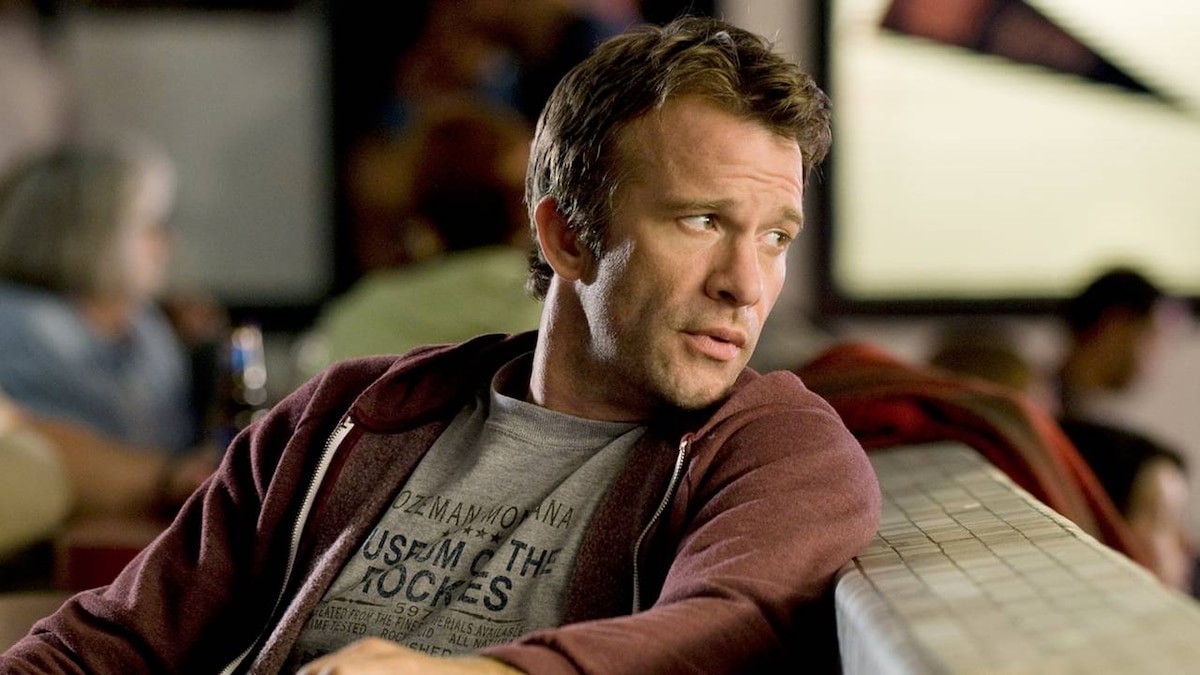 Ray finds himself thinking about Jessica (having discovered his ex-wife was willing to hire a gigolo) and reaches out to her "to discuss the kids." Jessica, meanwhile, faces resistance from Darby when offering advice in the romance department, when the girl accuses her mother of living her life through men.

In spite of budget cuts at the school, Ray has high hopes for the baseball season and puts his own money toward team transportation costs.

Lenore reinterprets Diego Rivera for Ray and Tanya, insisting they all need to get more aggressive with the business. She wants to know why his latest client, Claire, was unhappy with his services. Ray admits that because she was pregnant, he gave her "just the tip." Lenore orders him to "give her the whole dick," but Ray continues to struggle with his issues during Claire's do-over appointment.

When Tanya learns that Lenore is making Ray pay her reduced commission out of his cut, she decides to do some research to regain control of her business. She meets a pimp, Charlie, and corners him for advice about how to get her prostitute to bond with her. "Make him want the leash," counsels Charlie.

Yael and Ray's post-coital discussion is interrupted by a visit from Tanya, who is on a mission to gain Ray's confidence. She probes about his issues with Claire, and Ray admits it reminds him of happier times with Jessica. Tanya suggests he pretend Claire is Jessica. "That's my pimp advice," she asserts.

Jessica meets Ray at the bowling alley and is surprised when he just wants to listen - and bowl.