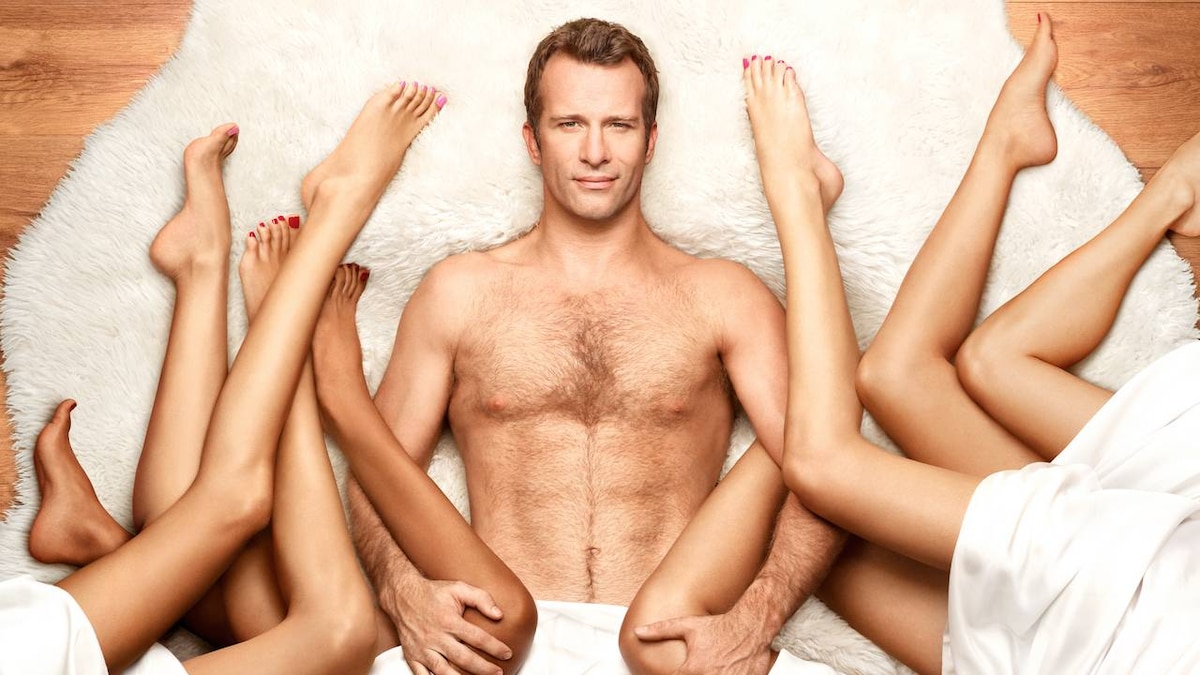 Ray Drecker seems like any other divorced dad who is struggling to make ends meet. But he does have one God-given thing that sets him apart--call it his 'winning tool.' Thomas Jane stars in this comedy series about this underpaid high-school teacher who hatches an inspired plan to ride his plus-sized package to a more productive existence. Jane Adams and Anne Heche co-star.