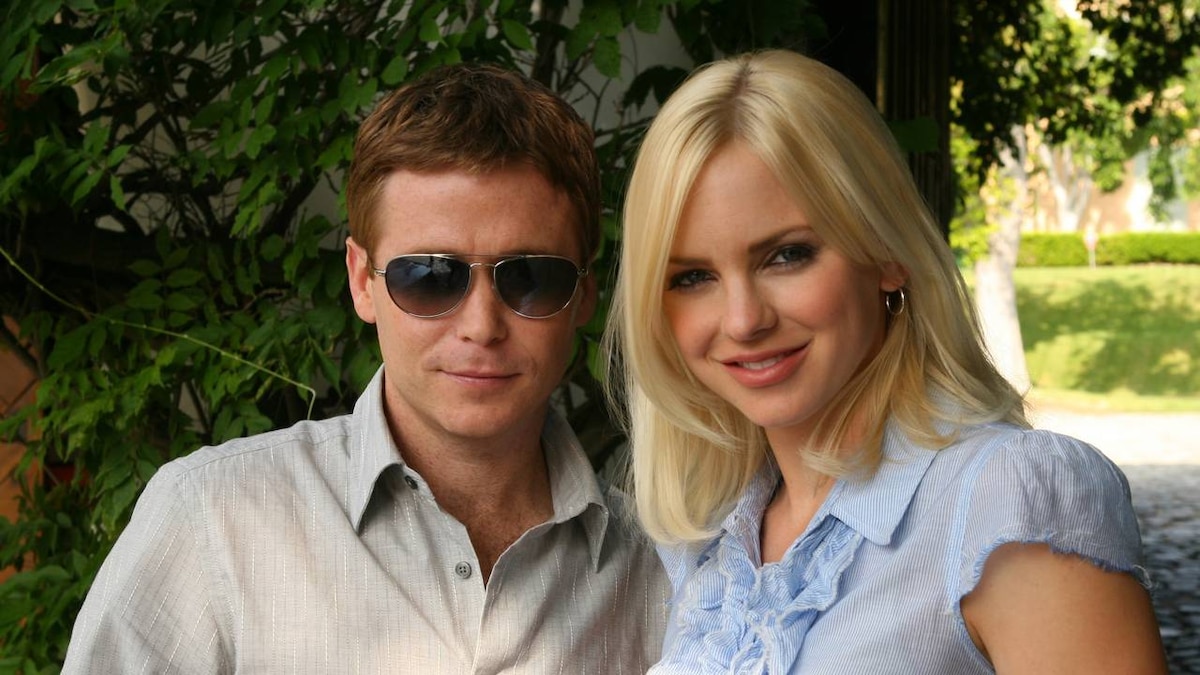 The Young and the Stoned

Vince's 'Lost in the Clouds' cash has landed the crew in new digs, a $30k-per-month rental in the hills, but while E struggles to locate the place, actress Anna Faris rear-ends his Aston-Martin. When he gets back to the house, E tells the guys that he and Anna had "a moment" when she gave him her phone number – too bad the digits turn out to be off the mark. Turtle suffers a disappointment as well, announcing that his favorite strain of marijuana has gone extinct. Vince promises to share his stash of the dwindling weed, which Turtle nearly loses during a traffic stop later that afternoon as he returns from the supermarket with some random hotties. E manages to track down his own lady, using a star map to find Anna's house and finally acquiring her insurance info. He drives her to a meeting – her car fared worse than his in the accident – and when she insists on his opinion about a script she's attached herself to, E wins her over with an honest assessment of its flaws.

At the Gold house, Ari's spotlighting a few flaws doesn't go over so well. A producer from 'The Young and the Restless' calls to ask Mrs. Ari to reprise her role as Kendall Scott, and Ari tries to dissuade her by warning, "You left the show when you were 25, and they shoot in High Def now." Karma comes back around to bite him, though, when he learns his wife will be making out with a hot young Latino named Javier on the show. Ari bribes the young actor with a future in film, but when Javier shies away from kissing Mrs. Ari, she seizes him in a lip-lock. Later, she explains to Ari that all she really wanted was for him to think she's still sexy. "You're the beautiful mother of my children," he tells her as he throws her on the bed.

E thinks he's en route to some star-studded romance himself when Anna calls to set a dinner date. He meets her, but it turns out she already has a boyfriend and wants to hire E as her manager. When E gets back to the house, Drama taunts him for thinking he had a shot with a celebrity, and all Vince can say is, "She wants you to be her manager? Interesting..."