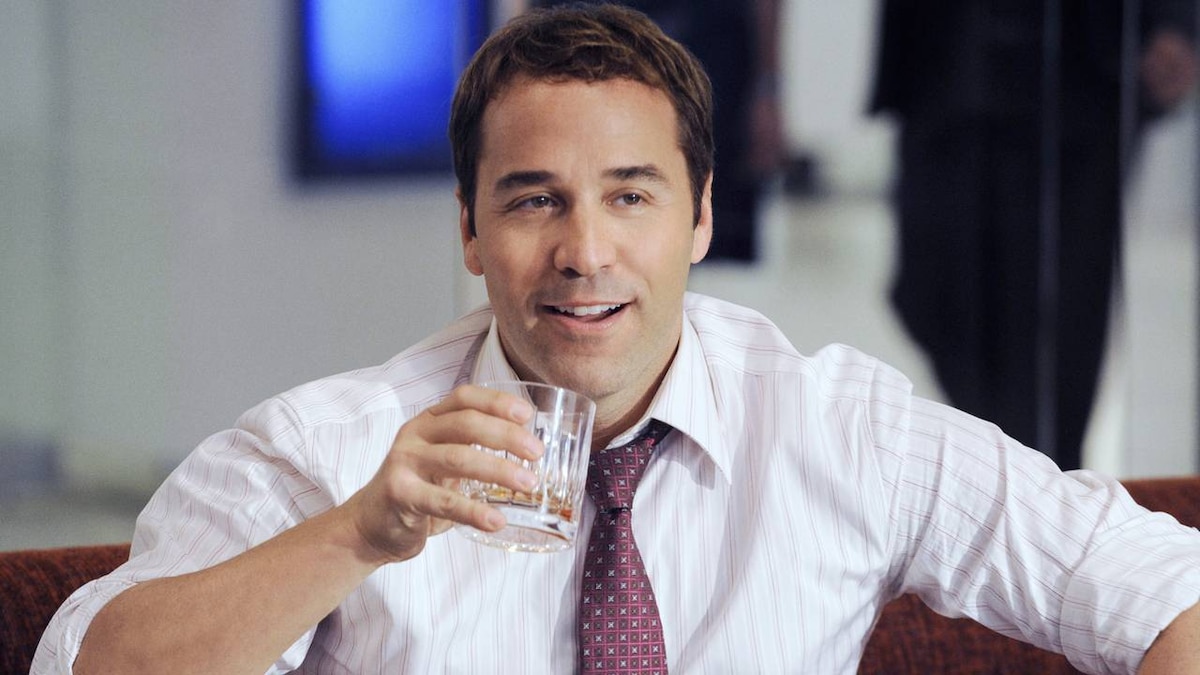 After hitting a few speed bumps, Vincent Chase's career has kicked into high gear with his role in a new Martin Scorsese film. But with Vince back on top, is it finally time for Eric, Drama and Turtle to step out of his shadow? Hit the gas for the sixth electrifying season of HBO's hit series.

Vince is back in the fast lane, preparing for his driving test and an appearance with Jay Leno to promote the premiere of Gatsby.

Vince looks for ways to amuse himself; Drama auditions actresses; and a bored E contemplates his next move.

At a charity golf tournament, Vince and Drama up the stakes with teammates Mark Wahlberg and Tom Brady.

Vince and Turtle arm themselves after a break-in; Eric butts heads with one of the managers at his new job.

Eric meets with Sloan; Andrew's meltdown puts a deal in jeopardy; Vince and the boys call in the pros.

The guys step up security after a break-in; Adam Davies strikes back at Ari for stealing Zac Efron.

Eric visits his doctor's office after getting some unsavory news from Drama; Ari gets an unexpected offer.

12.Give a Little Bit