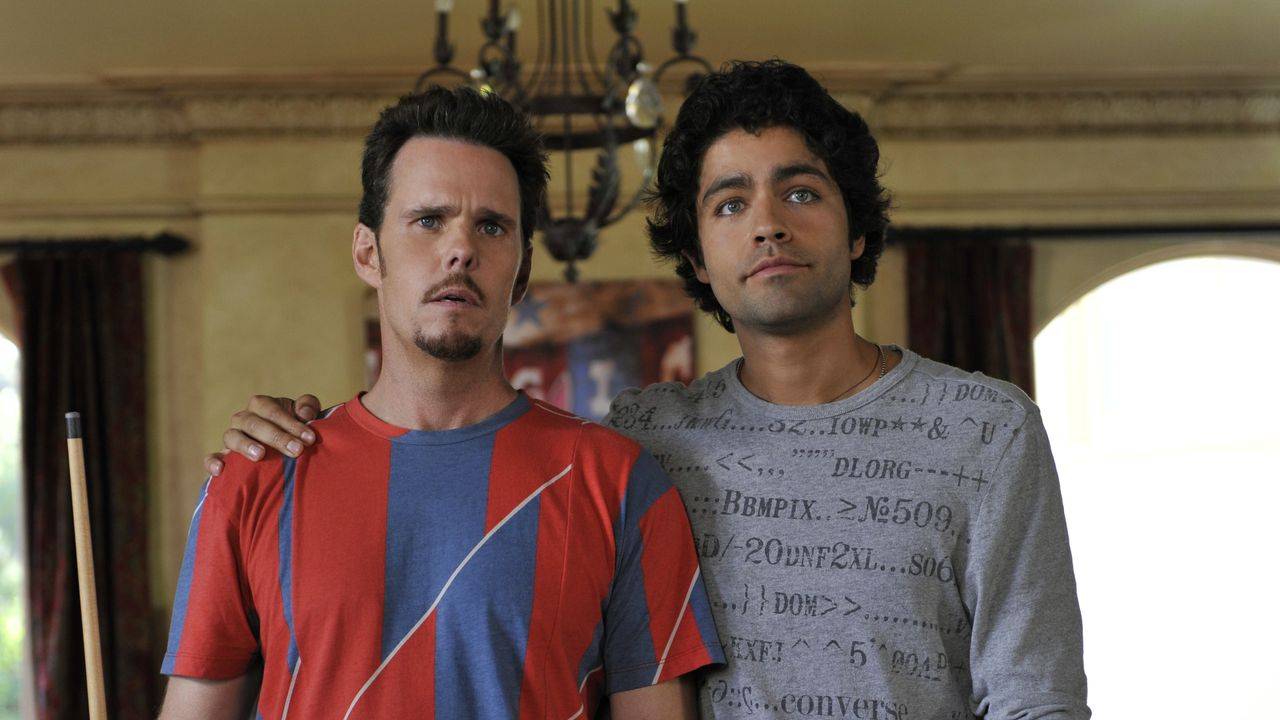 Give a Little Bit

With Vince leaving for Italy the next day, Drama's the only one free to go with him. At couples counseling, Mrs. Ari objects to Ari using $12 million of her money to buy out TMA, suspecting it's more about revenge than good business. Ari gives an impassioned speech, winning her over. Matt Damon, Bono and LeBron James guilt Vince into giving a substantial donation to Damon's charity for kids. At the contract signing, Terrance springs the news of an addendum — that the new firm must retain the name of TMA — and Ari walks out. Drama reconsiders his "no" to the Melrose audition and kills it, but still gets turned down for being too old. Instead, he gets a holding deal from the network, so they can develop a series for him to star in. Eric whisks Sloan away to lunch to profess his love — and she gets furious.

She accuses him of not being able to commit, but he insists this time he's in for real, producing an engagement ring. When Turtle realizes that even the hot co-ed can't distract him from his feelings for Jamie, he decides to go after her. On the plane to New Zealand though, he gets a call from her, insisting he not come. As the plane takes off, he buckles up for a long flight. Meanwhile, Terrance and Ari make peace and the deal goes through...then Ari goes postal at TMA, paintballing all of the agents he's firing - and giving Lloyd a reprieve. When Lloyd goes to tell Ari off, Ari offers an apology and an agent position, with an office. E and Sloan show up at the airport to see Vince and Drama off - and announce their engagement. 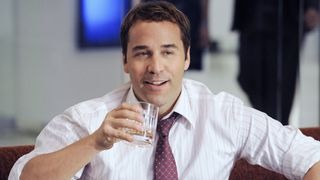 Vince is back in the fast lane, preparing for his driving test and an appearance with Jay Leno to promote the premiere of Gatsby. 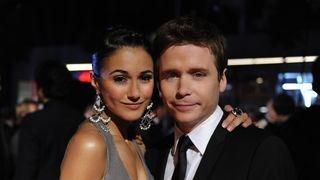 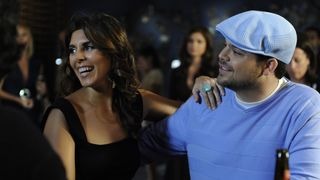 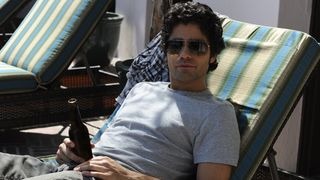 Vince looks for ways to amuse himself; Drama auditions actresses; and a bored E contemplates his next move. 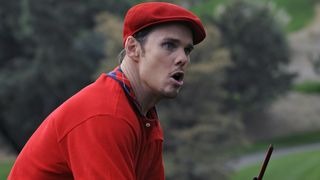 At a charity golf tournament, Vince and Drama up the stakes with teammates Mark Wahlberg and Tom Brady. 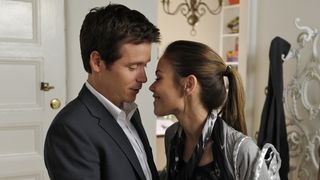 Vince and Turtle arm themselves after a break-in; Eric butts heads with one of the managers at his new job. 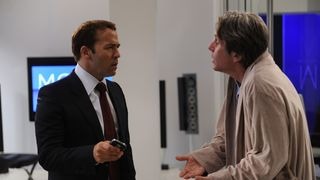 Eric meets with Sloan; Andrew's meltdown puts a deal in jeopardy; Vince and the boys call in the pros.

The guys step up security after a break-in; Adam Davies strikes back at Ari for stealing Zac Efron. 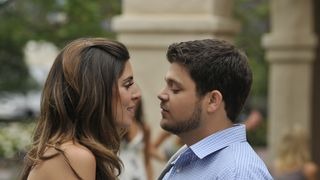 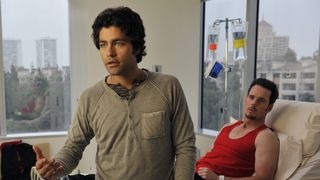 Eric visits his doctor's office after getting some unsavory news from Drama; Ari gets an unexpected offer. 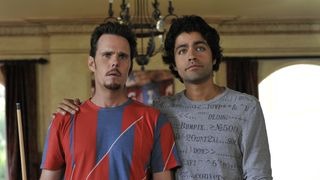 12.Give a Little Bit