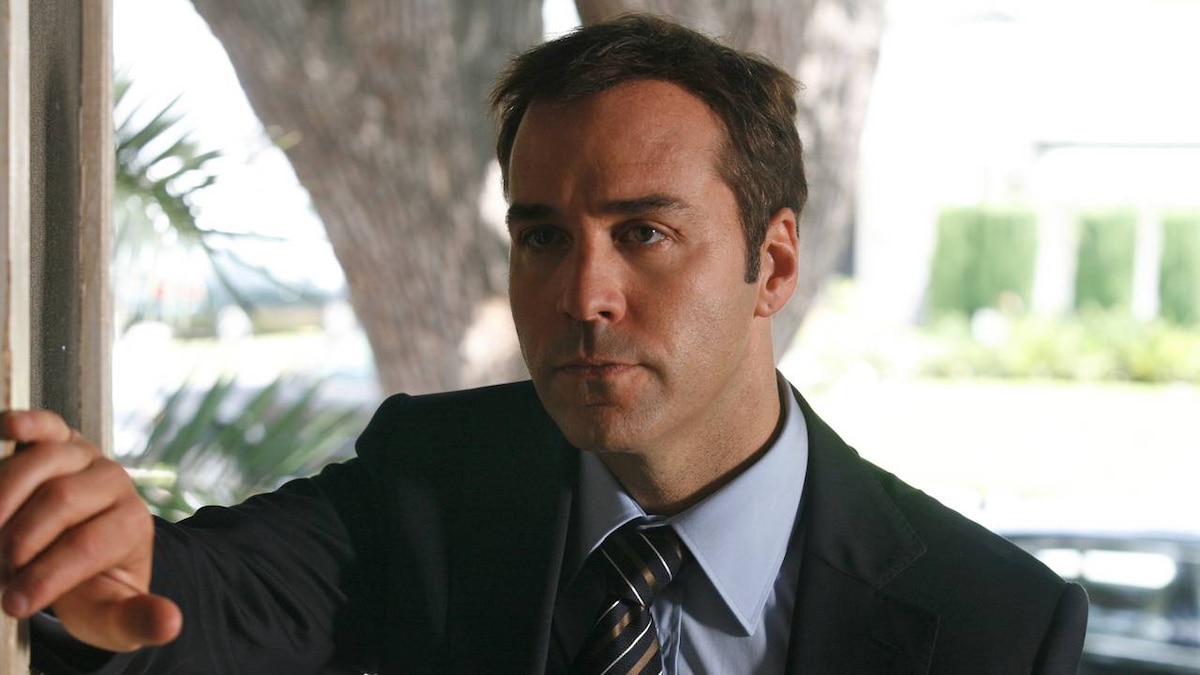 About to start his first day on the job with Anna Faris, E wants to make sure Vince is ok with his taking on a second client. "I just ask you to make sure my career attention doesn't suffer," the star tells him, but Vince also worries that E's crush on the actress could cause problems. When E arrives on the set of her photo shoot, her boyfriend, Dave, definitely gets in the way – because he shoots his mouth off constantly, micromanaging Anna's career into the ground. E tries to sneak away to check the vitals on Vince's 'Lost in the Clouds' deal, but every time he walks down the driveway to get a cell signal, some catastrophe erupts with Dave on the set. When E explains he's getting in the photographer's way, the boyfriend eventually tears off in his Mustang, leaving E and Anna to work.

Ari's newest client, Walsh, also causes headaches when he turns in a script for 'Lost in the Clouds' without running it by the agent. It doesn't help that Walsh has renamed the film 'Silo' and written a blanket departure from the book. Dana Gordon makes it through 12 pages before demanding Ari pull his client into line. Walsh, of course, refuses to cooperate and fires Ari before the agent can dump him. Unable to catch E on his cell, Ari calls Vince for help, but when the actor peruses 'Silo' he discovers its brilliance. In a risky game of hardball, Ari walks the script Dana's boss and tells him he can either produce this ready-made summer hit or explain to his investors how 'Lost in the Clouds' collapsed into a debacle. Ari doesn't earn any friends with the power play, but 'Silo' receives a green light. Back at Anna's Dave returns in a fury, openly accusing E of trying to steal his girl. Finally fed up, Anna breaks up with Dave on the spot, sending him away before finishing her work. E returns home from the set to find Ari, Walsh and the boys toasting to the new project. Cluelessly flipping through the 'Silo' script, he asks the guys, "Where's the snow?"