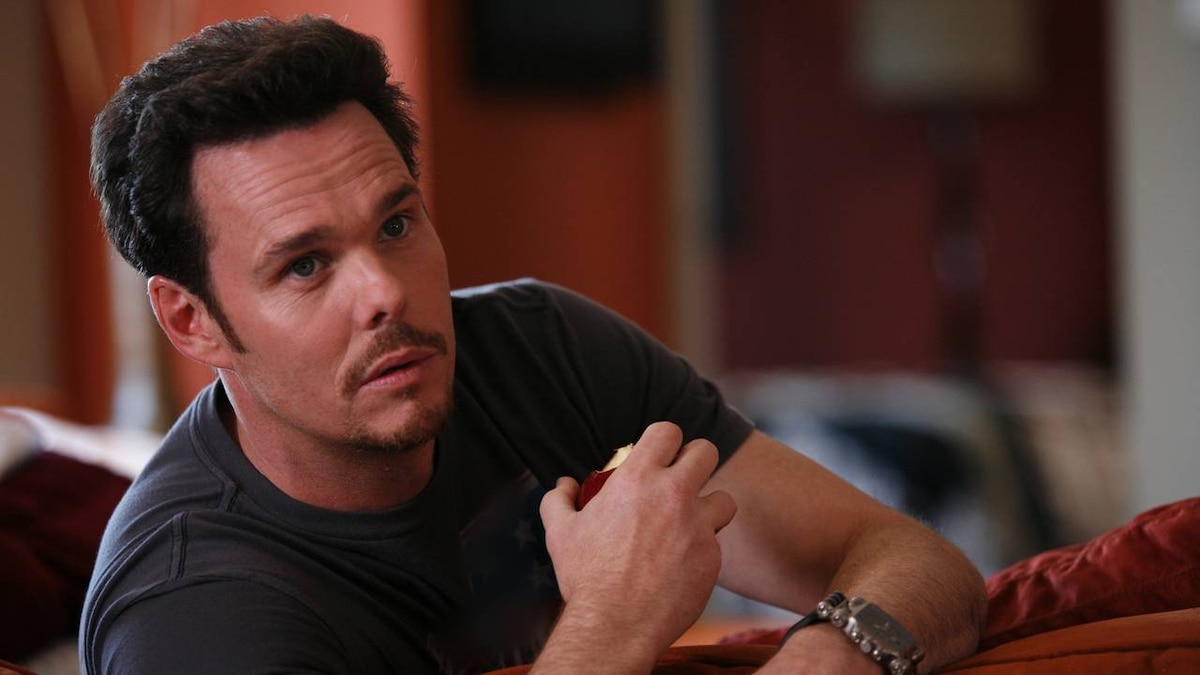 While the guys grab breakfast at Urth, E catches the eye of a hot waitress – too bad Drama calls him out for being incapable of "unemotional sex." When E can't name a conquest he didn't pursue a relationship with, Drama throws down a $5,000 bet that Turtle can hustle a one-night stand before E musters the nerve. Vince matches his brother's action, taking E under his wing at the Mondrian pool, while Drama and Turtle peruse the online meat market of Craigslist personals. Ari, on the other hand, prefers to gamble with his son's future, hiring a private investigator to help blackmail the Briar Country Day School's headmaster, Andrew Preston, into matriculating his kid. Unfortunately, Preston turns out to be a model citizen, reducing Ari to begging on the headmaster's doorstep. Glad to have taught Ari a lesson in humility – and snagging an industry job for his own son in the process – Preston withdraws his barring of the Golds. "The things we'll do for our children," Ari says.

At the Mondrian, Vince attracts a pair of British girls, but just as E starts to settle in with one named Heather, he runs into Sloan, sending him into his characteristic relationship tailspin. Turtle encounters some complications, too, when the hot girl he meets on Craigslist turns out to have a stuffed-animal fetish and a man-sized bunny costume to match. In the end, it's just a little too freaky for Turtle, but Drama opts to take the furry romp as a consolation prize for his lost bet. E breaks down and calls Sloan to "talk about us" but gets back in the game after she tells him she's met someone else. Hanging up, he heads to Heather's room at the Mondrian, and when she asks him what he'd like to do for the evening, he replies, "What would you say if I said let's just blow off the restaurant and order in?" Catching the green light, he closes the door behind him and wins five grand for Vince – if he can keep his hands off the telephone, that is.