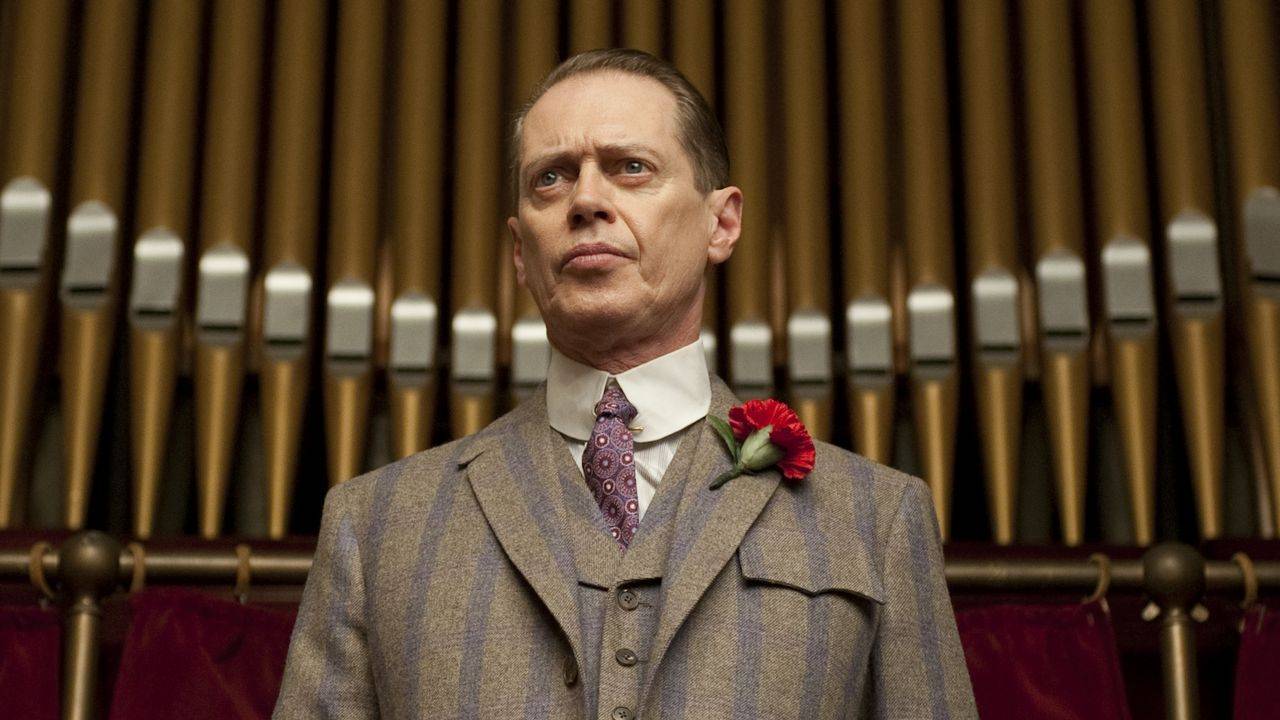 Nucky Thompson is paying a steep price for wielding ultimate power in 'the world's playground' in Season 2 of this hit HBO drama series that follows the rise of organized crime in Prohibition-era Atlantic City. Though the 1920 election he rigged is over, Nucky is now the target of a federal investigation--and an insurrection by those he counted among his closest allies. 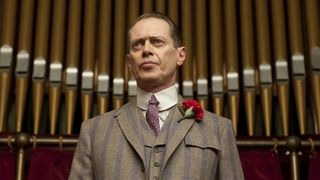 Season Two Premiere. Nucky is rocked by an insurrection among his inner circle; Chalky's life and livelihood are threatened by a KKK attack. 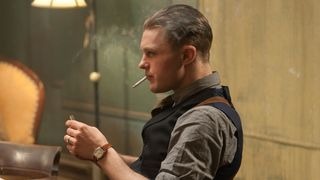 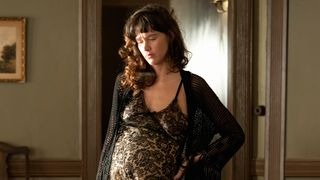 Nucky calls in a favor as tensions with the Commodore escalate; Owen Slater proves his worth; Lucy chafes at her loneliness. 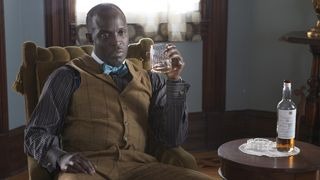 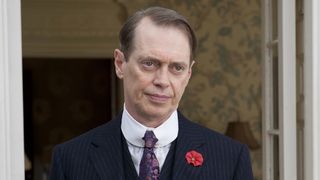 6.The Age of Reason 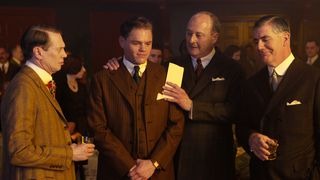 Jimmy faces a decision with long-term consequences; Margaret has a family reunion; Nelson defers to a new prosecutor; Owen settles a score. 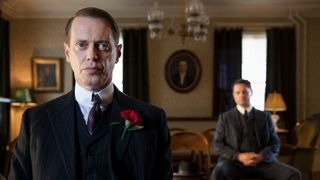 8.Two Boats and a Lifeguard 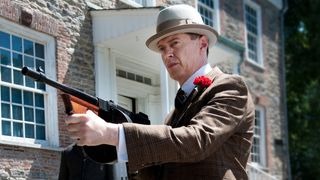 9.Battle of the Century

While Nucky barters in Ireland, Jimmy eyes an alcohol supply close to home. 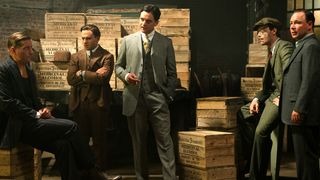 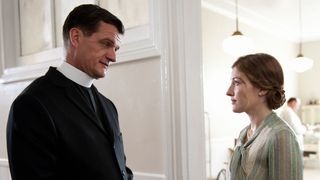 11.Under God's Power She Flourishes

In the Season Two finale, Jimmy looks to make amends with Nucky, while Margaret weighs a life-changing decision.