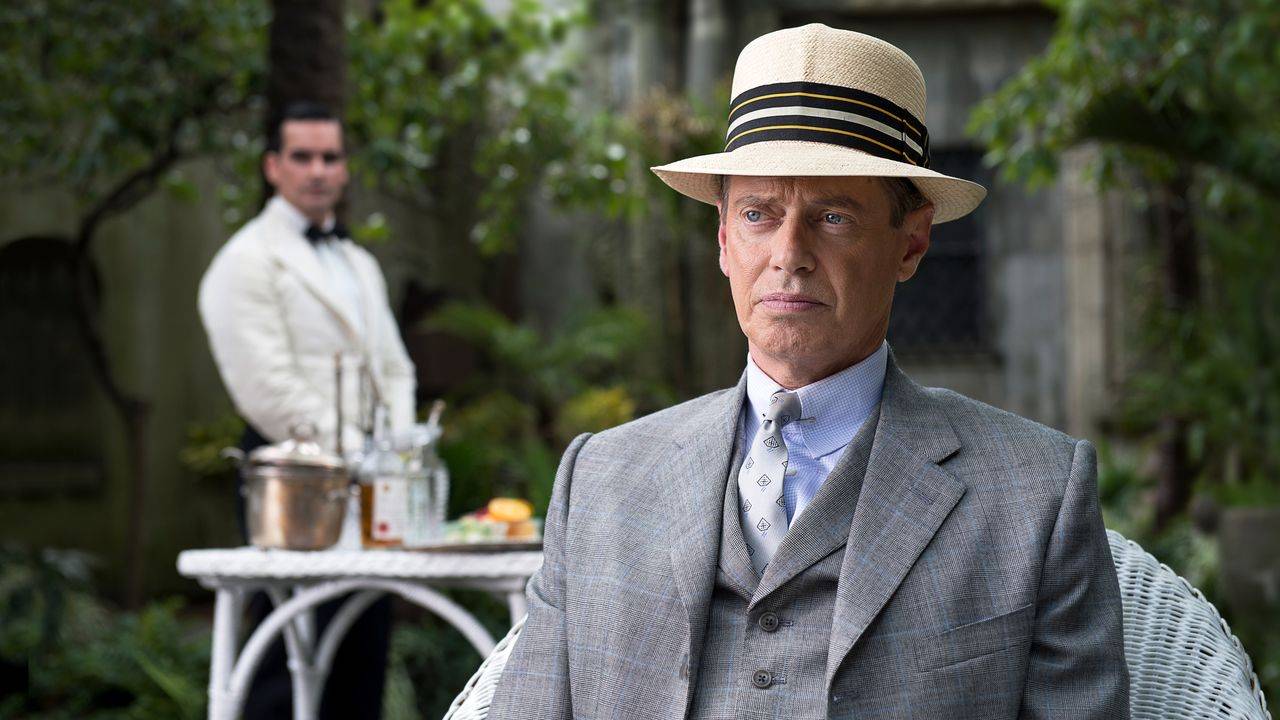 It's the last call for Atlantic City booze kingpin Nucky Thompson as HBO presents the fifth and final season of the Emmy(R)-winning drama series. Set in 1931, and with the end of Prohibition in sight, Nucky looks to go legit in the liquor business. Meanwhile, the death of Arnold Rothstein has led to a major power struggle that puts Nucky right back in the crosshairs. 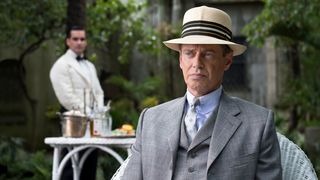 1.Golden Days for Boys and Girls 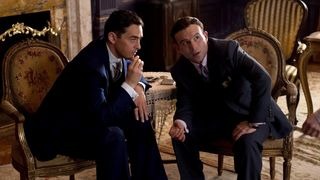 Nucky meets with 'Boss of Bosses' Salvatore Maranzano, sending a message to Lansky and Luciano. 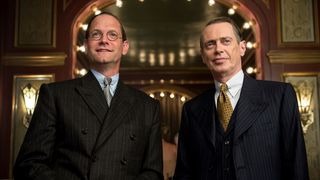 Chalky heads in a new direction after assessing his latest partnership. In New York, Margaret finds herself in a quandary. 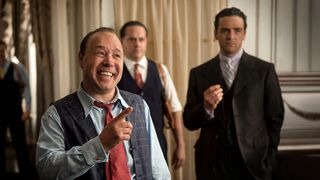 Nucky and Margaret face a dilemma. Luciano encounters an old adversary while with Capone in Chicago. 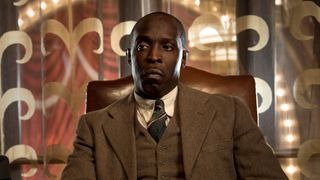 Chalky returns; Nucky takes a meeting with Maranzano and gets some bad news from Cuba. 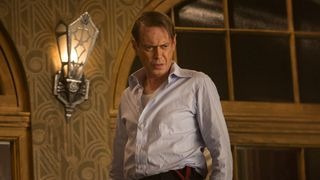 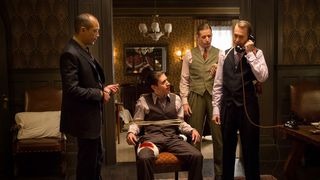 An unexpected turn of events forces Nucky to barter with Luciano.