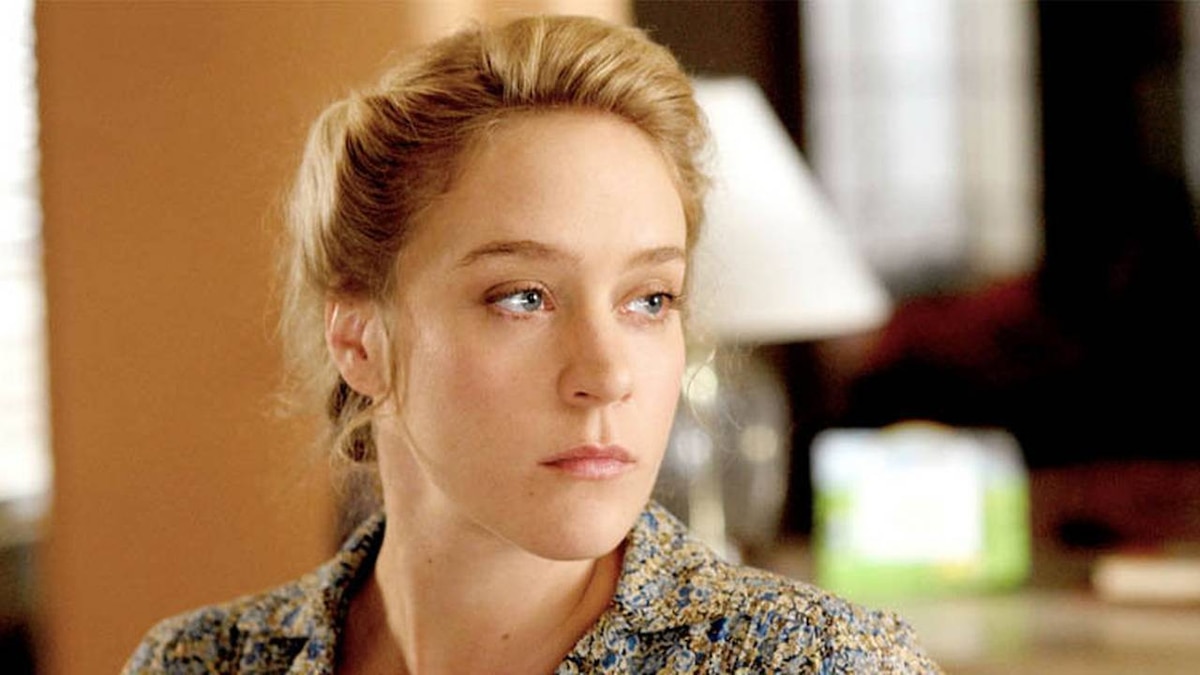 The Writing on the Wall

Written by Mark V. Olsen and Will Scheffer
Directed by Sarah Pia Anderson

As Ben drives his father to work, explaining he doesn't want any special treatment at his new job at the family store, Bill panics when he looks up to see his billboard message "Henrickson Home Plus is Us" defaced with spray paint to read "+ US +US +US." He, Don and Peg scramble to have the message erased but fear drawing more attention by insisting on expediency from the billboard agency, Dewey Owen. Adding to Bill's worries, Lois has called to inform him that anyone who comes to her investigating Alby's poisoning will get the ugly truth: "I've got too much to live for to get caught up in some rinky-dink cover-up."

The morning has leapt off to a hectic start for the rest of the family too, with Barb attending her first day of grad school and Nicki seething over her forgotten wedding anniversary. As it turns out, Nicki has forgotten something important herself; a missed bank deposit caused Barb's tuition check to bounce. Nicki promises to correct the problem, borrowing $100 from Margene to cover the portion of the deposit she's already spent. The household business gets interrupted, though, when Wanda makes a paranoid call from Juniper Creek, begging Nicki to help her and Joey escape the compound's prying eyes. Margene tags along, jumping at the opportunity to sneak a look at Nicki's polygamous home.

In actuality, Joey has come home stinking drunk, and Wanda doesn't know what to do, not realizing a little whiskey is the least of her problems. Roman has finally converted Joey into his pawn and taped incriminating conversations with Bill in exchange for Wanda's freedom. But, Alby can't accept that his father would let the attempt on his life go unpunished and leaks the evidence against Wanda to the state police.

Speeding to the compound to sort things out, Margene sneaks a moment away from Nikki to call Bill from a gas station, warning him that he and Barb have forgotten Nicki's anniversary. With no one at home to help, Barb has no choice but to skip her first statistics class and cook a celebratory dinner: lamb chops, strawberries and coconut cake. Ben shows up to introduce his girlfriend, Brynn, countering Barb's stumbling lies about the anniversary with a simple "She knows, Mom." A little flabbergasted, Barb puts her worries aside and - throwing in a last-ditch attempt to make her class - asks Brynn, "Do you cook?" Sarah's romantic travails at the university campus don't go so well. When she comes clean to Scott that she's still in high school, he walks.

A surprise visit from Wendy, sporting two black eyes, kills Barb's last hope of getting to the university on time - especially when Wendy swears she didn't leak the family secret and begs Barb to call off the Hummers that have been following her. Later, Rhonda unnerves Barb again with a call to say, "I'm sorry for what happened to you at the Governor's Mansion, and I hope you feel better soon." Fighting for the family's privacy on a different front, Bill gets nowhere in a meeting with Dewey Owens, so he and Don hire day workers to paint over their own ad.

Margene's adventure with Nicki at Juniper Creek devolves into an all-out catastrophe when the state police arrive to question Wanda and Lois, whose answers could prove to be particularly damaging. Eventually able to settle everyone down, Nicki and Margene head back to the suburbs, but the police return later that night to arrest Wanda. "She's not the one you want." Joey tells the warrant-bearing officers. "I poisoned Albert Grant." With that, he's cuffed and taken away.

Back at Bill's houses, Barb manages to pull off Nicki's anniversary dinner to perfection. But, when the two of them speak alone after the meal, Nikki's concerns leave a bad taste in Barb's mouth. "I didn't marry for love," Nicki tells her. "I married for the Principle." Barb admits she doesn't have a testimony for the Principle, but says she loves the family more every day. "That's what frightens me," Nicki tells her. "How will we survive the bad times on just 'love'?"

Barb doesn't have any answers for her sister wife and, after a moment of silence, changes the subject to the Hummers that have been tailing Wendy. She tells Nicki not to use such tactics, but adds, "You'd do anything for this family." Nicki replies: "You would, too."