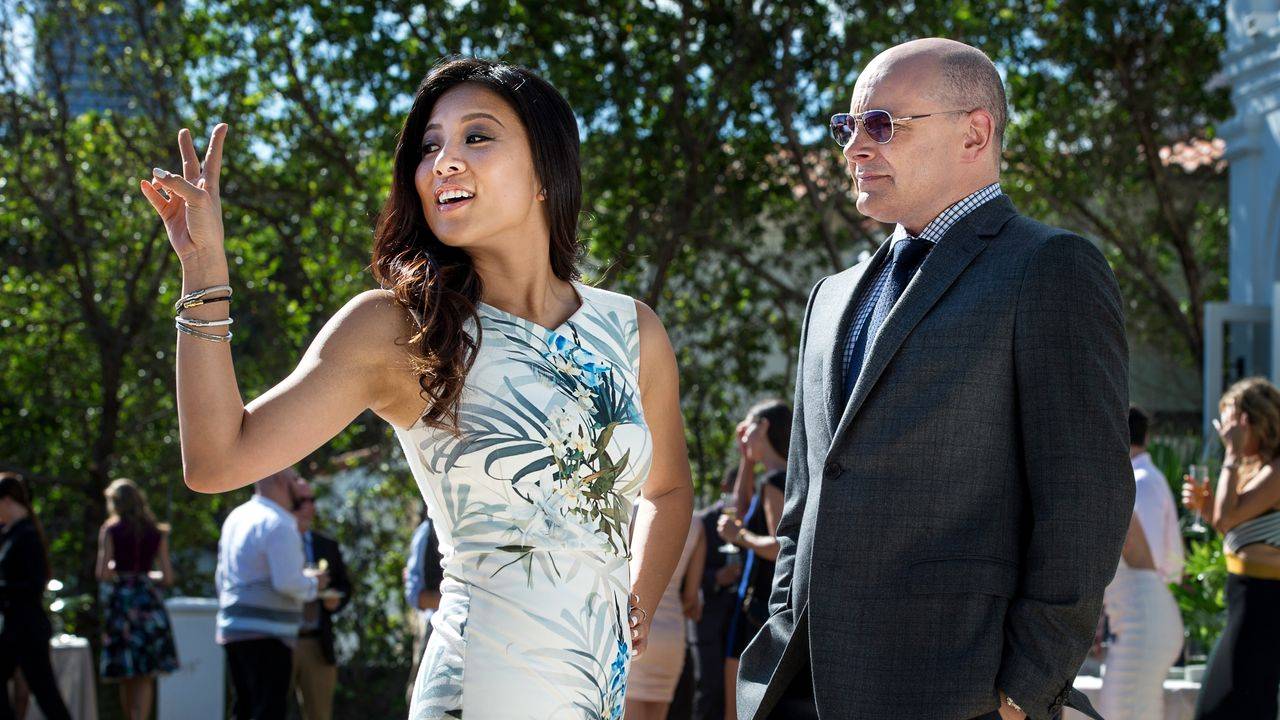 Jason and Spencer drink together at a bar and catch analyst Mark Schlereth blasting Travis Mack's draft prospects. Spencer offers to call Schlereth and see what he can do.

Ricky finds TTD and Dennis in his kitchen arguing over Buffalo versus New Orleans. Dennis tells his son it's "all about the dollars," and that's what Buffalo is offering.

Invited to a swanky waterfront mansion party by a friend, Joe discovers he is at Andre Alan's home and is caught off guard when Andre offers him a job.

Siefert tells Charles to fire Nick Kovac. Charles decides it will be more respectful to do it in person, but shows up at Kovac's house during his daughter's birthday party and chickens out. He returns later to find Kovac angry after getting the news from Siefert. Charles apologizes for not telling him first.

Spencer arranges a fishing day for Jason, Travis, Schlereth and himself. Travis immediately gets in Schlereth's face, but Spencer manages to convince the analyst to acknowledge that the "science of the combine is flawed." The group anchors off the coast to prove that Travis can run.

Jason uses his phone to film, while Schlereth tracks Travis Mack's time on a stopwatch. Mack impresses him with a 4.58 time, and Schlereth owns that he was wrong about the kid.

Ricky gets a call telling him New Orleans has pulled its offer because of a comment Dennis tweeted. Angry, Ricky confronts Dennis, telling him it's too late to be a "hands-on parent." Dennis challenges Ricky by bringing up his chat with Bella, and Ricky tackles his father.

Under the guise of looking for the bathroom, Joe sneaks into Andre's office, but is caught. Joe tells Andre he's going to pass on the job offer, as he's "more loyal than ambitious." Andre mentions Spencer's financial issues and asks, "If Spencer doesn't trust you enough to tell the truth about his past, how could you possibly trust him with your future?" 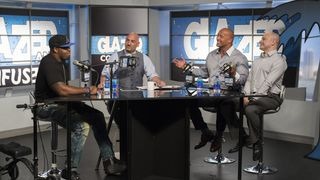 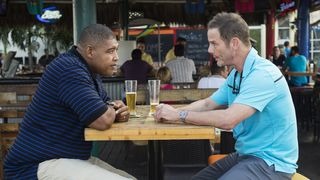 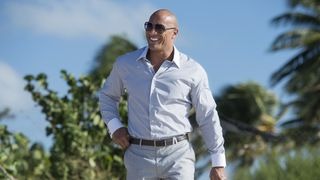 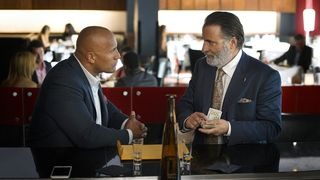 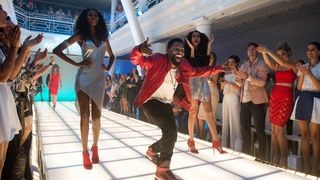 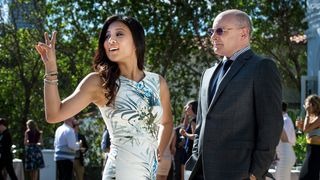 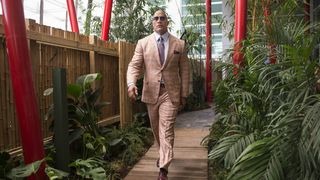 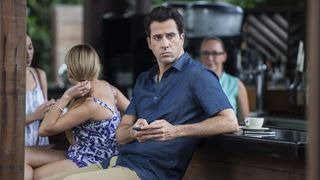 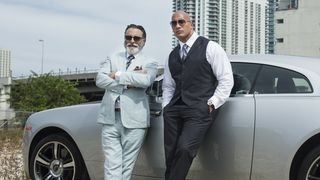 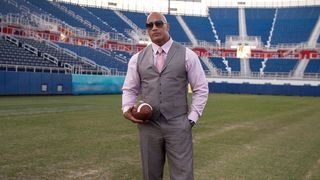