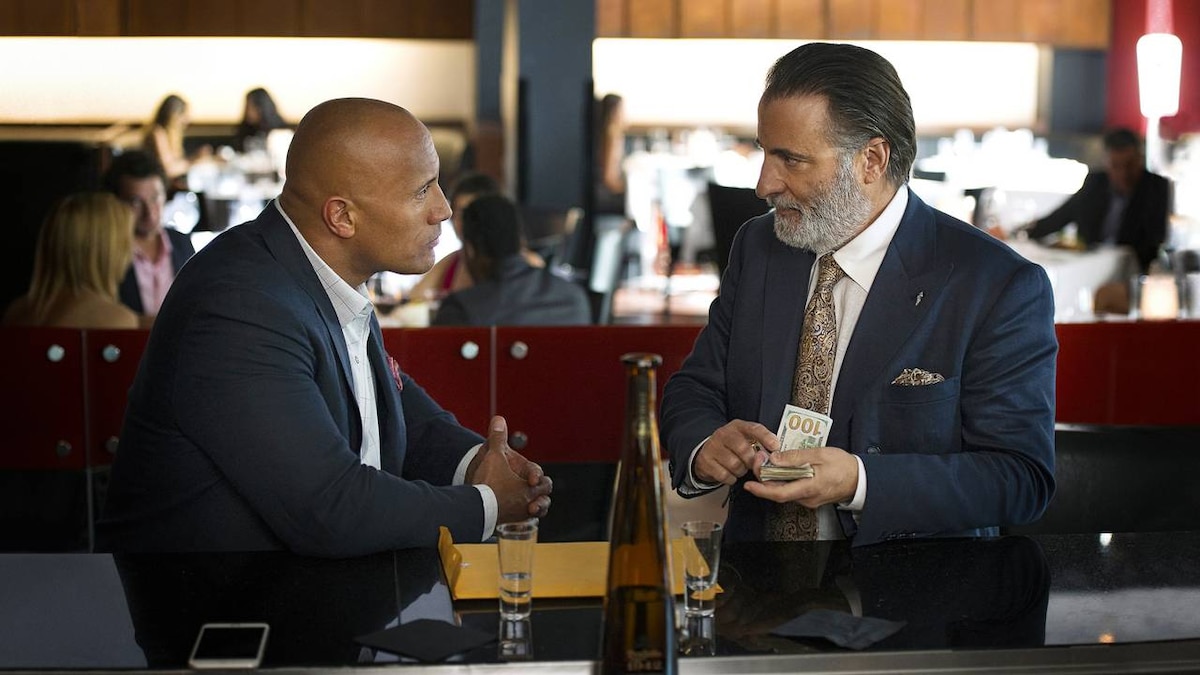 Jason heads out to the glades to try to sign young linebacker Travis Mack, who skipped out on the rookie combine. Out on Travis's airboat, Mack tells Jason he skipped the combine because he's not a "beauty queen." Jason hops in the water to give the stalled boat a push, and Travis takes off, leaving the agent in the swamp.

At lunch with Tracy, Spencer finds out she's auditioning for a job at ESPN in Connecticut. He's distracted when he sees Victoria -- who works with his client Ndamukong Suh -- enter the restaurant with Andre.

Spencer and Joe meet with Anderson, who is unhappy with their work, and outraged that Spencer's poached a client from Andre. Not ready to back down, Spencer tells Joe to dig up dirt on Andre.

Charles talks to Siefert about switching to the right side of the offensive line. Seifert tells him they'll actually be letting him go entirely.

At a bar, Ricky asks his father why he took off. Dennis, drunk and distracted by women, gets physical with another customer, tosses Ricky his house keys and leaves. Inside his father's house Ricky finds books of photos and clippings of both Dennis and his football careers.

Dallas holds a press conference and announces that Vernon injured himself training. They expect him to be back on the field next season.

Returning from the glades, Jason tells Travis he's not interested in putting up with his attitude. Travis apologizes and confesses he really does need Jason's help.

Joe hands Spencer an envelope of information about Andre he received from Maximo Gomez. Spencer tries to reason with him, but Andre is dismissive of the envelope, responding that digging up dirt on Joe would be even easier. "Or," he threatens, "imagine what I could do with what I already know about you, my friend."