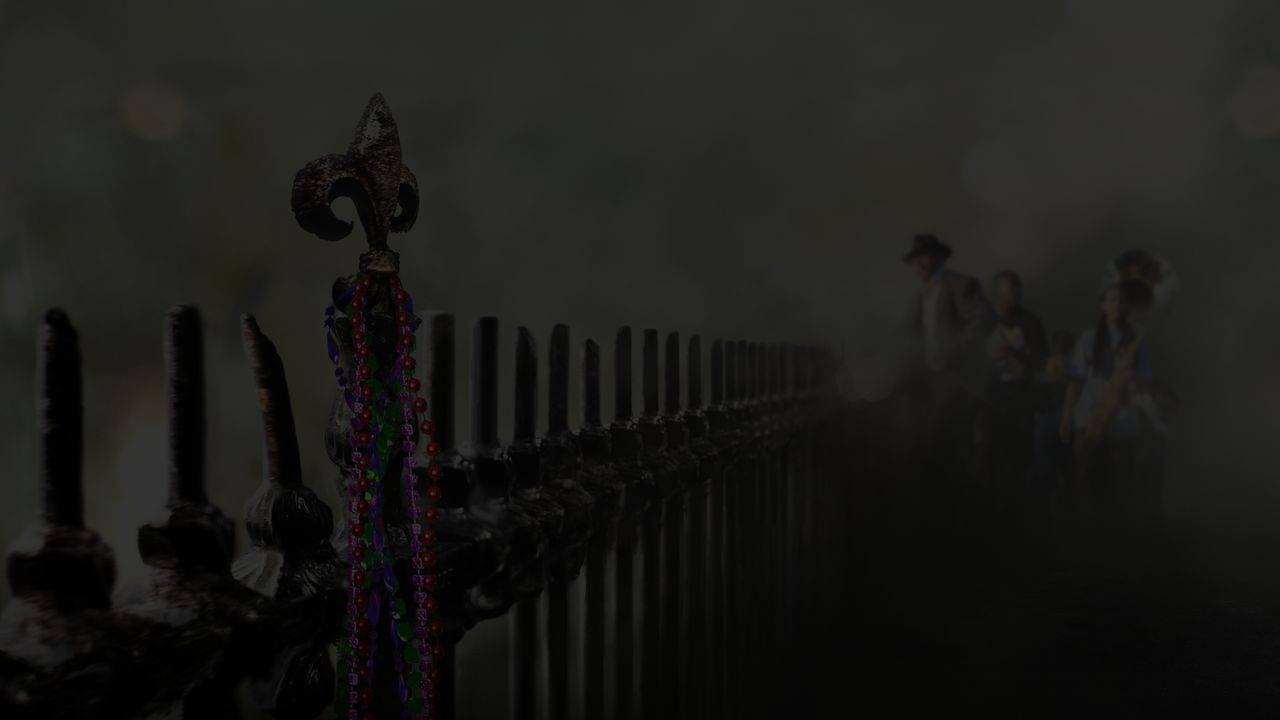 From the creators of The Wire(R) comes this HBO drama series set during the rebuilding of New Orleans in the wake of Hurricane Katrina. Experience the personal stories of the unique residents of Treme--one of the city's oldest neighborhoods and an important center of African American and Creole culture, especially music. 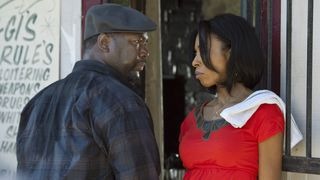 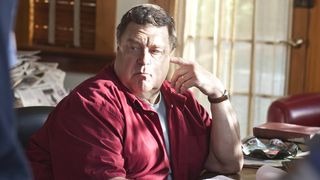 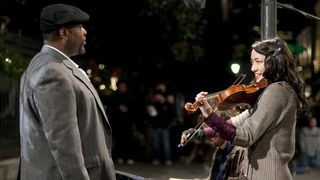 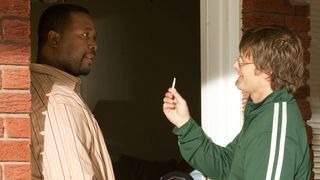 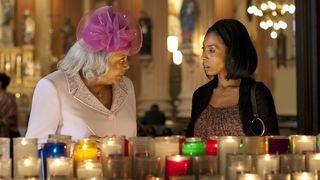 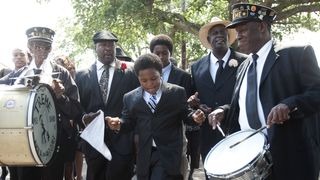