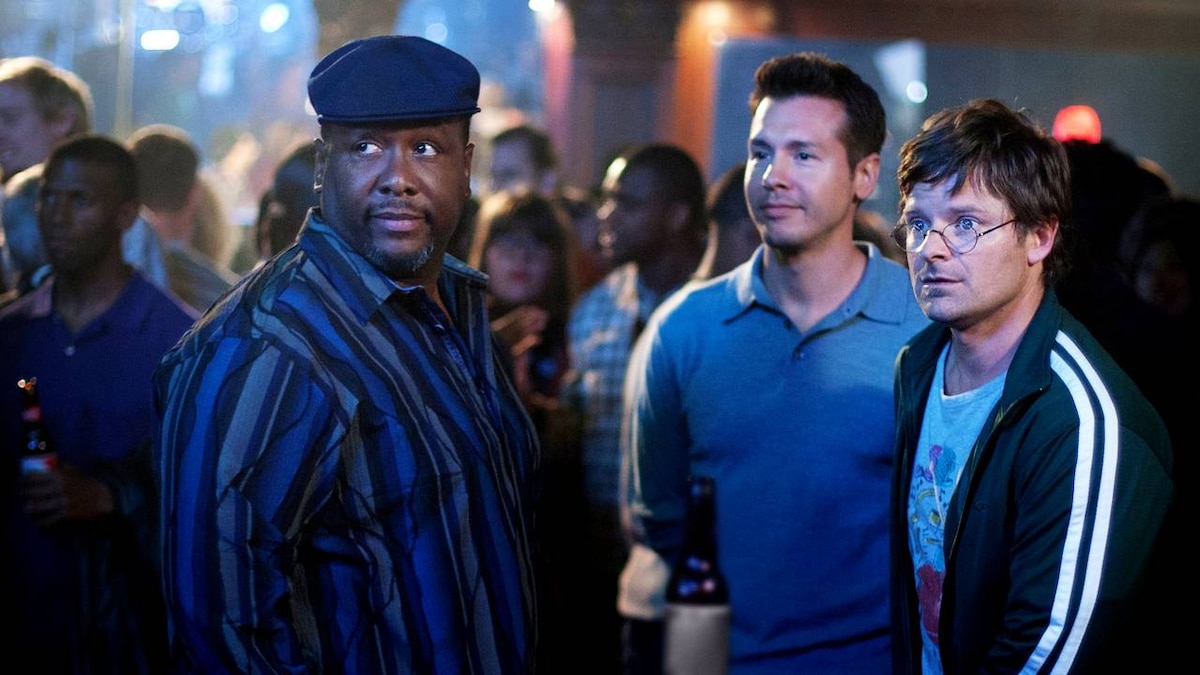 New Orleans, 38 months after. Set between November 2008 and Mardi Gras 2009, this fourth and final season of the drama series focuses on the musicians, chefs, and other residents of this great city who find the promise of recovery--heightened by Barack Obama's election--tempered by sobering economics, continued police corruption, and the ongoing specter of violence and crime.

Lambreaux learns his cancer has spread; Delmond plays with Terence Blanchard in NY; Annie wins song of the year for 'This City.'

McAlary celebrates his 40th; Bernette gets a break in her case; Annie dumps her band; Lambreaux insists that Delmond carry on as Big Chief.