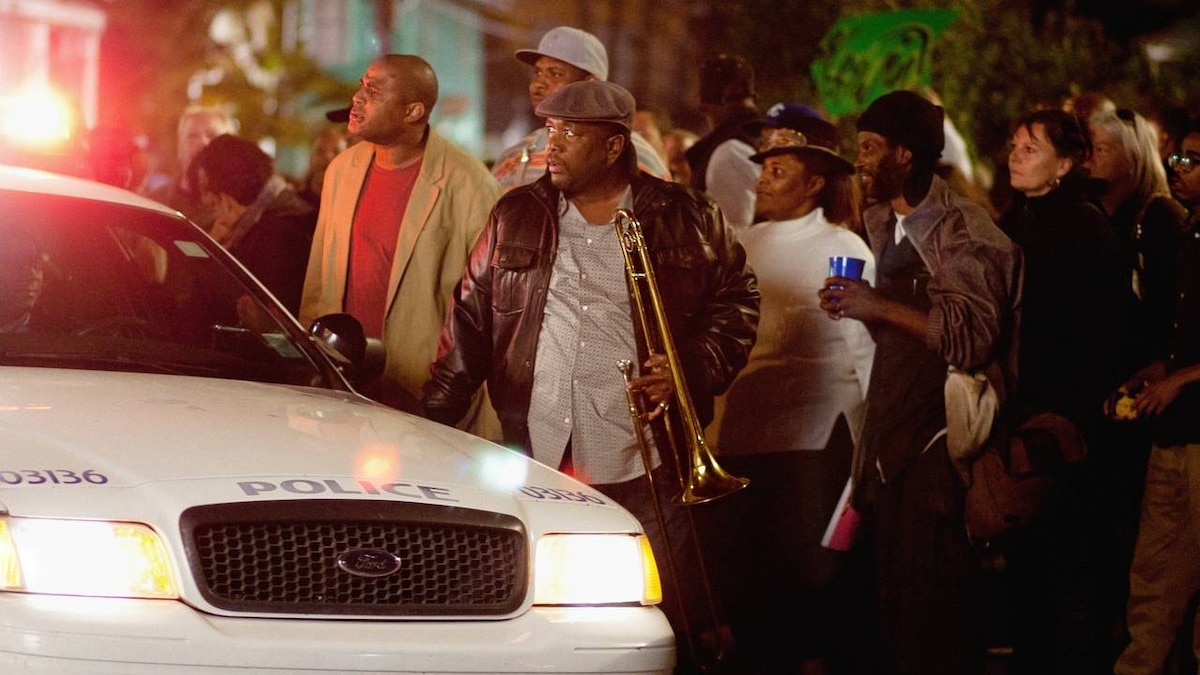 Set in late 2007-early 2008, Season 3 finds rampant crime and government ineptitude continuing to threaten the recovery of New Orleans. Diminished by grief and loss, but fed up with the incompetence and graft among police and city officials, the various characters--musicians, chefs, and Mardi Gras Indians, among them--unite in the shadow of a murder prosecution.

Janette, Aunt Mimi and Annie commit to new deals, with varying degrees of enthusiasm. Toni may have found the killer she seeks.

Antoine Batiste does a good deed, and a homeowner suspects Nelson Hidalgo's deeds may not be so good.

Sonny rushes, but still misses the boat. Fats Domino tickles Davis McAlary's fancy and a few of the ivories.

8.Don't You Leave Me Here