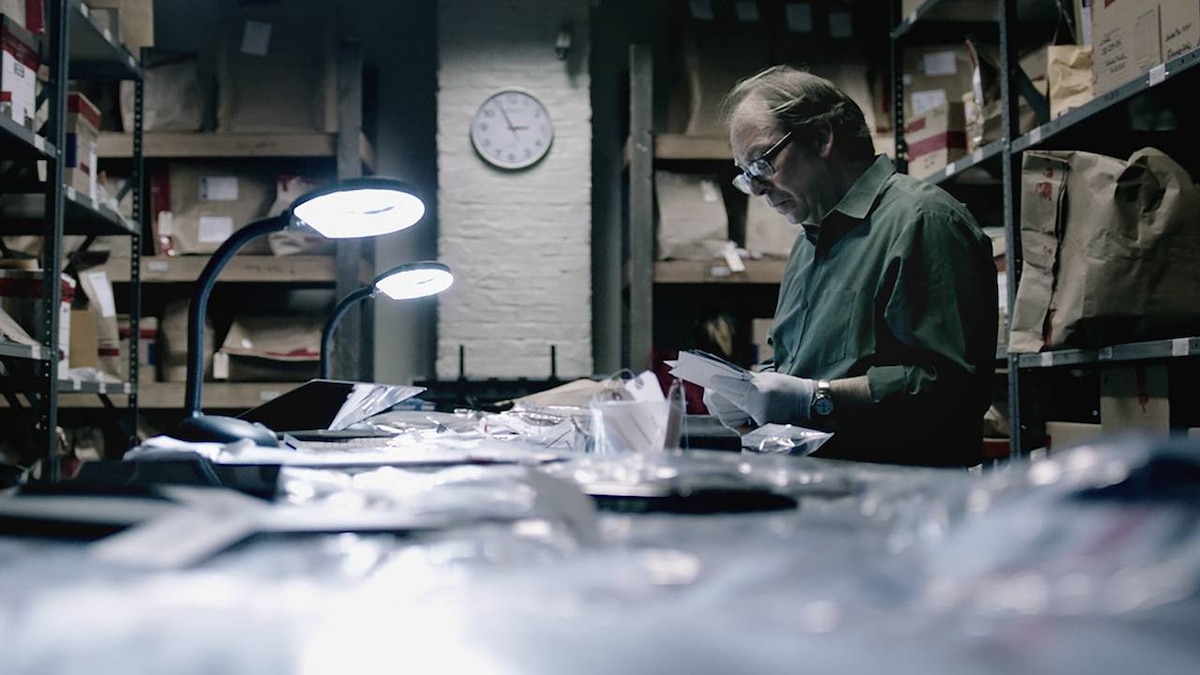 CORRECTIONS OFFICER:
You get told to do something, you do it. You lay a hand on any one of us, we will break out the riot gear, put you in the fuckin' hospital, and add another charge. So far this year we've done this 2,000 times, so you might say we look forward to it.

With that forewarning, Naz and other new detainees are led into the maw of Rikers Island.

After learning that veteran ADA Helen Weiss is the lead prosecutor on the case, defense attorney John Stone goes out to Jackson Heights to negotiate his legal fees with Naz's parents, Salim and Safar.

Since it was used in the commission of a crime, Salim's taxi - his only source of income - is being held indefinitely. The only chance he and his partners have of getting it back would be to file Grand Theft charges against Naz.

A televised press conference about the murder is seen by attorney Alison Crowe. Attracted by the media possibilities, she takes junior attorney Chandra Kapoor along to meet and offer the Khans the services of her firm pro bono, ending Stone's involvement in the case.

At Rikers, Freddy Knight, an inmate who enjoys certain privileges, including drugs smuggled in by a corrections officer, summons Naz to his cell and offers him protection, without which, he may never make it to trial. "See, there's a whole separate judicial system in here, and you've just been judged and juried."

A Pakistani-American college student seeks legal representation after being implicated in a NYC murder.

As Naz learns the survival rules in Rikers, his parents are tempted by a counteroffer for their son's defense.

Naz weighs the pros and cons of copping a plea as Stone opens a window to Andrea's past.

5.The Season of the Witch

8.The Call of the Wild

Finale. Stone finds himself in the spotlight as Naz's trial reaches an unexpected climax.